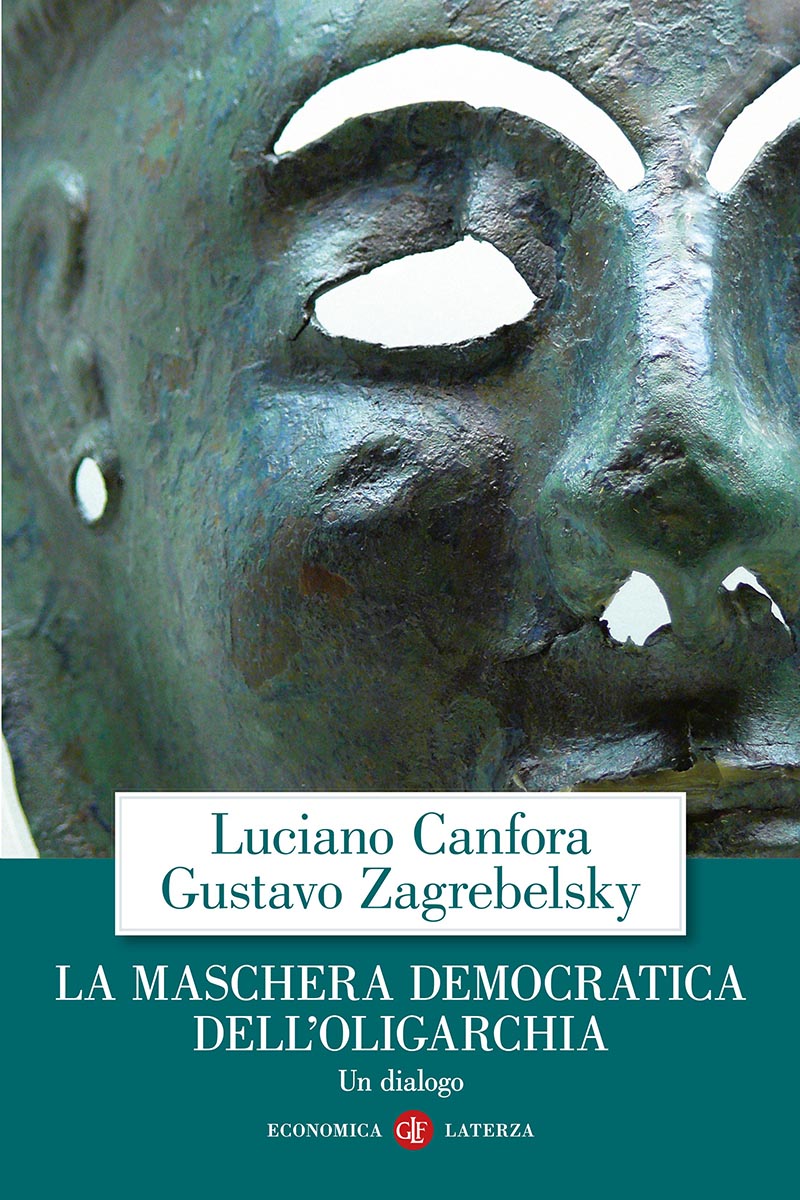 What remains of democracy when extremely powerful, very remote, and increasingly peremptory oligarchies are behind them?

“Populism is an arrogant, condescending term, best pronounced when holding one’s nose. Whenever an oligarchy perceives that the only real subject of democratic States – the people – can count for something, or that there is someone who is encouraging them to count, they cry‘populism’. It is a blunt instrument, a lexical blackmail, and a gratuitous insult. All things considered, I would suggest that a term with no precise meaning other than vaguely ‘know your place’ ought to be abandoned. Populism is a typically oligarchic word that makes no critical contribution; it is nothing more than a kind of automatic repulsion. I prefer, therefore, to really try to understand complexity and not to muddle through with formulas of this kind: populism is an absurd word.” — Luciano Canfora

“What matters most – the institutions or the forces at work in them? Nowadays institutions appear to be of crucial importance. But well we know, from classical thought to today, that theoretically speaking a virtuous Constitution cannot produce virtuous effects if the people at work in institutions are “bad”, that is corrupt, preoccupied only with themselves and confined in oligarchies. Meanwhile mediocre Constitutions, animated by “good” political forces, can produce acceptable results. It follows that there can be no recovery of dignity in politics, of trust in politics, if there is no jolt of self-renewal, which today appears extremely difficult and which must, for sheer magnitude and decisiveness, precede by far any constitutional amendments.” — Gustavo Zagrebelsky

An oligarchy is a government of the few, a system that concentrates power to the detriment of many, at odds with the democratic idea of power shared by all. Today we live in a time in which democracy as a principle, idea, or legitimizing force, is taken as given. In our democratic regimes, therefore, when an oligarchy becomes established, it does so by dissembling, without ever openly presenting itself as the usurping entity. That leaves the problem of its identification: it does not show itself but it exists, and it is based on money, power and their interconnections: in the global financial system money fuels power and power fuels money. Financial power differs from a traditional oligarchy. It knows how to transform itself into political pressure by emptying democracy of any meaning. Today’s dramatic question is this: why must the system revolve around the well-being of a power essentially based on speculation and devotion to wealth? And how – from subjects – can we become citizens again?

Gustavo Zagrebelskyis professor emeritus of the University of Turin. His most recent publications include: Principles and Votes (2006); Learning Democracy (2007); The Law and Its Justice (2009). With Laterza he has published: Rights and the Constitution in the European Union; In Praise of Doubt. Interview on ethics and law; Against the Ethics of Truth; Trading Places. State and Church and the governance of man; The Happiness of Democracy. A dialogue (with Ezio Mauro); Against the Dictatorship of Now. Why we must talk about the ends.

Against the dictatorship of now. Why we must talk about the ends

The happiness of democracy. A Dialogue

Against the Ethics of Truth

In Praise of Doubt. Interview on ethics and law

Norberto Bobbio Between Law and Politics