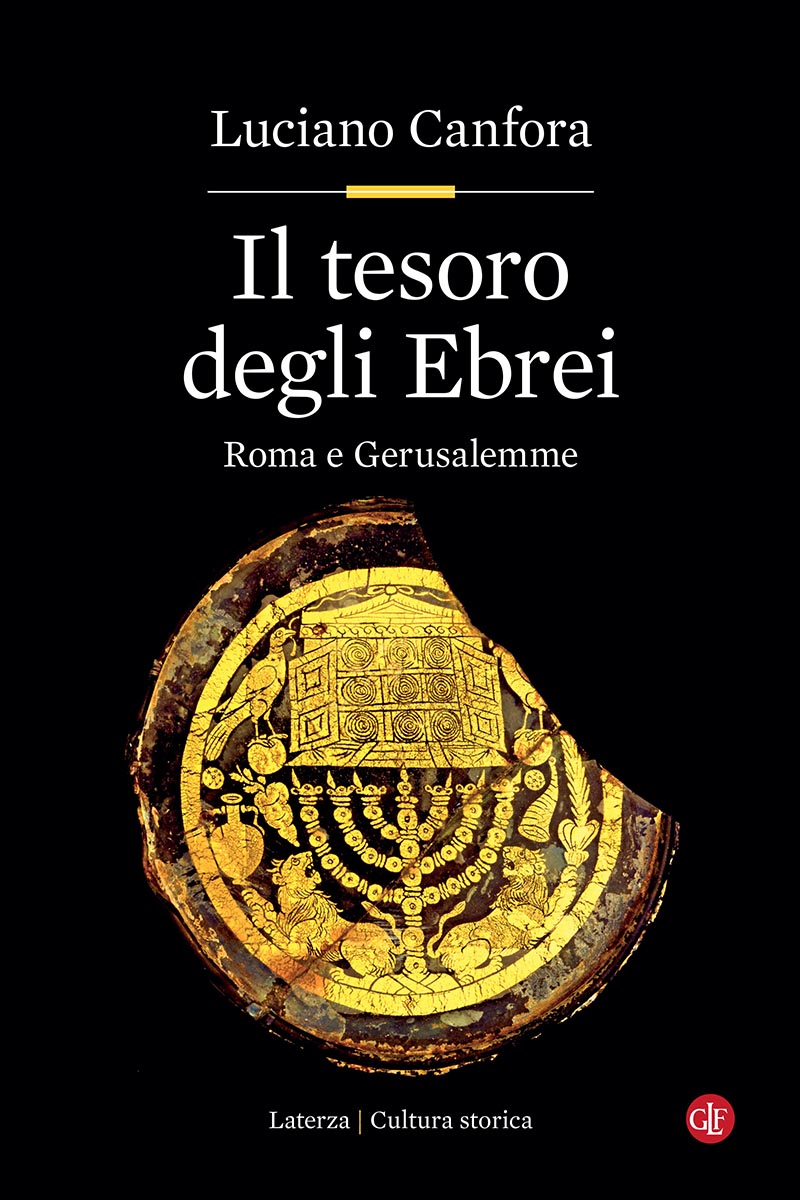 Luciano Canfora is back with a masterful reconstruction of one of the most salient moments in Ancient history. The Jewish Wars are one of the most fascinating pages of Ancient history: the Roman conquest of Israel, the destruction of the Temple of Jerusalem, the Jewish diaspora. The events that took place during those 150 years had consequences that lasted for thousands of years.

In 70 A.D. the Temple of Jerusalem fell prey to the ravenous Roman legions, as led by Emperor Titus. Three years of war and siege led to more than a million deaths, the end of Judea's dream of independence, and the beginning of the great Jewish diaspora. The history in this book begins a century earlier, in 63 BC,when the troops of another general, Gnaeus Pompey Magnus, realized that within the Temple lay the treasure of the State...  This book explores how the independence of the Jewish State came to an end during Ancient times. This happened, in the more general context of the conquest of the Middle East and in particular of the Syrian-Palestinian area, by the Roman legions (63 BC).  The dominant individual in the aggression and in the seizing the Jewish "state treasure" was Gnaeus Pompeius Magnuswho, in that year (the terrible year of Catiline's conspiracy), was a powerful public figure of the Roman imperial Republic. A coeval Jewish source, the so-called Psalms of Solomon, provides a reliable depiction of the events and reveals the decisive role of the aggressor's voracity. That voracity subsided, after more than a century of violence and apparent reconciliation, in the year 70 AD when then-emperor Titus destroyed the Temple of Jerusalem and let the treasure preserved therein be plundered. The key motivations for this first genocide of the Jewish people were driven by economic greed and a deep-rooted hatred for the Jews. These actions concern us still today. Historiographic revisionism succeeded in prevailing and tradition lent itself to supporting the lie of the State, desired by the victors and endorsed by their clients.