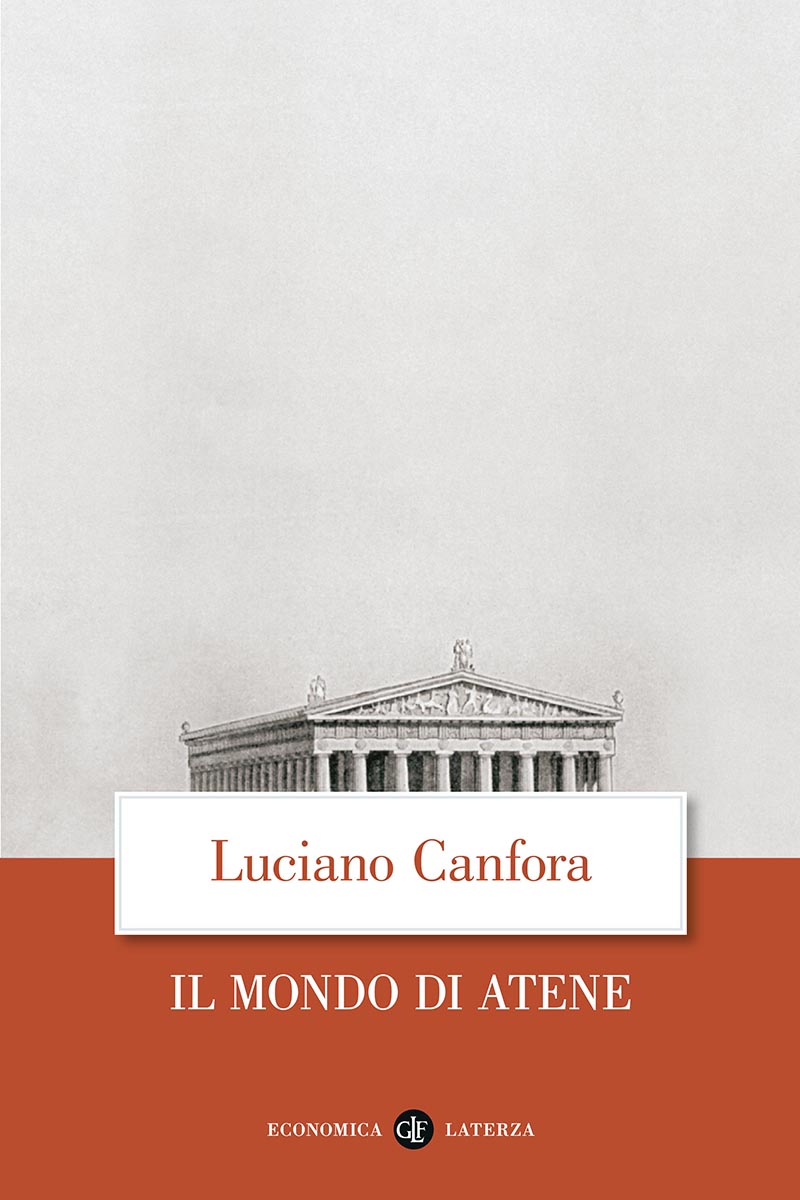 For more than two thousand years, Athens has represented so much more than a city in the imagination of western people. The period from Clistene’s political reforms of 508 to the death of Socrates in 399 B.C. has become a universal model, both politically and culturally. ‘Politically’ because people maintain that it was in Athens that democracy - that is, the institutional and governmental regime most widespread around the world - was invented. ‘Culturally’ because people believe that it was in Athens that philosophy was born, as well as history, drama, literature, art and architecture: all that is today considered ‘classical’ and therefore unavoidable (and without equal) for anyone who wants to become an expert in those fields. Luciano Canfora ‘pulls apart’ the classical stereotype starting with the texts themselves. Core events to the narrative as a whole:
the parable of the Athenian maritime empire defeated by Sparta and how it so devastated the Greek world that the powerful and overbearing Persian empire had to get involved
the rebirth of the empire in the same geo-political area, it’s crisis and surprising success, represented by the triumph of the monarchic ideal as borne out in the Macedonian hegemony.