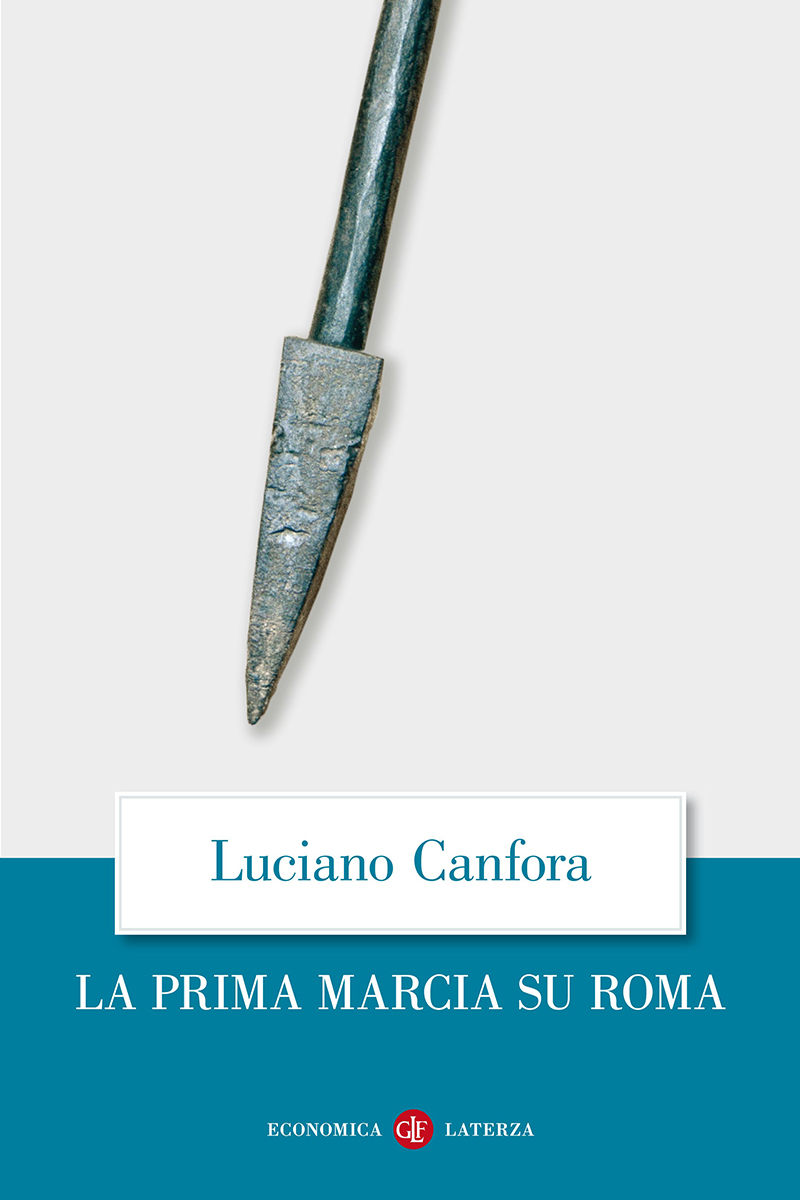 “Who, in April 43 B.C., killed the two Roman consuls Irzio and Pansa, paving the way for Octavian’s definitive ascent to power? The historian and philologist Luciano Canfora sets out on the trail of the killer, sifting through not only the clues in Tacitus and Suetonius, but also studying a set of Cicero’s letters, which contain a major clue. In the First March on Rome Canfora unveils the solution to the mystery.” Dino Messina, Corriere della Sera “How can we define the skill of a great historian such as Luciano Canfora in systematically demystifying the intrigues of history, identifying and denouncing unpunished misdemeanours committed decades ago, sensing and flushing out intellectual conspiracies of silence, lies and censorships with which cultural power, allying itself with politics, falsifies the truth? In this sense Octavian’s case is the most sensational of them all. And Canfora had no choice but to devote a book to him – an indispensable and definitive work, which unmasks the crimes of the future first Roman emperor and sweeps away the historiographic pedestal of falsehoods built to conceal them.” Silvia Ronchey, La Stampa