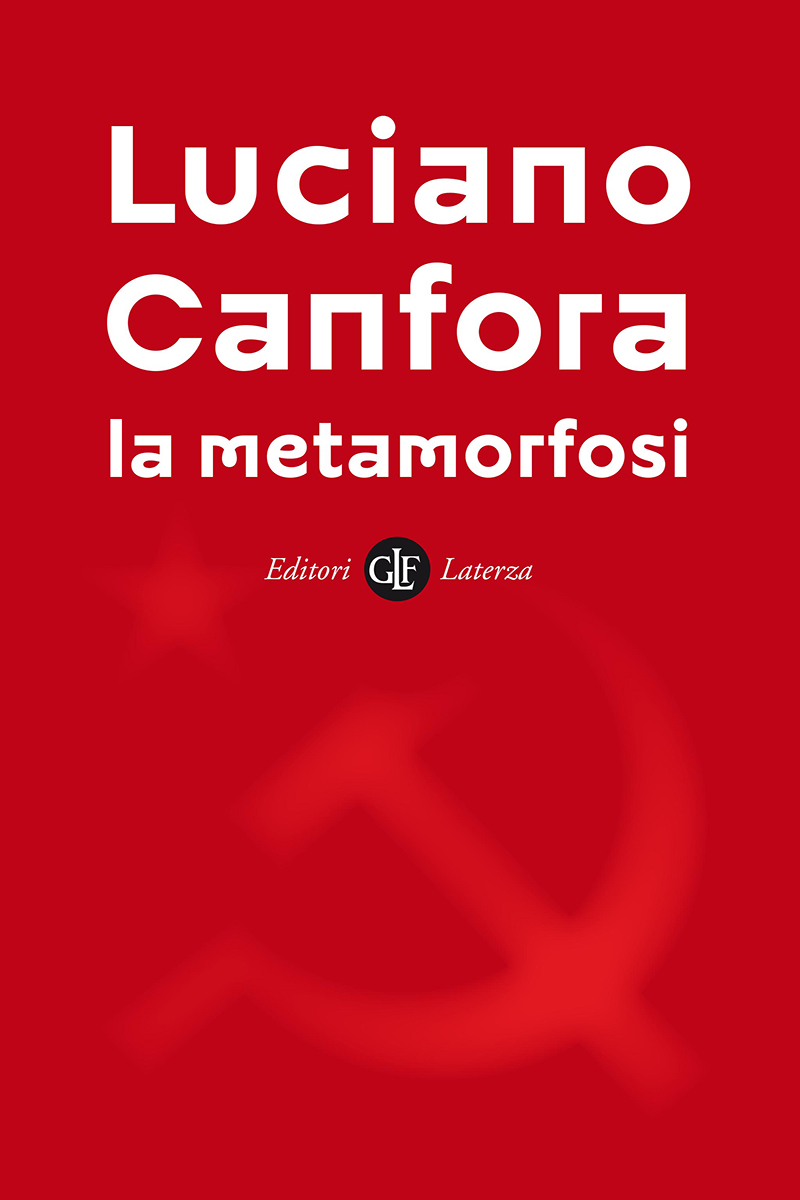 This work traces the path that led a political party to become the mouthpiece for values that were antithetical with respect to its origins.

One hundred years after the birth of the Italian Communist Party, Canfora explores its gradual metamorphosis. A metamorphosis that centers on Togliatti’s “new party”. That of 1944 was indeed a second founding, a difficult second birth, which led to a different kind of party, one that no longer had the same “revolutionary” shape of two decades earlier. Its rebirth was a historical necessity; the situation of the world had changed after the defeat of fascism. But the potential inherent in the party’s re-foundation was never fully developed with the necessary boldness of the leaders who followed, including Berlinguer. Tying together all the loose ends, Canfora seeks to understand the reasons behind the social democrats’ failure in their approach to the changed historical context. Their insecurities contributed to a subsequent weakening of their plans and projects, to practical apathy, and to a gradual loss of contact with the social groups whose consensus had always been optimistically taken for granted.