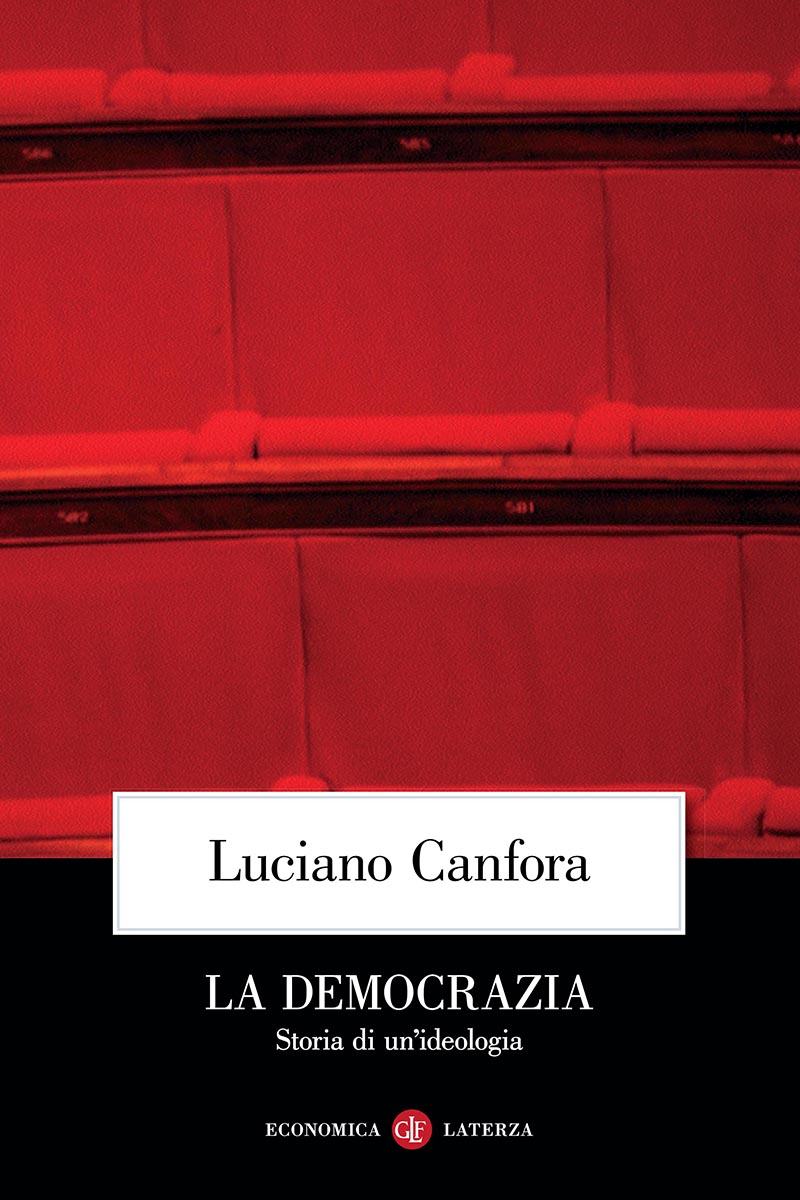 “Luciano Canfora reopens the fundamental question of the relationship between freedom and democracy. This book captures the ‘disquieting’ and ‘terrible’ nature of freedom.” Giulio Giorello, “Corriere della Sera - Magazine” “Few scholars in Italy have had the luck to combine in one writer erudition and verve: Luciano Canfora is one of these, moreover with a polemical vein that makes his writing always engaging and stimulating. His Democracy does not disappoint: the author is at his best.” Angelo d’Orsi, “Tuttolibri” “Freedom has won in the affluent world. With the massive consequences this has brought. Democracy now refers to other eras.” Canfora’s radical thesis reinterprets the history of Europe and demolishes a prejudice of our political culture.