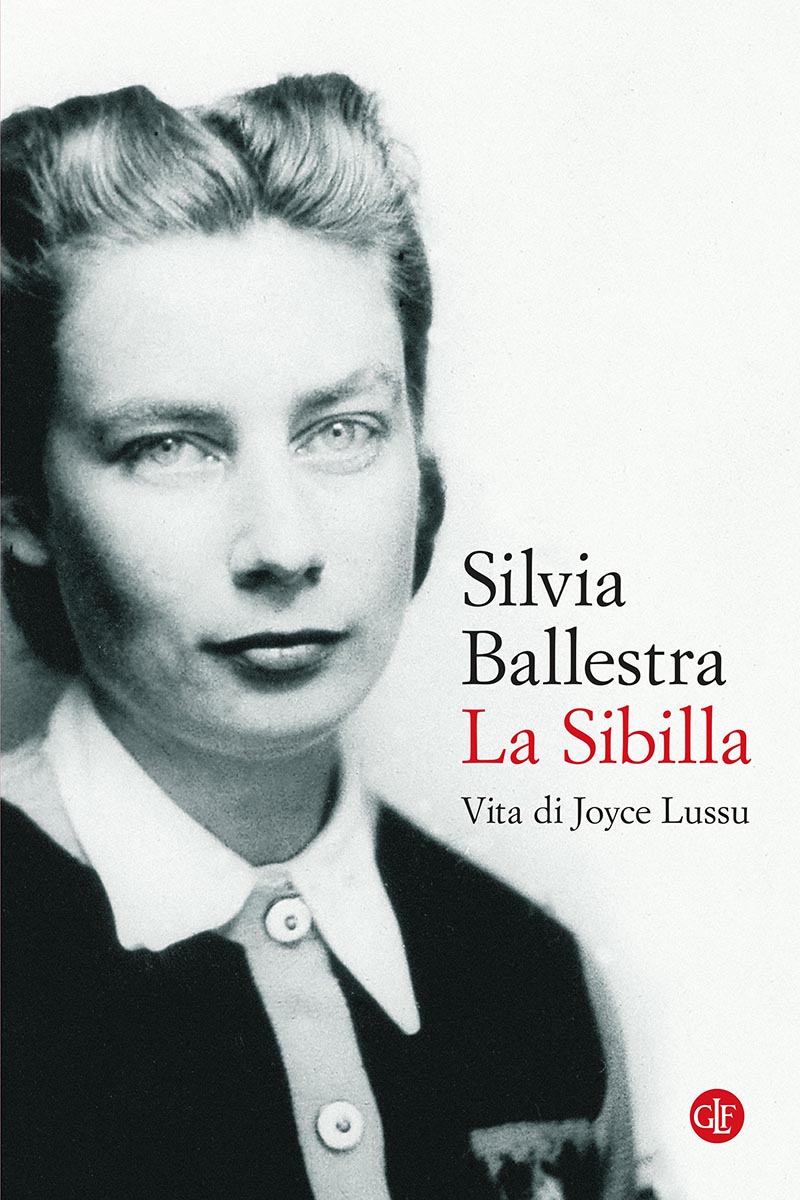 The Sybill. Life of Joyce Lussu

A partisan, a fighter, a writer, a translator and a poet. The life of Joyce Lussu, which perfect­ly combines thought and action, is an extra­ordinary story, wonderfully narrated here by one of the major Italian writer.

Gioconda Salvadori, Joyce for everyone, (1912-1998) lived a legendary, adventurous, poetic and political life. Tall, blond, blue-eyed, with an aristocratic bearing, she is a woman of exceptional beauty, with a remarkable charm. Throughout the 20th century she thought, wrote, acted and fought, travelling around Europe, first to study philosophy in Ger­many, and then across the borders of Nazi-fascist-occupied Europe: Paris, Lisbon, London, Marseilles, Rome and southern Italy. Her story is a plot of forged documents, secret missions, clandestine diplomacy: Joyce, together with her husband Emilio Lussu and the “Giustizia e Libertà” comrades, was supported in her choices by her anti-fascists family and was in the front line of the war of liberation, for which she received a silver medal for military valour. A poet, a translator and a writer, she has always combined thought (prefiguring, very modern) and action. This action continued in the post-war period with the fight against imperialist oppression. She translated, in a way that was revolutionary in terms of method and choices, the Turkish poet Nazim Hikmet and many other resistant poets from Albania, Kurdistan, Angola (Agostinho Nieto), and the Afro-American poets of black power. Joyce lived a rebel­lious life right up to the end, with constant attention to the new generations, whom she called “the living future”. The writer Silvia Ballestra was one of those young people who had the privilege of meeting Joyce personally in the 1990s and who now tells us about her in an unforgettable portrait. 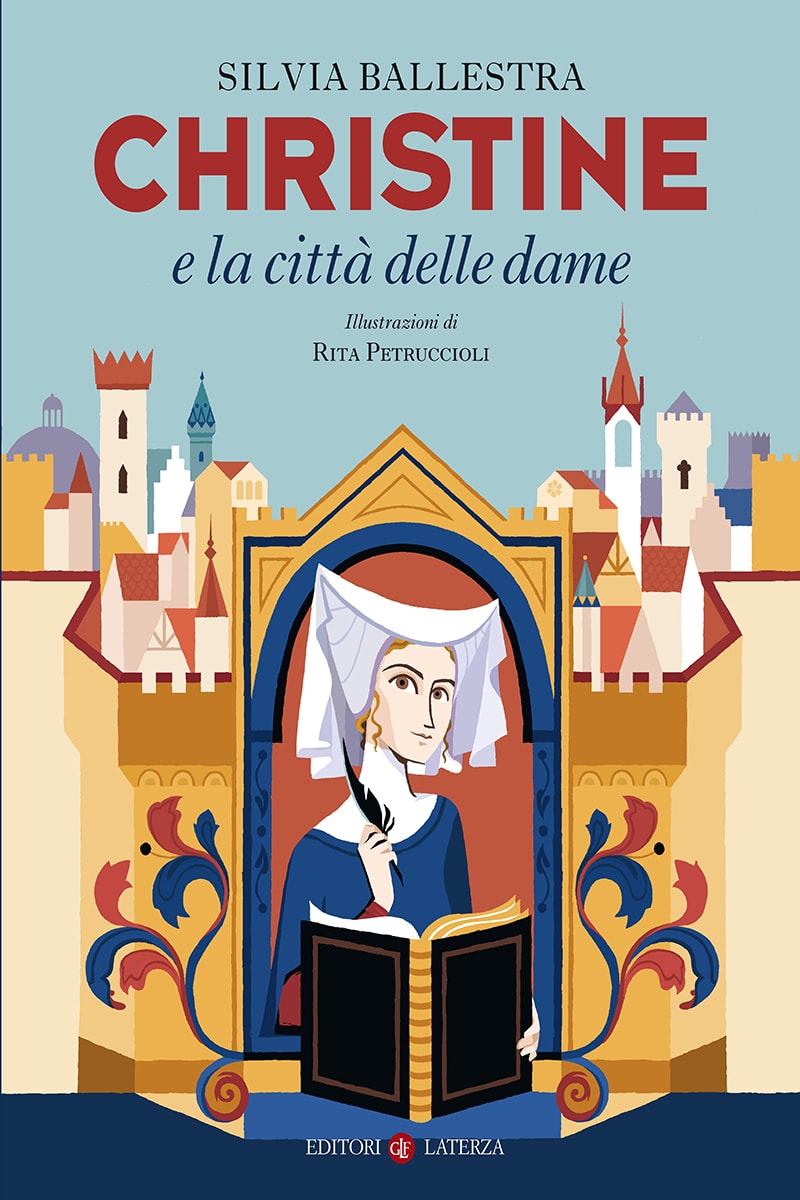