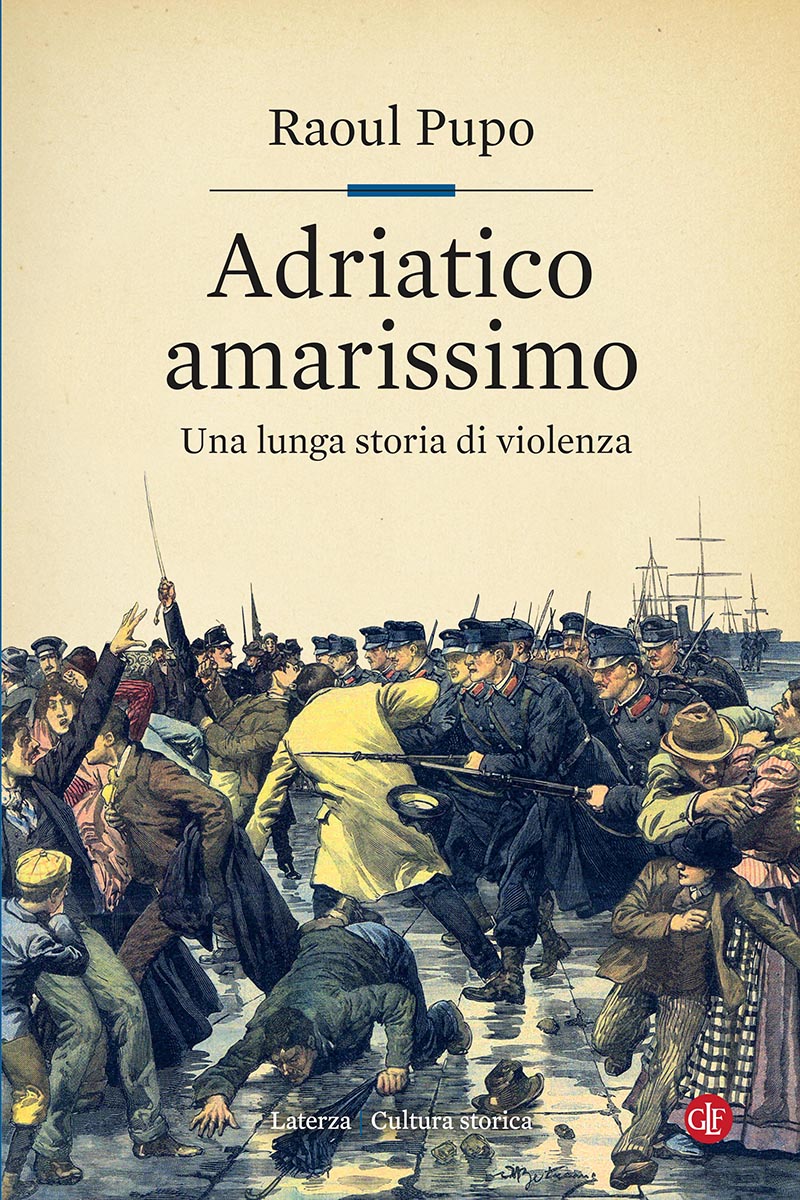 The lands of the eastern Adriatic were a laboratory for political violence in the 20th century: this book masterfully reconstructs its stages.
The fierce violence unleashed by the intertwining of nationalisms and rivalries on the eastern border of the Adriatic retold by of one of the most accredited historians of the subject.

Street clashes, fires, military rebellions such as the one led by D'Annunzio, fascist squads, thwarted revolutions, police state, persecution of national minorities, terrorism, convictions by the fascist special tribunal, anti-Jewish pogroms, partisan struggle, war on civilians, massacres, deportations, death factories like the Risiera di San Sabba, sinkholes, grassroots violence and state violence, uprooting of entire national communities. Some of those outbursts of violence have been studied with an almost obsessive intensity, others less so, but always from a decidedly partial perspective. Often each episode has been considered individually, occasionally with reference to only a few of the others. Above all, the analysis of twentieth-century violence has almost always been conducted within a well-defined national history - mainly Italian or Yugoslav (Slovenian and Croatian) - a choice that can only give rise to misunderstandings and interpretative distortions. In fact, it is only by applying different points of view at the same time that we can hope to understand the dynamics of a plural territory such as that of the eastern Adriatic, which during the 1900s fluctuated between membership of different states. Furthermore, the convenient versions offered by individual national historiographies only reinforce memories that were already divided and remained so generation after generation.