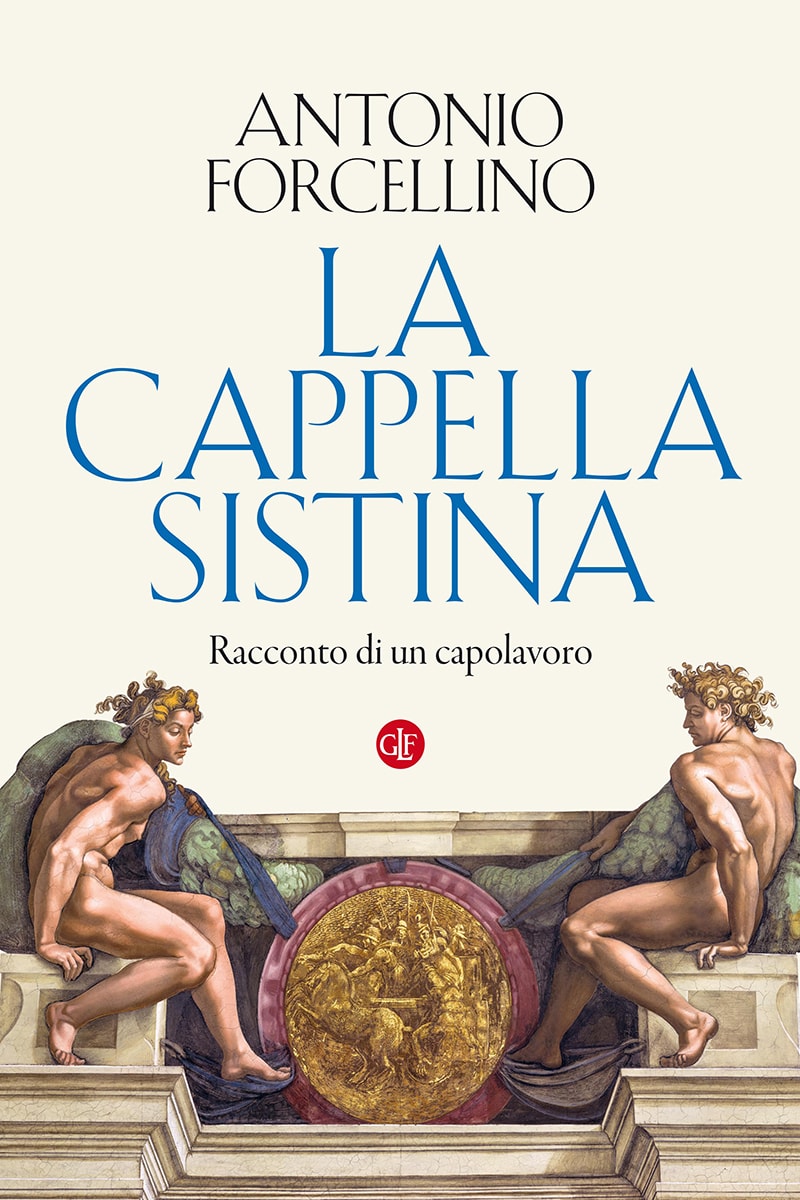 The Sistine Chapel. The Story of a Masterpiece

One of the most extraordinary moments of Western art, a story that unfolds between the XV and XVI centuries, featuring two generations of incomparable artists, all working in a single place: the worksite of the Sistine Chapel.

Following the evolution of the decoration of the chapel over the span of two generations of artists is tantamount to following the transition from the rule that still governed the Renaissance workshop to the expression of the modern creative genius, which, in the very act of breaking that rule, affirms his universality and greatness.

The Sistine Chapel recounts a revolutionary moment: the passage from art as the repetition and application of a rule to art as the work of genius.

The Sistine Chapel is one of the world’s most celebrated places. At the time of our story, it was the center of Western art, the place where two generations of artists faced each other – Ghirlandaio, Botticelli, Perugino, Michelangelo, Raffaello. It is the masterpiece that marks the passage from the Renaissance workshop to the triumph of the modern creative genius. The era in which the work of art begins to be recognized as the product of pure invention through which politics fully achieves the communicative and propagandistic potential of art.It is then that Pope Sixtus V, responding to the threat to his spiritual leadership posed by Mohammed II, inaugurated an artistic enterprise that would become the manifesto of papal legitimacy: the decoration of Christianity’s most important chapel. A veritable consortium of masters carried out the decoration of the lower level of the Sistine. The result is uniform, almost as though it were the work of a single hand. It is the maximum expression of the Renaissance rule, of the virtuosity of the Tuscan workshops of the XV century.In 1505, Pope Julius II forces a turn in the history of the Sistine and of Western art. Seduced by the prodigious talent of a young Florentine, he calls him to Rome. The young man is Michelangelo Buonarroti, who will then be chosen to decorate the vault of the Chapel. In his revolutionary work on the ceiling frescoes, Michelangelo breaks with all traditional precedent, making the Sistine Chapel not only the center of Christianity, but also of modern art.

Antonio Forcellino is one of Europe’s most important experts on Renaissance art. He has directed the restoration of absolute masterpieces such as Michelangelo’s Moses and the Arch of Trajan. As a historian, his attention has always been focused on the richness of making art, historical contexts, techniques and materials, the psychological and biographical roots of the great masterpieces. Author of a vast scientific literature, for Laterza he has published Michelangelo: A Tormented Life (2005), Raffaello: A Passionate Life (2006), 1545. Gli ultimi giorni del Rinascimento (2008) and Leonardo:A Tormented Genius (2016); all translated into many languages.

1545. The Last Days of the Renaissance