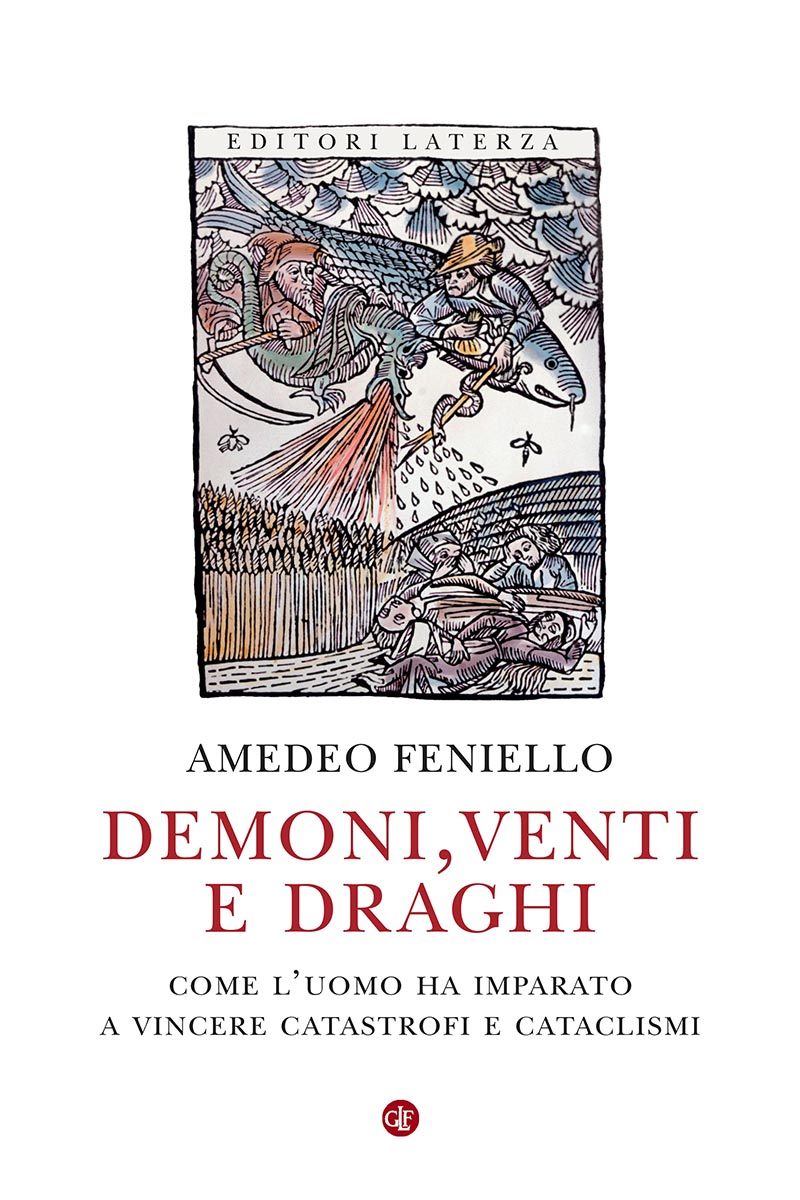 Demons, Winds and Dragons. How humans learnt to overcome disasters and catastrophes

In the 14th century the world experienced a series of devastating natural events: plagues, floods, small glaciations, famines. Yet the three great civilizations of the time – European, Islamic and Chinese – were able to build real ‘adaptive landscapes’ to face the challenge of the moment.
An original reading of the great crisis of the 14th century, viewed for the first time from a global perspective.

In the 14th century the entire planet was shaken by a series of violent shocks: epidemics, environmental disasters and climate change. Suddenly, it was as if demons, winds and dragons were all unleashed together, at the same time, to punish the pride of a species that was starting to try to control the forces of nature. If in Europe we still remember the trauma produced by the black plague that decimated the population of the continent, the Islamic world and China were overwhelmed by a series of raging floods that triggered raging famines. From one end of Eurasia to the other, the consequences of a sudden change in temperatures and the beginning of what is called the ‘Little Ice Age’ were felt.
These natural events produced a real shift in human adaptive landscapes and in the ashes of old systems (such as the Church and the Holy Roman Empire, the Byzantine Empire and the Mongolian Empire) new entities with unprecedented potential were born - such as the new realities of the Ottoman empire, the Chinese Ming dynasty, the Mughals in India or the impending growth of the Russian empire ...
A compelling book that shows how the difficulties and problems created by the environmental shock of the 14th century were also transformed into an engine for creation and development that launched the world towards a new phase. 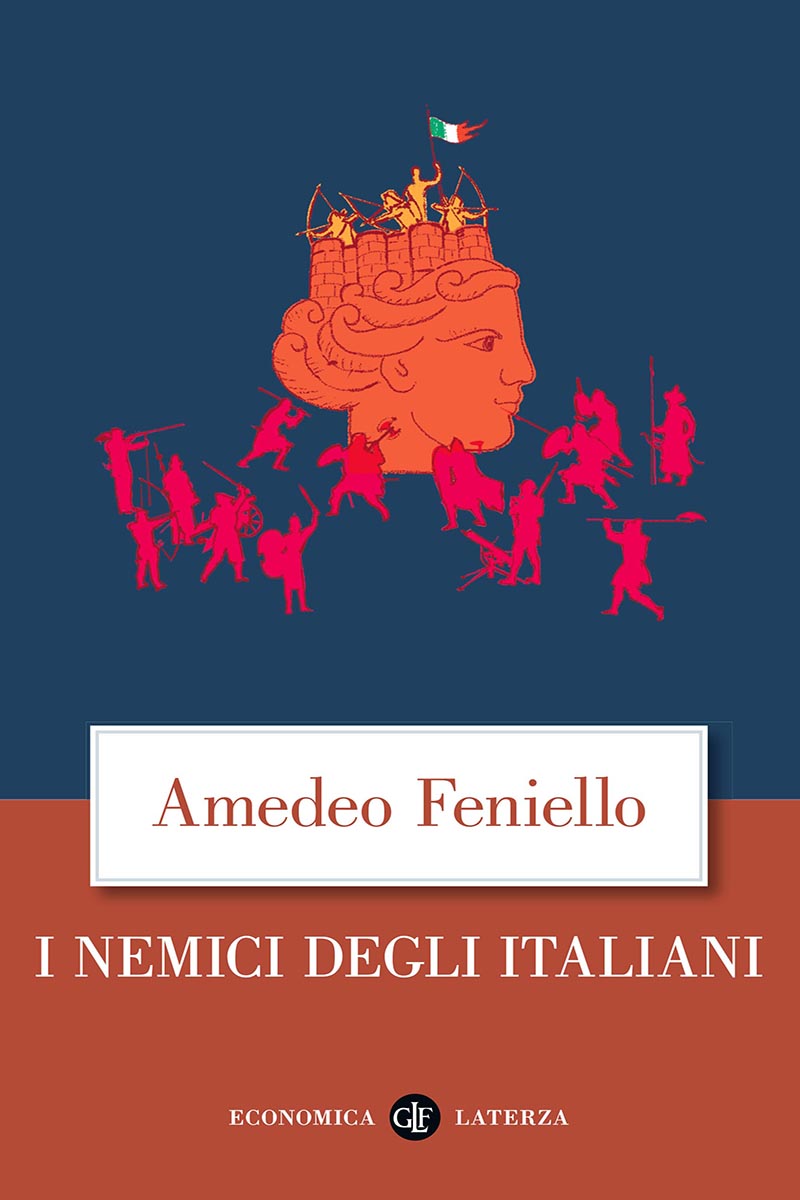 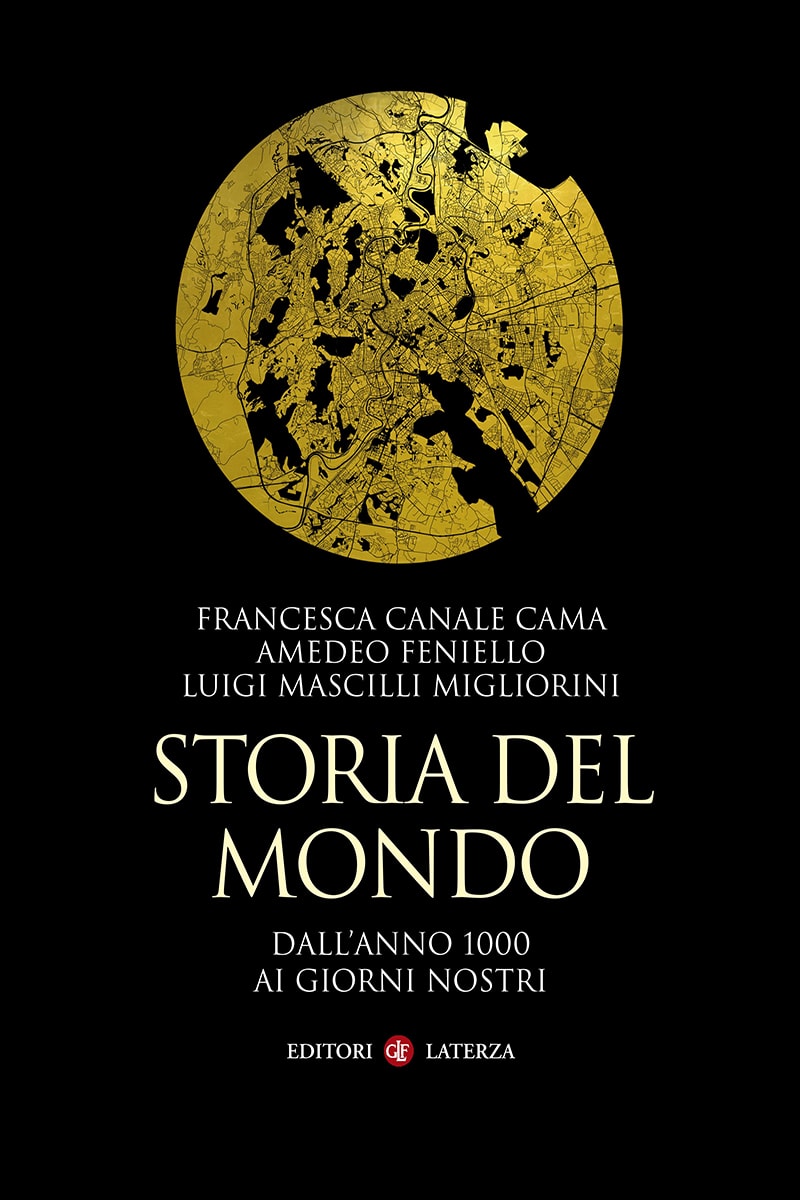 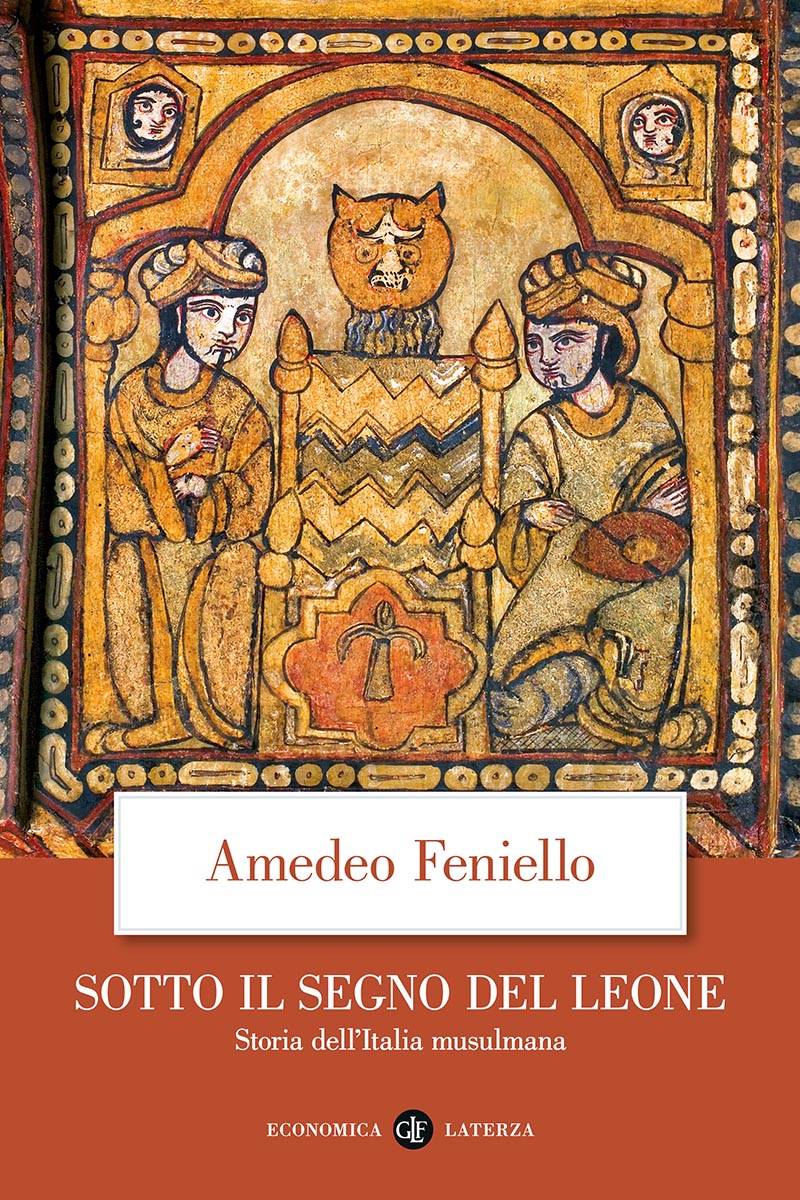 Under the sign of Leo. A history of muslim Italy

The Child who Invented Zero 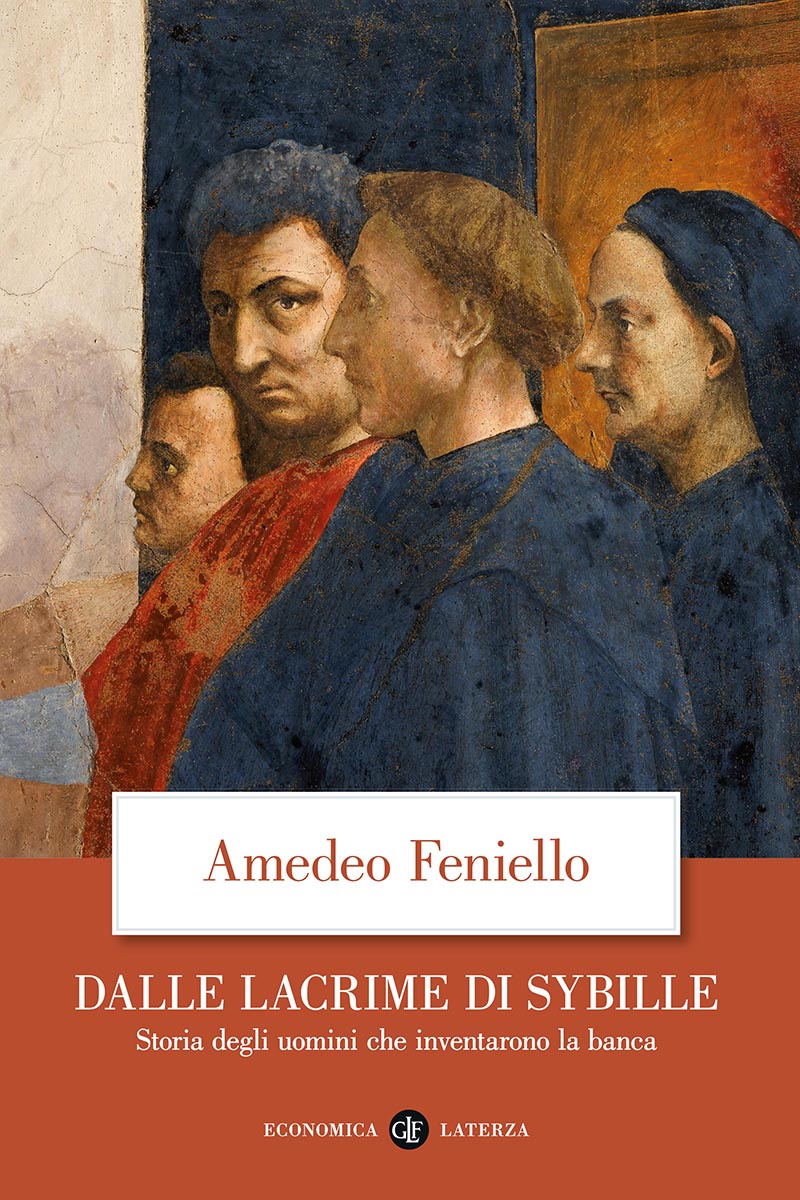 Sibyls Tears. The history of the men who invented banks