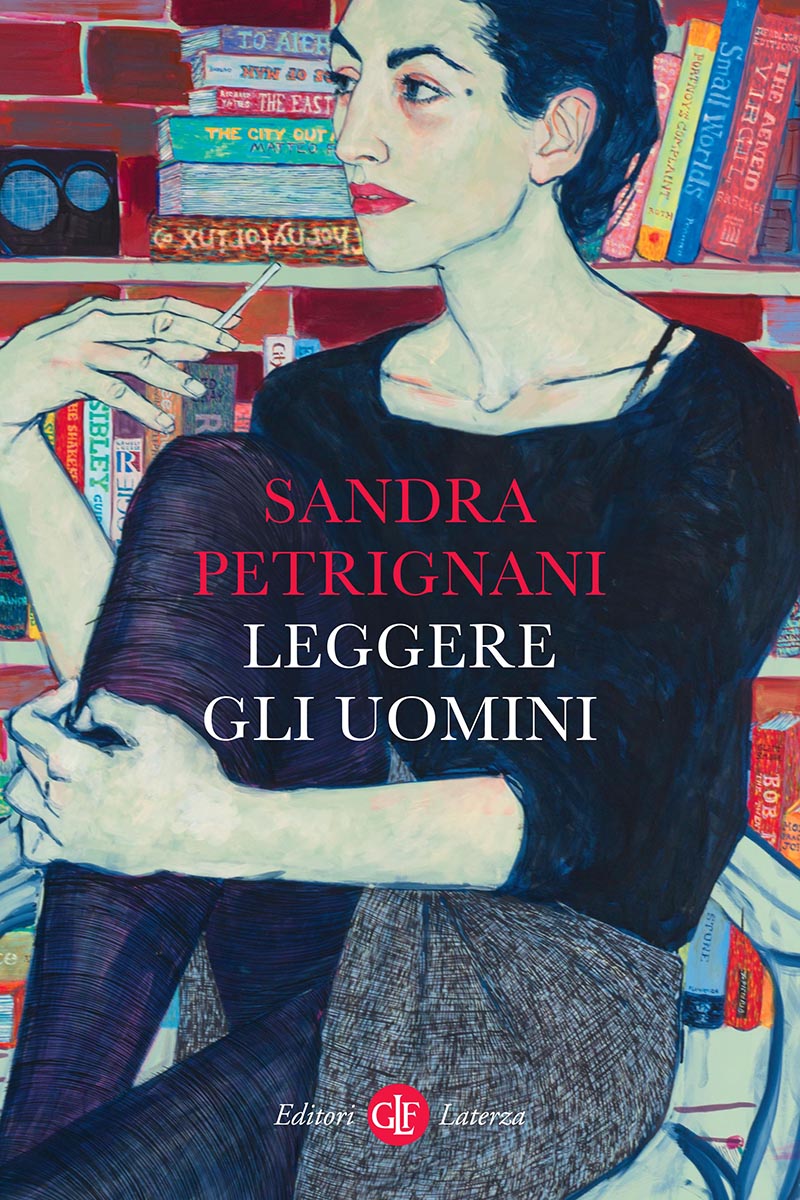 Literature was for a long time the business of men, men who also wrote about women, and who were read by women. This book takes us on a tour of literature through the ages – guided, this time, by a woman.
Following her instincts, Sandra Petrignani is a passionate reader of men: she reads their books and also tries to read who they are. They are the writers who have inevitably educated entire generations of women and who, in opposition or in harmony with them, have explored the geographies of the human soul, discovered love, friendship and their very identity.

From the old privilege of an impregnable 'room of one's own' – the studio defined by Thomas Mann as an 'inaccessible kingdom' – to the freedom to travel the length and breadth of the world, male writers have always been able to compose their masterpieces undisturbed. Books into which they have poured the privileged experience of being able to be themselves in the world, as active and recognized individuals. These books drew audiences, not just of men, but scores of female readers inevitably using them as learning tools. Women, who only in rare cases had access to similar opportunities, for a long time were not allowed to write those texts, only to read them. Virginia Woolf tells us that, in life as in art, ‘the values ​​of women are not the values ​​of men’, and Sandra Petrignani is intrigued to discover - through this personal and passionate foray into the stories that have left their mark on her - that even the simple act of reading is different for the two genders, because there is a feminine way of being a reader. Page after page, it all happens: encountering harsh forms of misogyny, seeing yourself reflected in faithful portraits of women, or stumbling upon Conrad, who swapped his sweetheart for a sailing ship. From Dumas to Philip Roth, Cesare Pavese to Kafka, Italo Calvino to Tolstoy, Malaparte to Dostoevsky, Moravia to Thomas Mann, Kundera to Chekhov, Nabokov to Chatwin, Gary, Proust, Tabucchi and thousands of others through to the ‘young lions’ of today – Martin Amis, Marías, Carrère, Houellebecq – with moments of admiration and outbursts of anger, a touch of envy and memorable quotes, reading this book is a fantastic chariot ride through literature across time and continents, but for once guided (whimsically) by a woman. Discover the reasons why some women read – because they fell in love with a portrait of Beckett, or because they never learned how to play chess, a field where men excel in life and literature – in a text purposefully punctuated with observations from female writers. 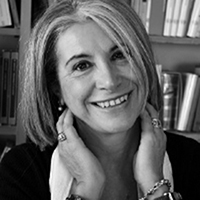 Sandra Petrignani was born in Piacenza and now lives in the countryside in Umbria. She has worked extensively in cultural journalism for newspapers and magazines. Author of novels, short stories, travel books, memoirs, and biographies, she has published for Neri Pozza: La scrittrice abita qui (2002), travel book about the museum-houses of great authors of the twentieth century, from Woolf to Yourcenar, from Colette to Deledda and Blixen; Marguerite (2014), a novel dedicated to the figure of Duras; La corsara. Ritratto di Natalia Ginzburg (2018). Her books are translated into many languages. For Laterza, E in mezzo il fiume. A piedi nei due centri di Roma (2010). 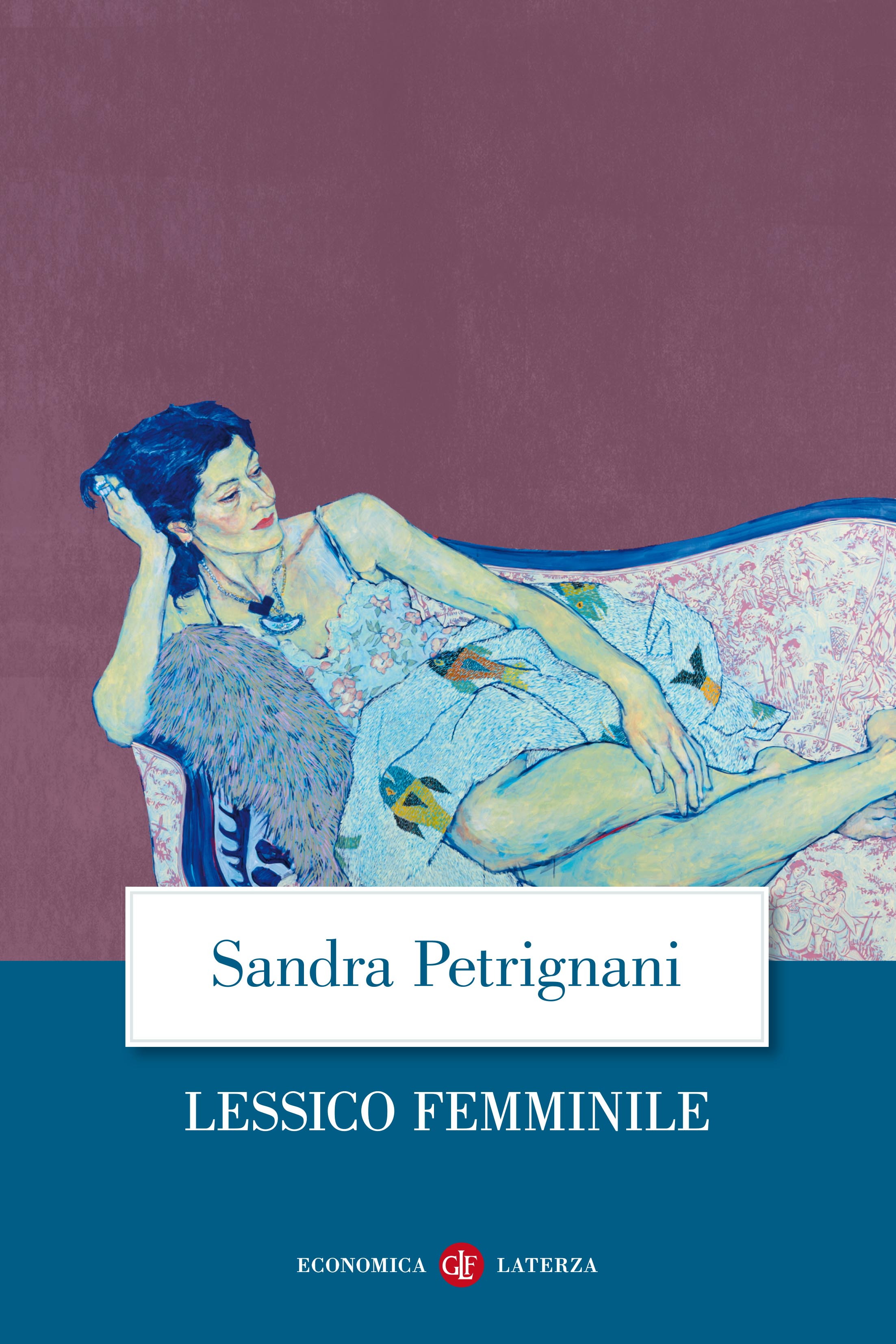 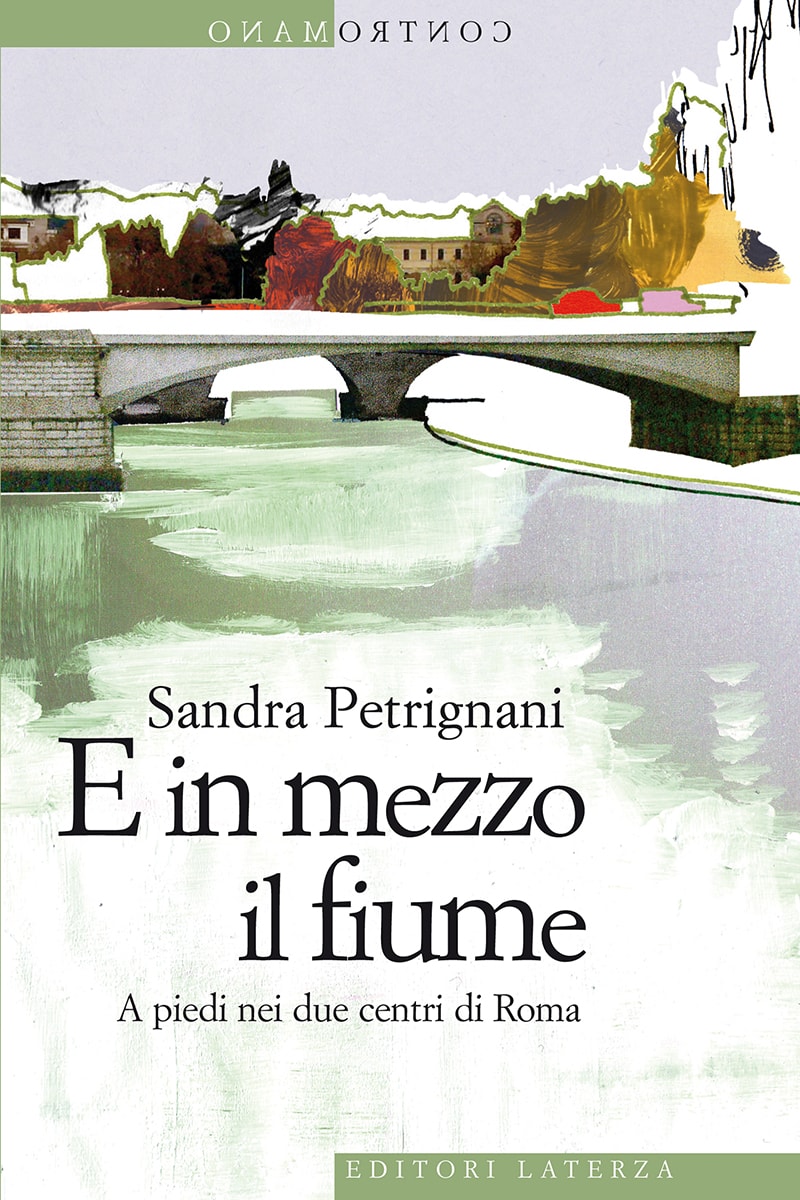 In the Middle of the River. Walking in the two centres of Rome