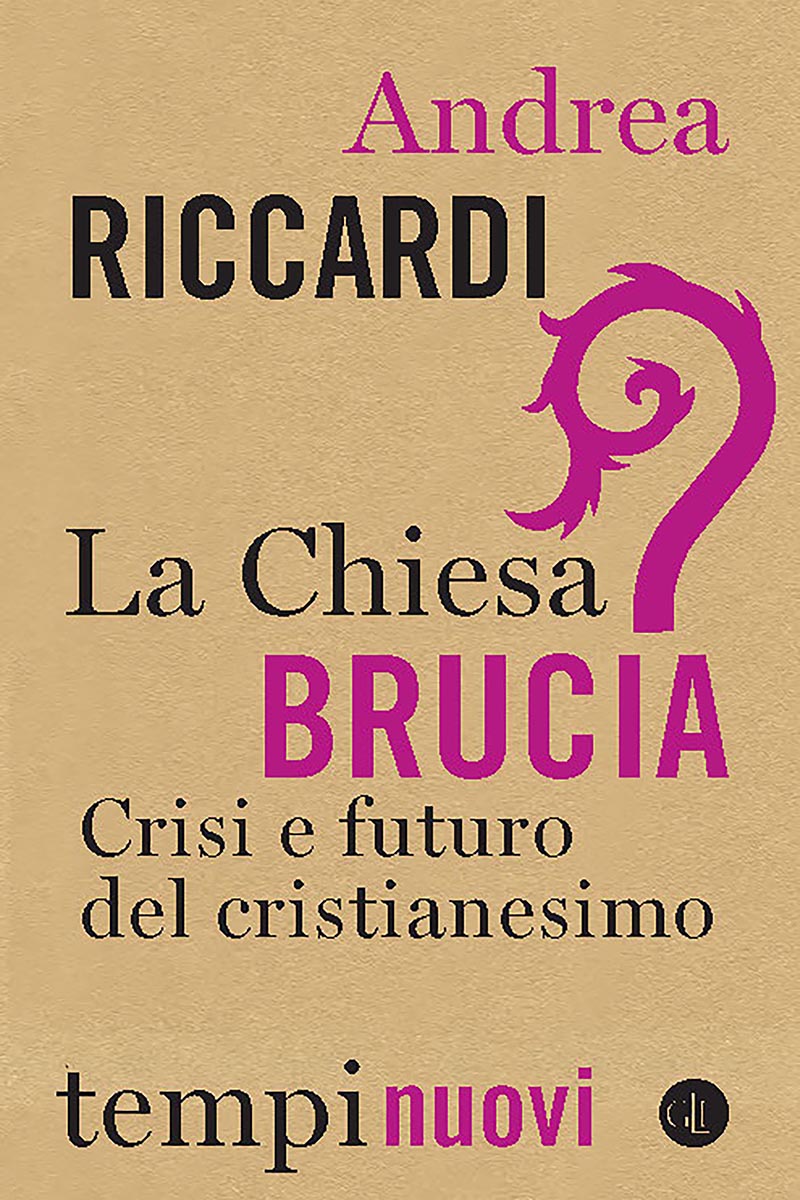 From a great church historian comes an impressive exploration into the crisis of the Christian world with an analysis of different (and competing) ideas on how to get out of it. Crisis means struggle. Today the Church is in an 'agonistic' condition, which is to say involved in a struggle, not against external enemies but against indifference and discredit. On the night of April 15-16, 2019, the cathedral of Notre Dame de Paris burned down.  That fire – described in the opening of the book - devastated one of the main centers of European Christianity and quickly became a symbol for the critical situation that the Church has been in for many years for now. In France and Italy, as in Europe and around the world, there has been a continuous reduction in religious activity, a decline in vocations, and a diminished presence of Catholicism in public life. This situation of emptiness, which concerns us all, is explored and documented by the author through figures and events as well as through the analysis of the positions taken by the protagonists within the Church itself, from popes to bishops, from theologians to those animate the main religious movements.  The situation today is so difficult that one can legitimately say, "we’re beyond the threshold to the end; we’re now operating on the 'remains' of an irreversible event." But crisis does not always mean decline. It’s vital to react and be open to the future, knowing that "the great risk in a crisis is to be content with merely 'putting a patch on things,” and surviving, staring only at the present and always comparing things to a halcyon past.”

Andrea Riccardiis the founder of the Community of Sant'Egidio. He is a historian of the contemporary world and a scholar of the History of the Church and Christianity. 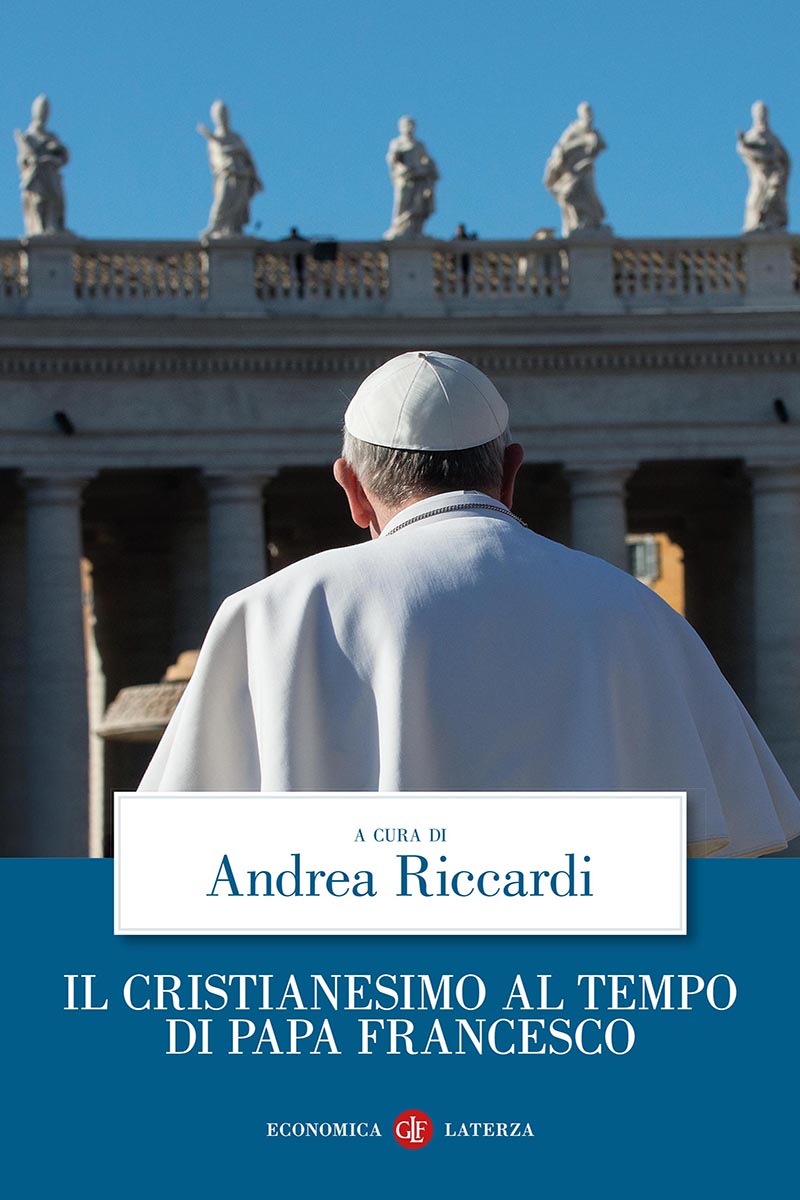 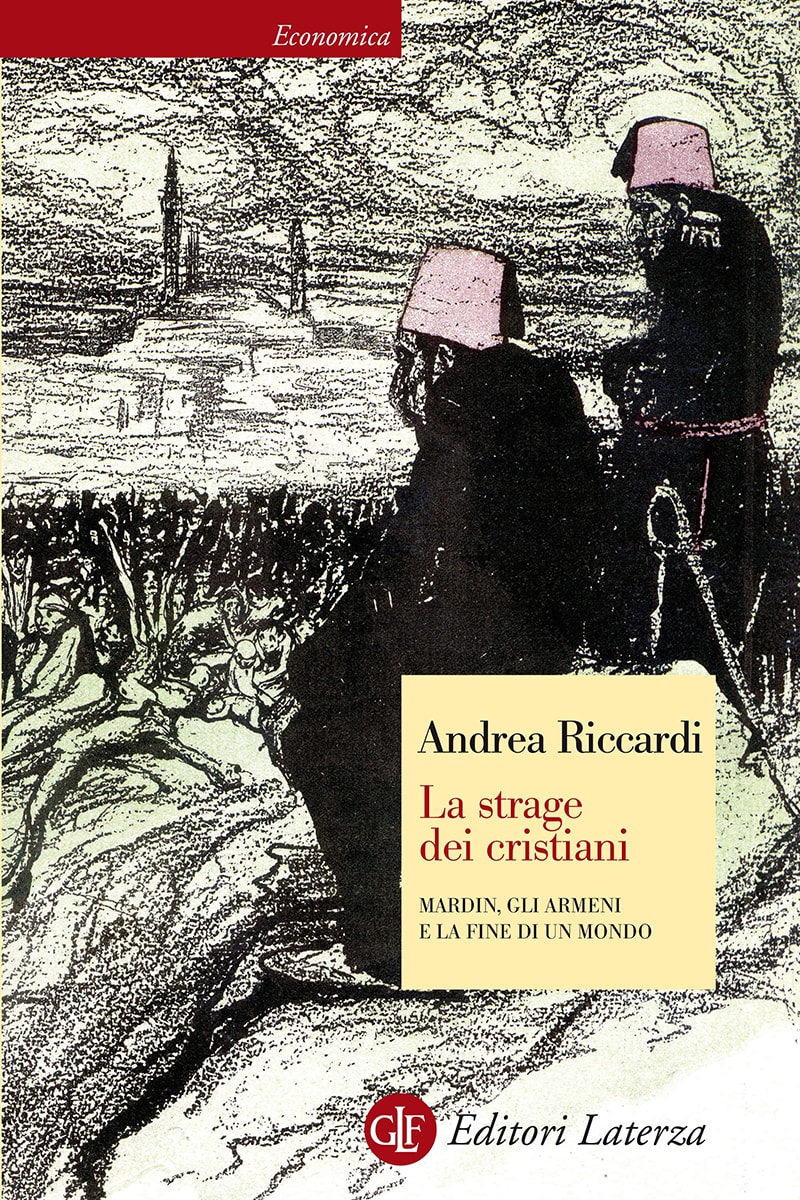 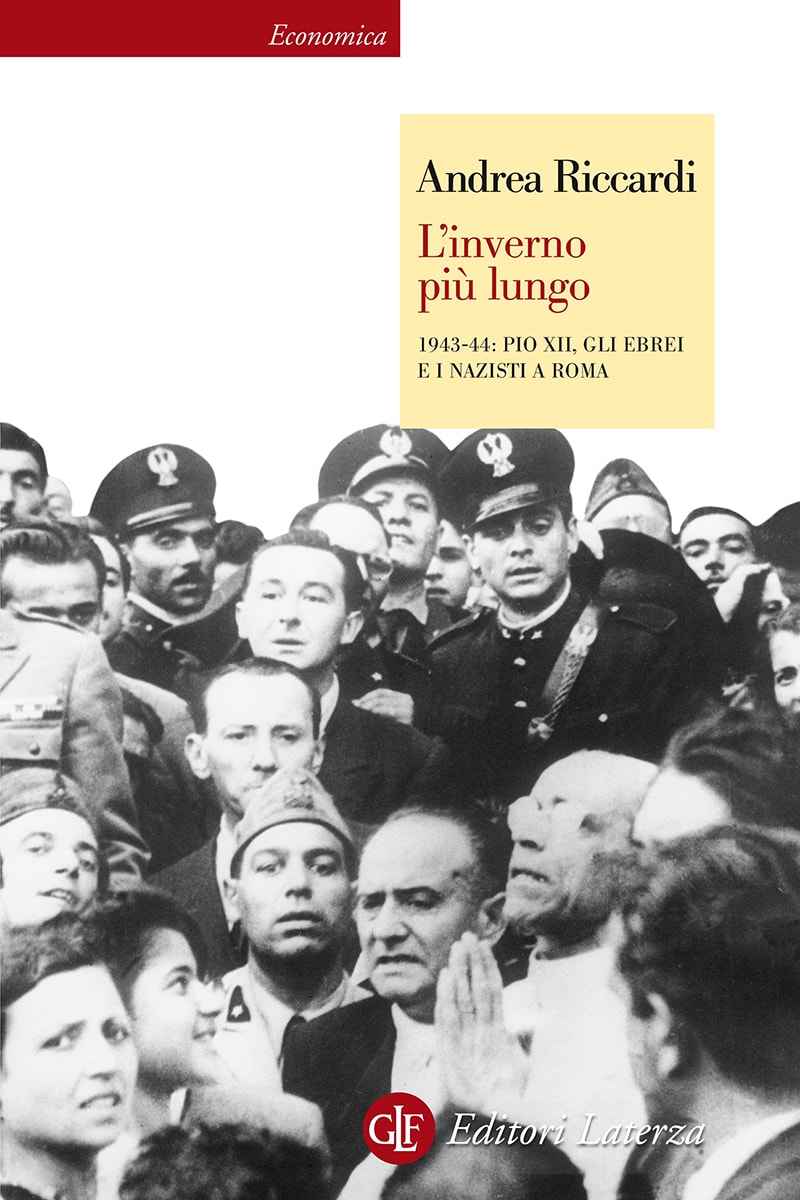 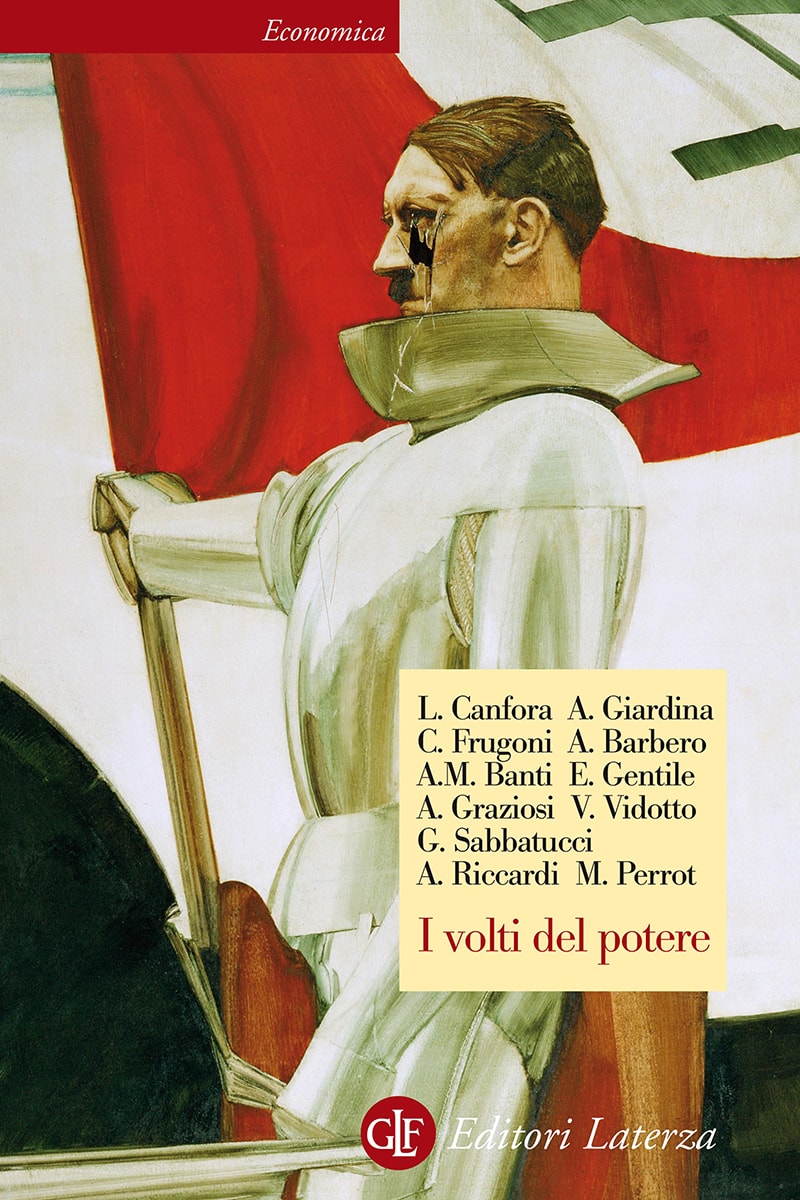 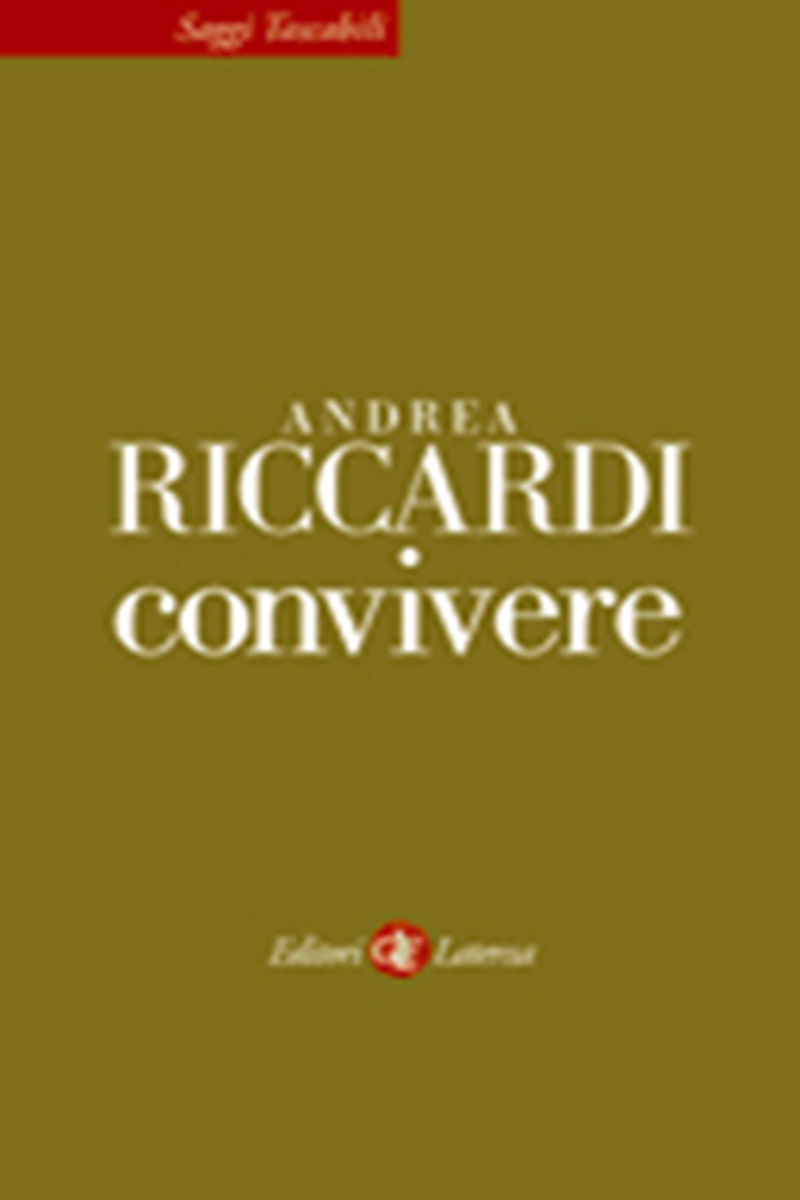 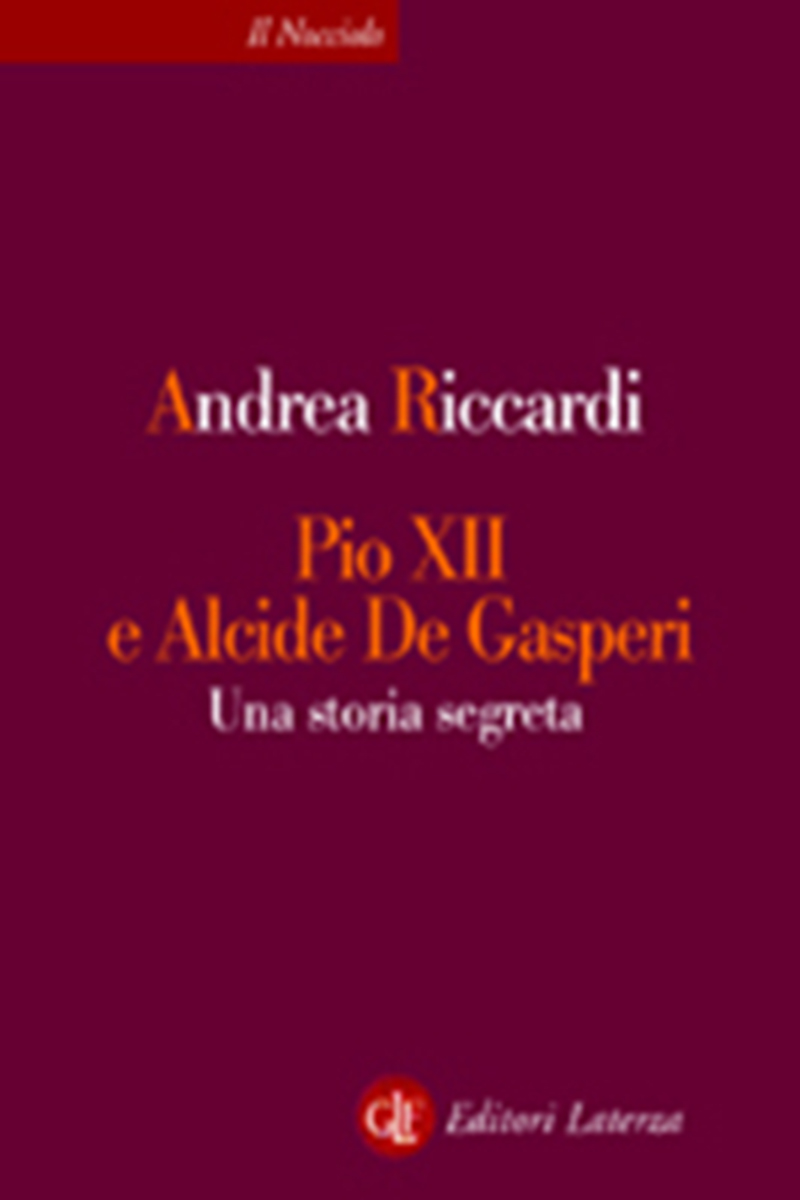 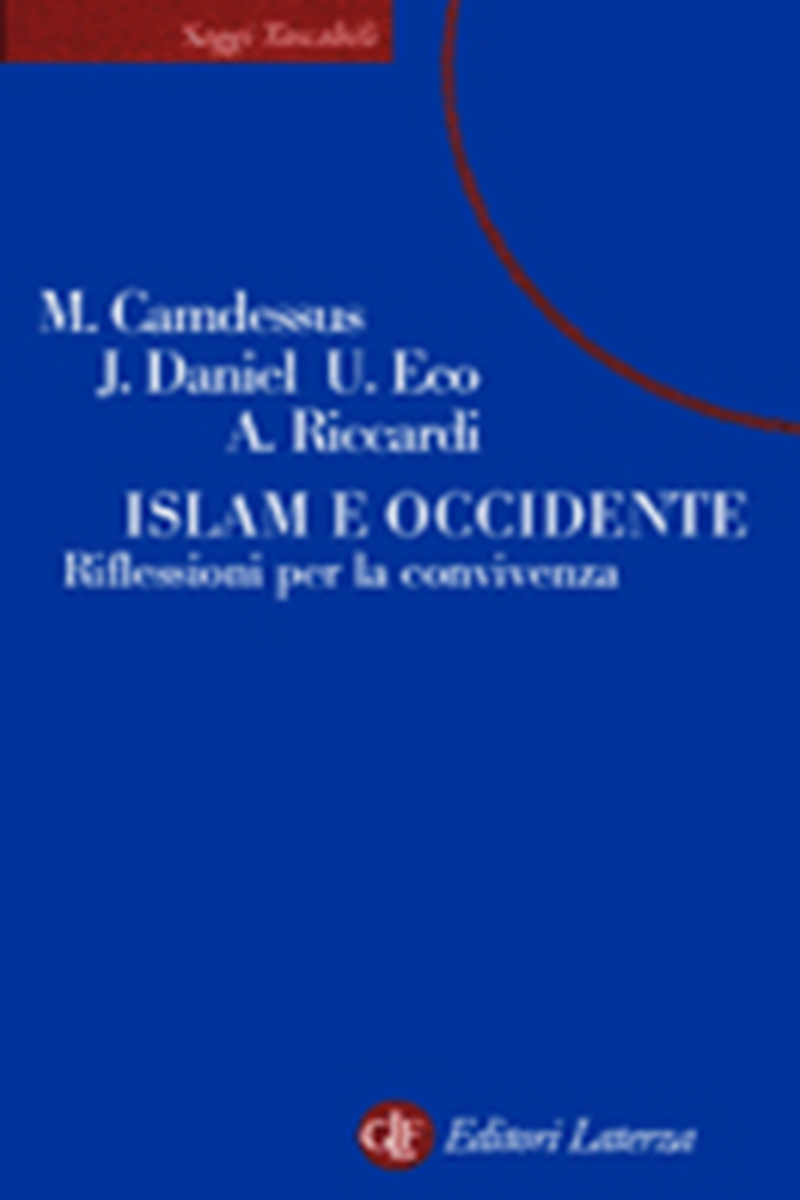 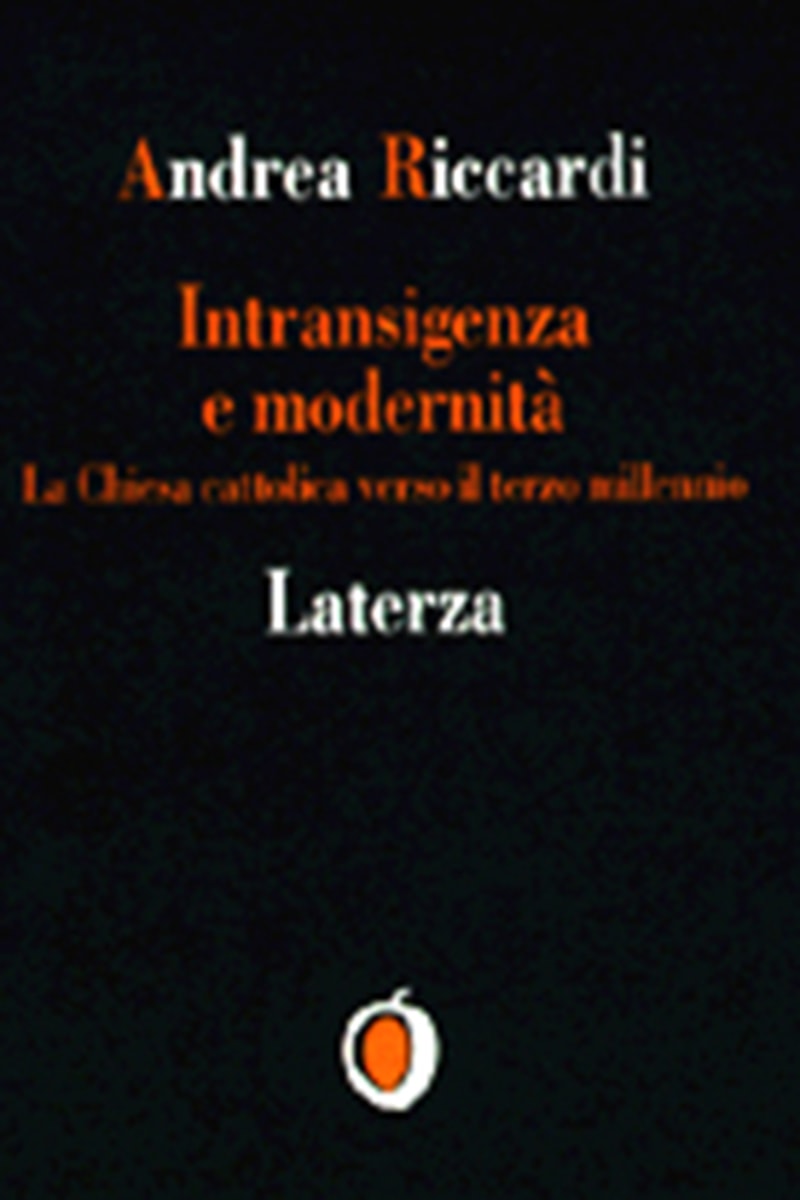