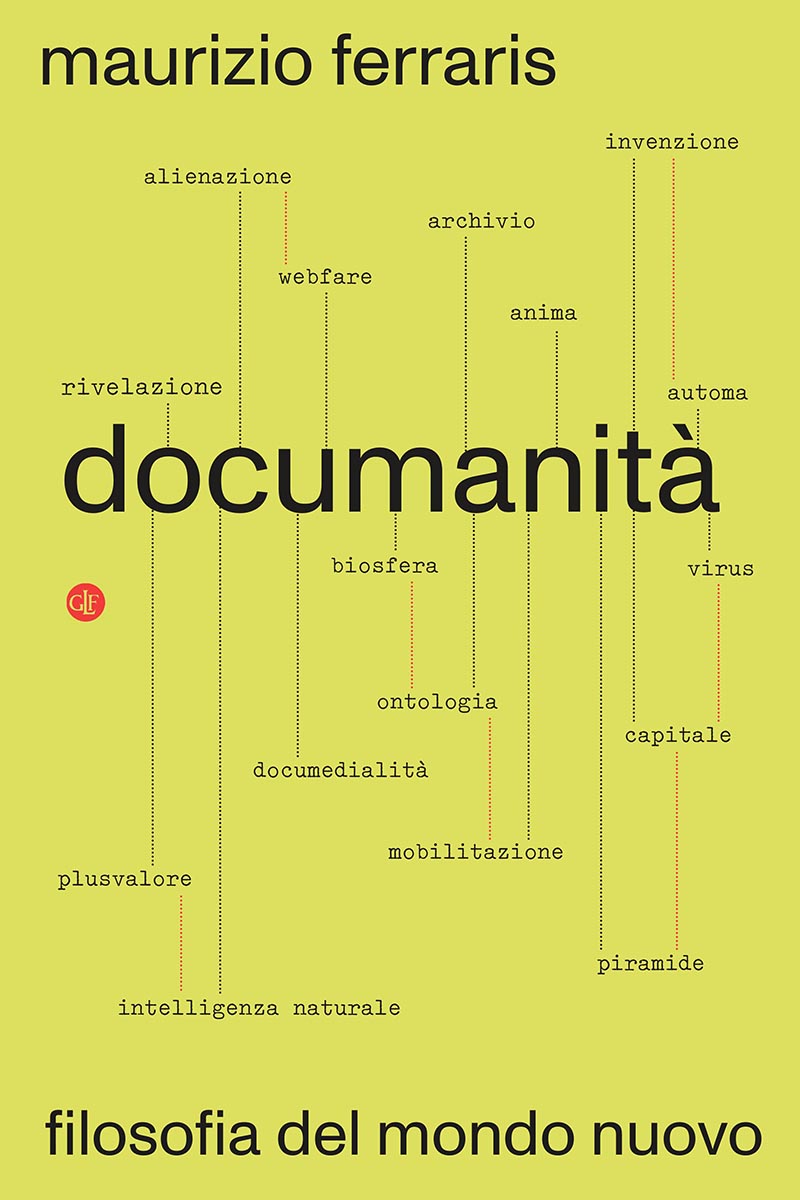 The definitive book by Maurizio Ferraris.
Dochumanity discusses the past and present in order to illustrate the future that awaits us, a future that is much happier and far more human than the nihilists of modernity ever thought possible.

In reply to the question "Who are we?," Ferraris analyzes the web before the web even existed, tracing a new vision of man as a being that is not alienated but revealed by technology, from the first piece of chipped flint to the cell phone. To answer the question "Where do we come from?” he relies on a vast metaphysical fresco that illustrates the powers of recording and documentation, which have hitherto been hidden and which have become apparent since the advent of the web. And finally, in reply to the question "Where are we going?" Ferraris illustrates the world that awaits us, which is not in decline, but which holds progress. What awaits us is not an unhappy degrowth caused by viruses and technology, but - if we manage to understand and transform the present - a new welfare, one that entrusts machines with the jobs that are tiring, boring, and repetitive, and humans with the act of inventing, consuming, and educating. Because it is not true, and nor has it ever been, that we are slaves to machines: we have always been their masters, though perhaps reluctantly, because we can imagine humans without the web (us, up until a few decades ago) and not the web without humans. Who will pay for such a desirable future, one that is so within reach? The answer lies in the book.

Maurizio Ferraris teaches Theoretical Philosophy at the University of Turin, is president of Labont (Laboratory of Ontology), and directs the institute of advanced studies Scienza Nuova, dedicated to Umberto Eco, which unites the University with the Polytechnic of Turin and deals with the design of a sustainable future both from a cultural and political point of view. Founder of 'new realism,' over the course of his extensive career, he has developed a new way of thinking about and studying at least four fields: hermeneutics, aesthetics, ontology and the philosophy of technology. 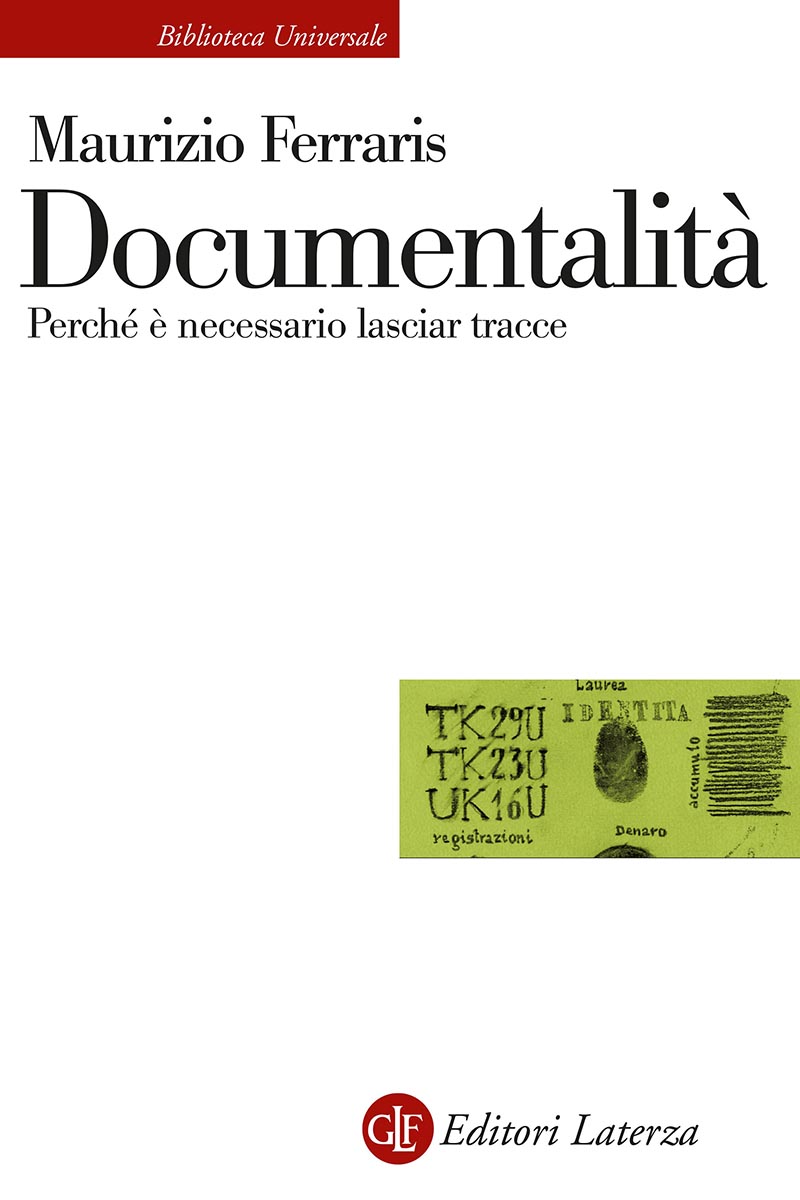 Documenting. Why we need to leave traces 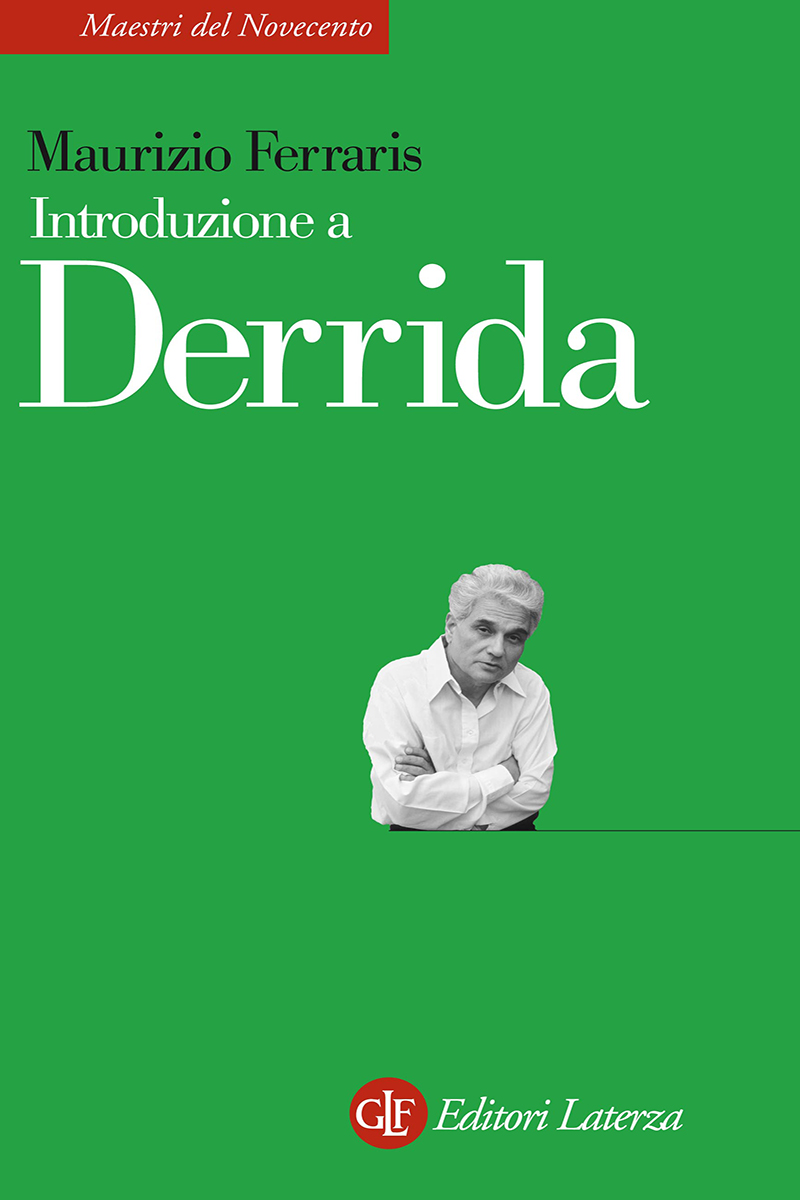 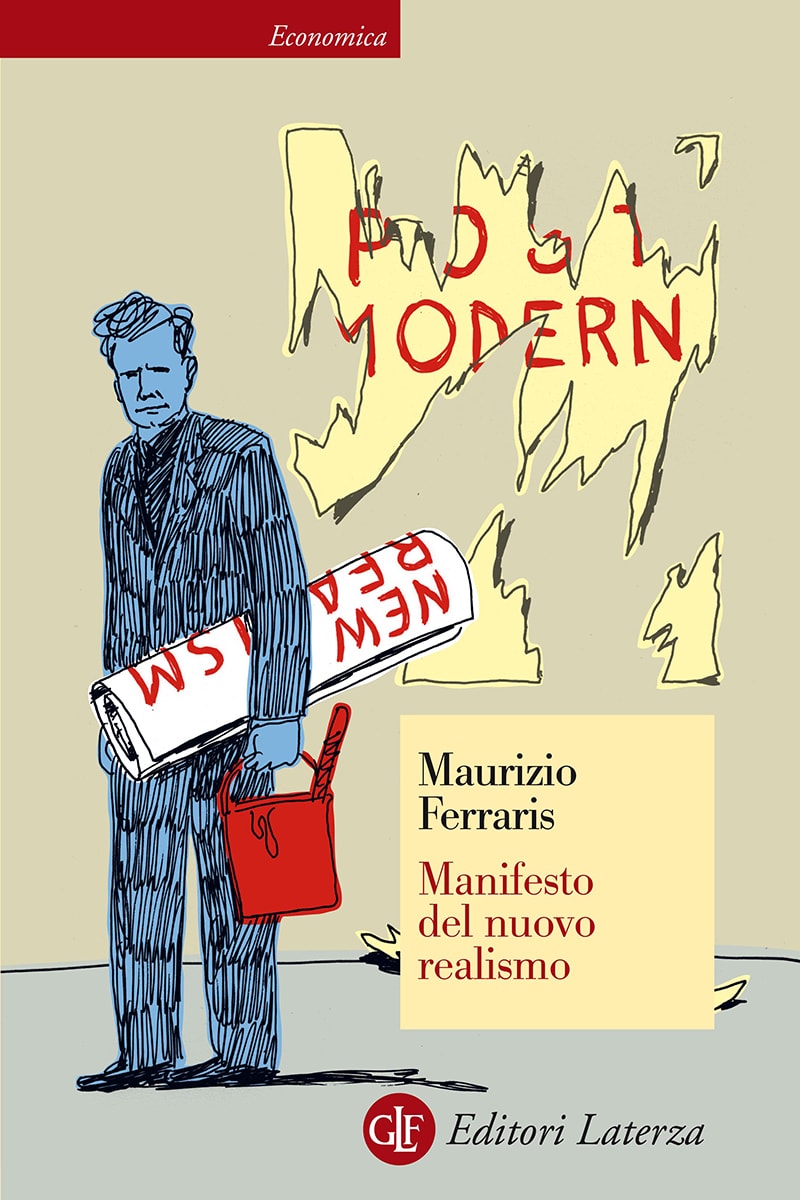 Manifesto of the New Realism 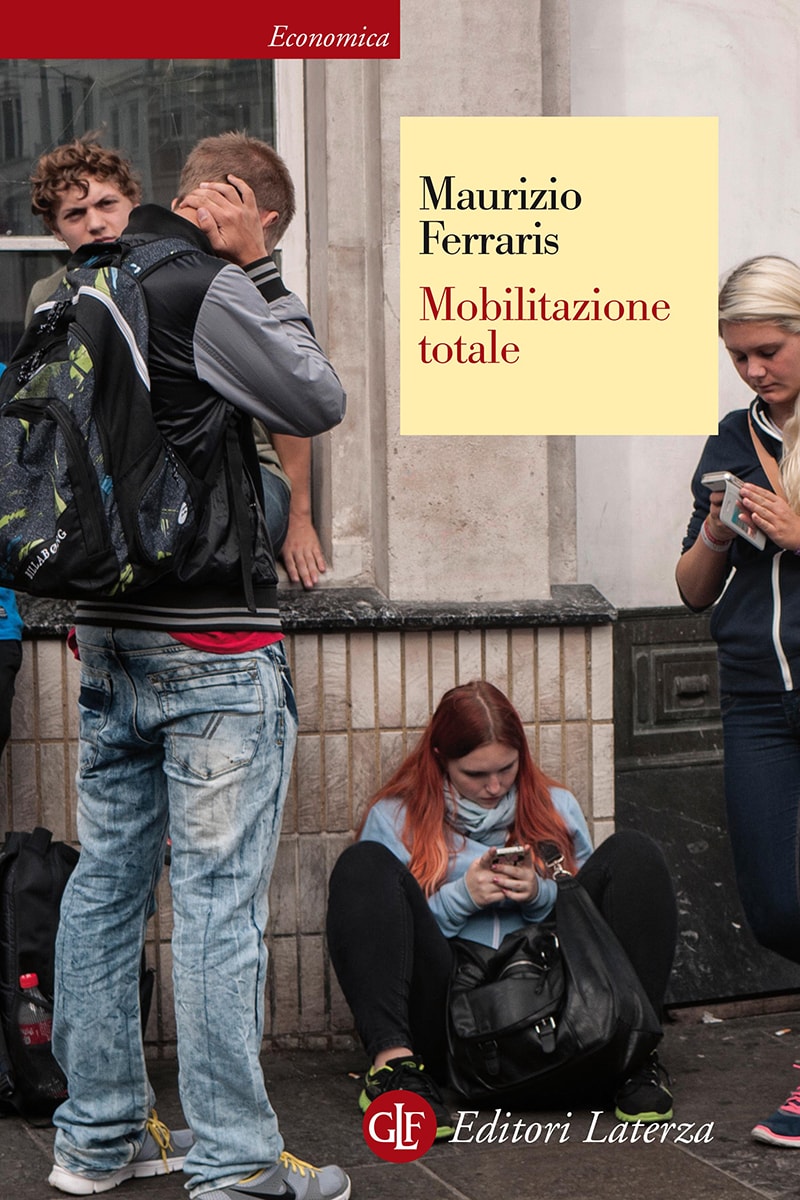 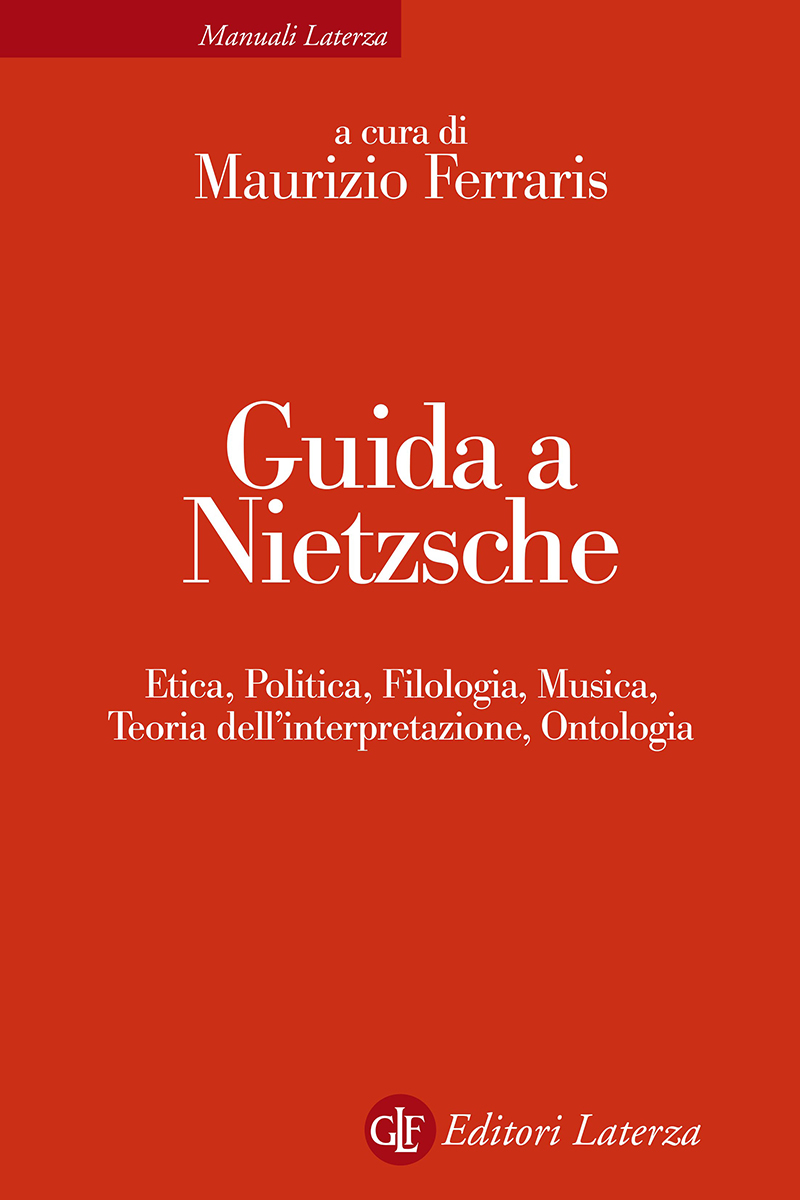 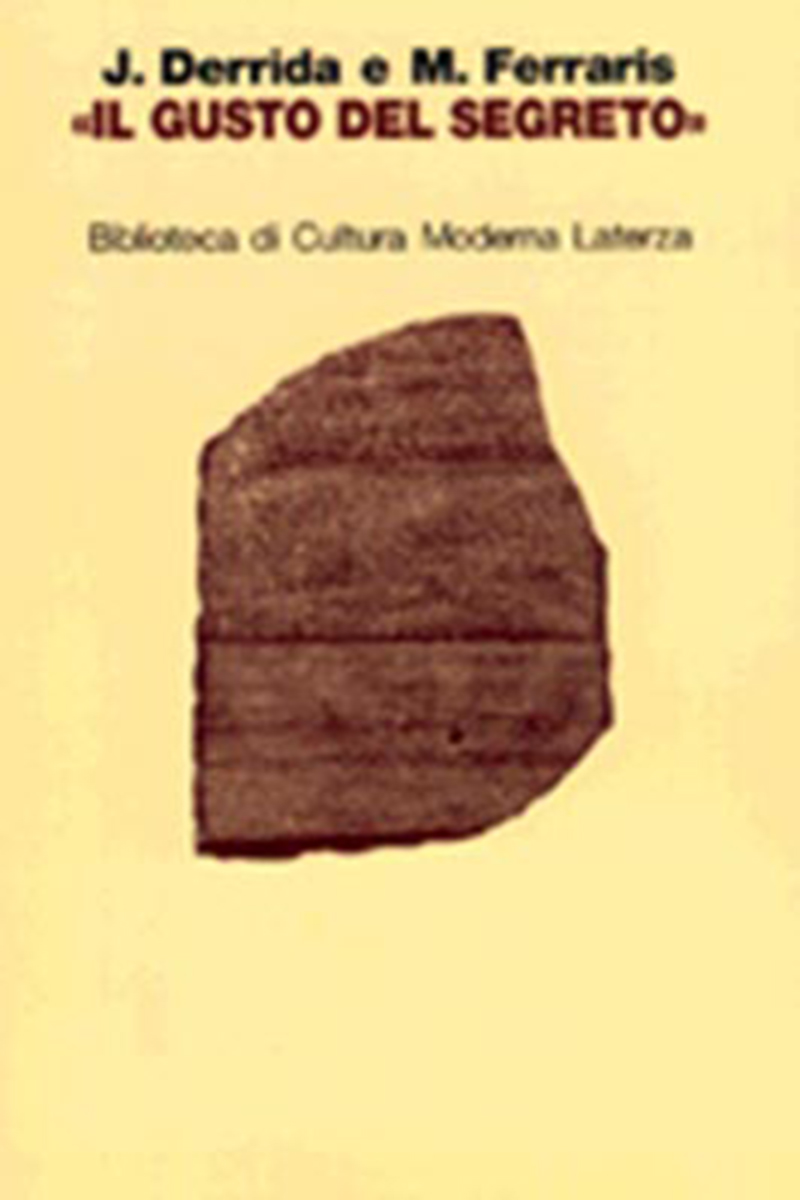 The Enjoyment of the Secret