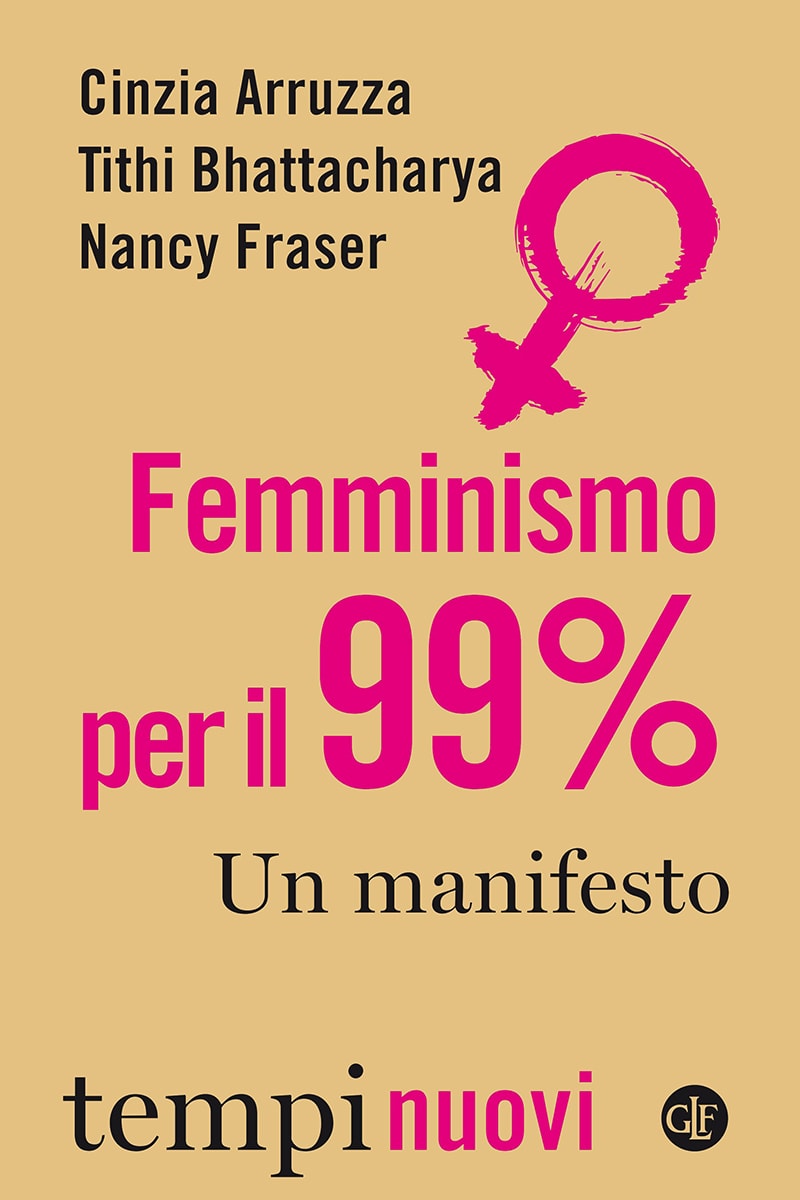 Feminism for the 99%. A manifesto

The revolutionary challenge to spread 'another' feminism all around the world.

From three of the organizers of the International Women’s Strike. A manifesto for when “leaning in” is not enough.

The mainstream media continues to equate feminism with liberal feminism. But far from providing the solution, the liberal feminism is part of the problem. Unaffordable housing, poverty wages, healthcare, climate change, border policing; not the issues you ordinarily hear feminists talking about. But don’t these issues impact the vast majority of women globally? Taking as its inspiration the new wave of feminist militancy that has erupted globally, this Manifesto makes a simple but powerful case: Feminism shouldn’t start—or stop—with seeing women represented at the top of society. It must start with those at the bottom, and fight for the world they deserve. And that means targeting capitalism. Now that the system of liberal values is in crisis and we are experiencing a new international feminist wave, we have the space to create a new feminism: anti-capitalist, anti-racist and eco-socialist.

“Nancy Fraser, Tithi Bhattacharya, and Cinzia Arruzza cut through the corporate feminist (and heavily debunked) “Lean In” noise to offer a    feminism rooted not just in intersectionality of identity but also in economic justice. The three organizers of the International Women’s Strike argue that freedom needs to come from the bottom rather than the top and shouldn’t just stop within the bound of the United States. After years of books on feminism that have started to say the same thing, everyone (not just women!) should buy this one.”

Cinzia  Arruzza is  Associate  Professor  of  philosophy  at  the  New  School  for  Social  Research.  She  is  the  author  of  Dangerous  Liaisons;  The  Marriages  and  Divorces  of  Marxism  and  Feminism; and A  Wolf  in  the  City:  Tyranny  and  the Tyrant  in  Plato’s  Republic.

Tithi  Bhattacharya is  Associate  Professor  and  Director  of  Global  Studies at  Purdue  University.  She  is  the  author  of The  Sentinels  of  Culture:  Class, Education,  and  the  Colonial  Intellectual  in  Bengal and  the  Editor  of Mapping Social  Reproduction  Theory.

Nancy  Fraser is  Henry  and  Louise  A.  Loeb  Professor  of  Philosophy  and Politics  at  the  New  School  for  Social  Research.  She  is  the  author  of  Fortunes  of  Feminism:  From  State-Managed  Capitalism  to  Neoliberal  Crisis and  of  Scales of  Justice:  Reimagining  Political  Space  in  a  Globalizing  World. 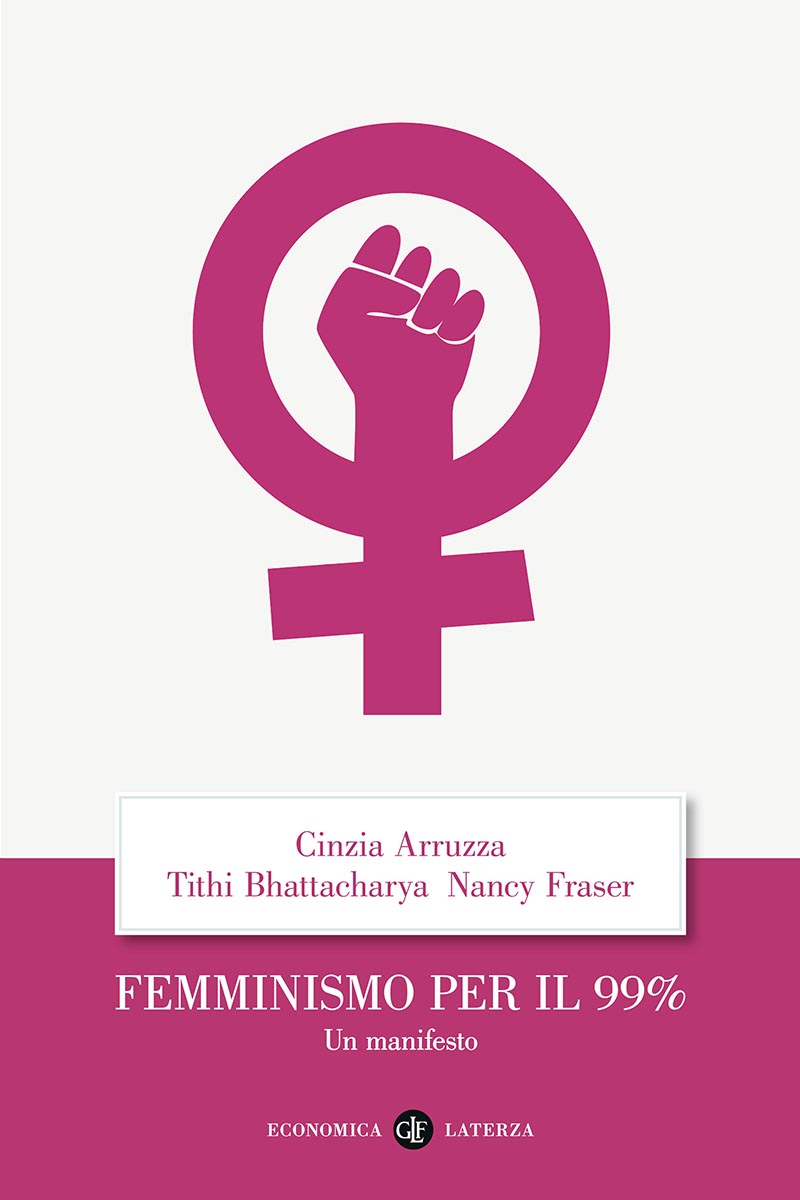