Western Marxism. How it was born, how it died and how it can rise again

Western Marxism was afflicted by a sort of myopia: it didn’t realize that the wind of the revolution was

blowing  from Russia to China and the Third World, joining with the national revolutions against Western imperialism

There was a time when Marxism was an obligatory point of reference for any philosophical and political debate: those years saw the biggest victories for ‘Western Marxism’, which presented itself in stark contrast to its Eastern counterpart, accused of being a state ideology that propped up ‘Socialist’ regimes in Eastern Europe and Asia. Although at first the October revolution was viewed with hope, 20th century Communism contributed to the disintegration of the global colonial complex rather than creating a radically new social system. An extraordinary result that Western Marxism failed adequately to understand or appreciate. Hence its crisis and collapse. If it is to be revived, it must examine the anticolonial revolution and answer three key questions: What has the global anticolonial uprising meant in terms of freedom and emancipation? How is the clash between colonialism and anticolonialism played out today? What relationship was there between the anticolonial and anticapitalist struggles?

Losurdo puts these questions to the great authors of the 20th century – Bloch, Lukács, Adorno e Foucault – and of today – Agamben, Badiou and Zizek – in a heated debate that combines historical reconstruction and philosophical enquiry.

Domenico Losurdo is an emeritus professor at the University of Urbino. His widely translated publications include: Historical Revisionism. Problems and myths; The Original Sin of the 20th Century; Liberalism: A Counter-History; Class War. A political and philosophical history; The Non Violence. A history beyond the mith. For Laterza he has also edited Hegel’s Historical and Political Writings and the Communist Manifesto by Marx and Engels. 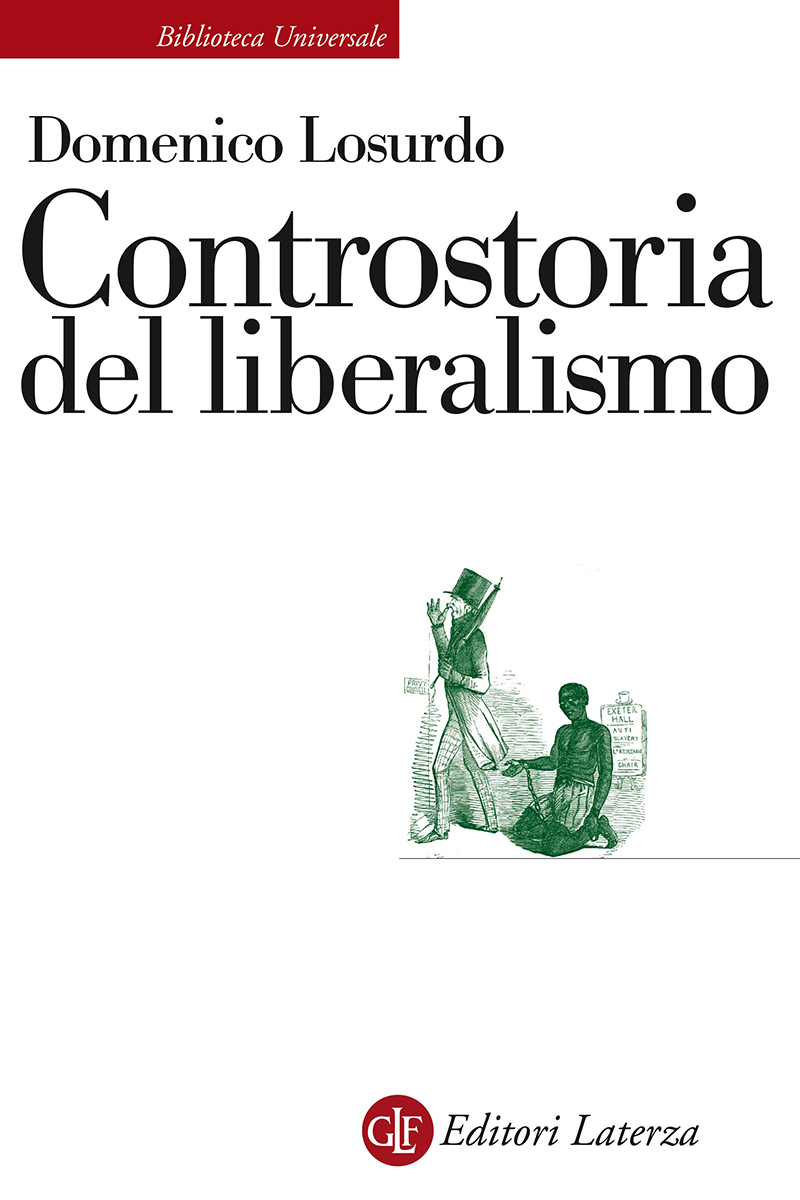 The Anti-History of Liberalism 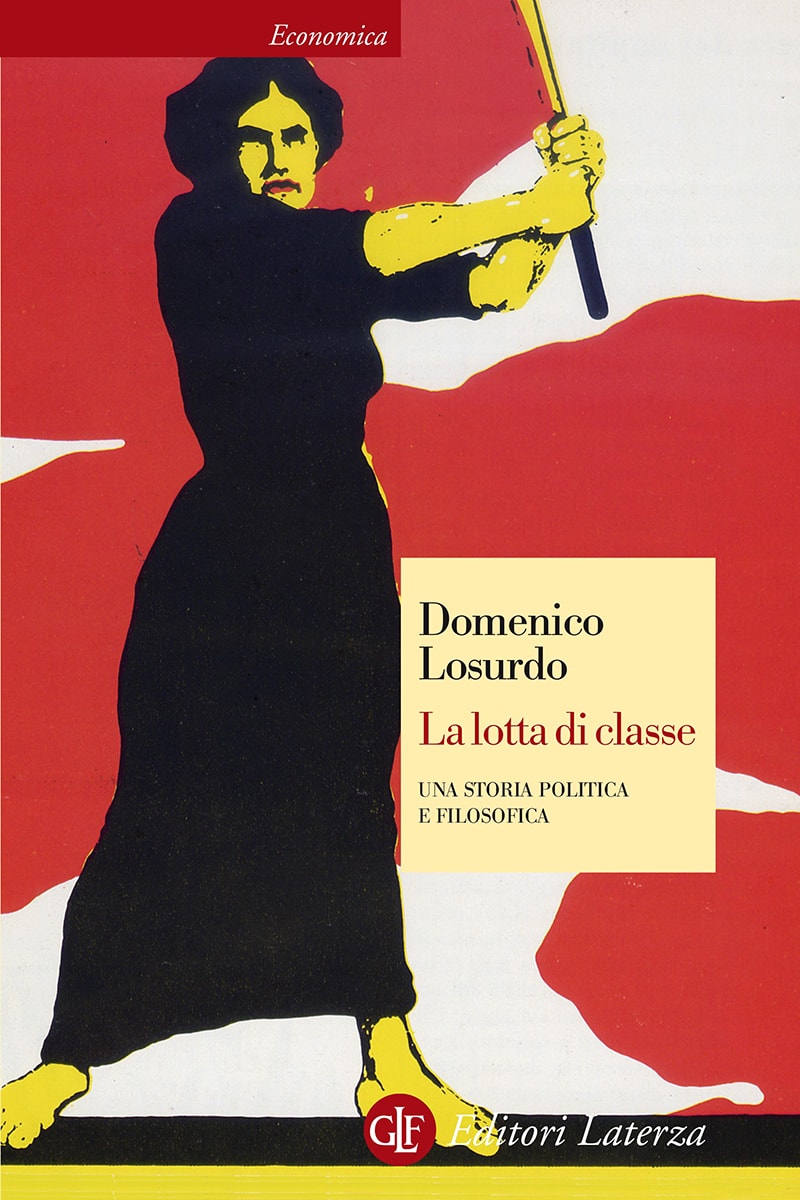 The Class Struggle. A political and philosophical history 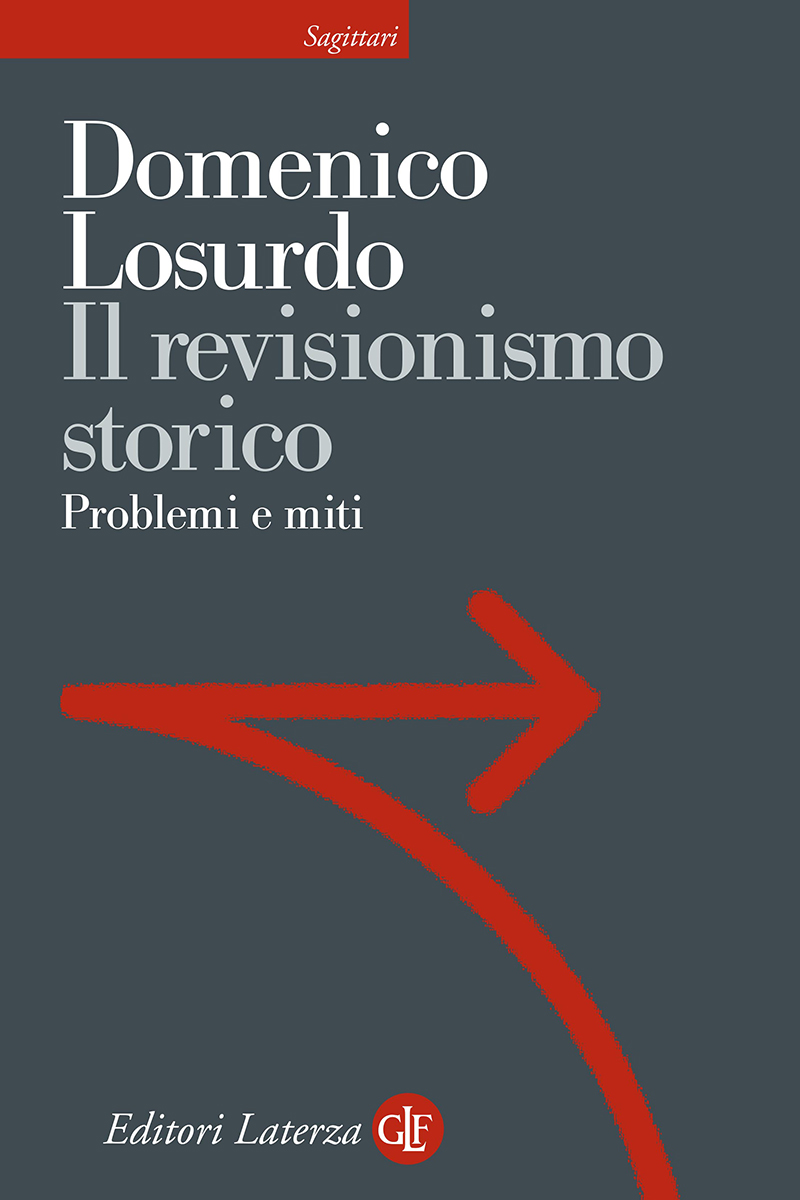 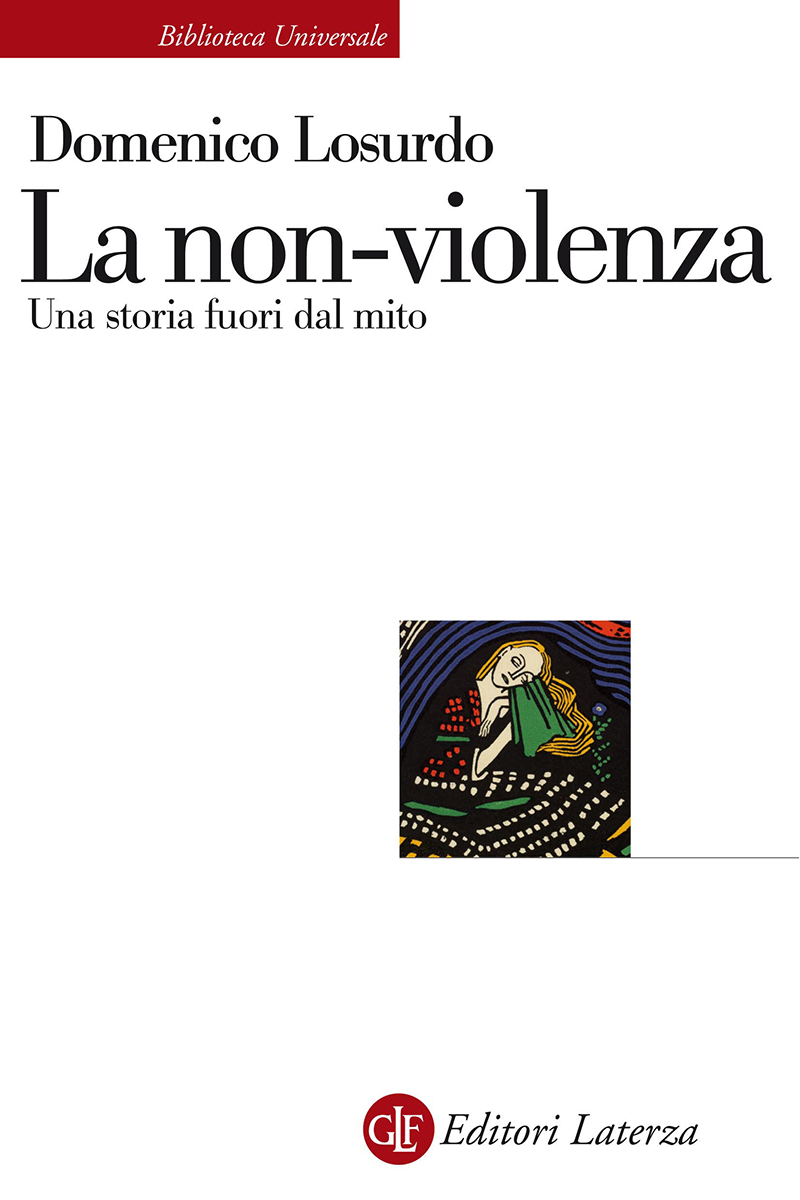 Non-Violence. A history beyond the myth The Language of the Empire. A lexicon of American ideology 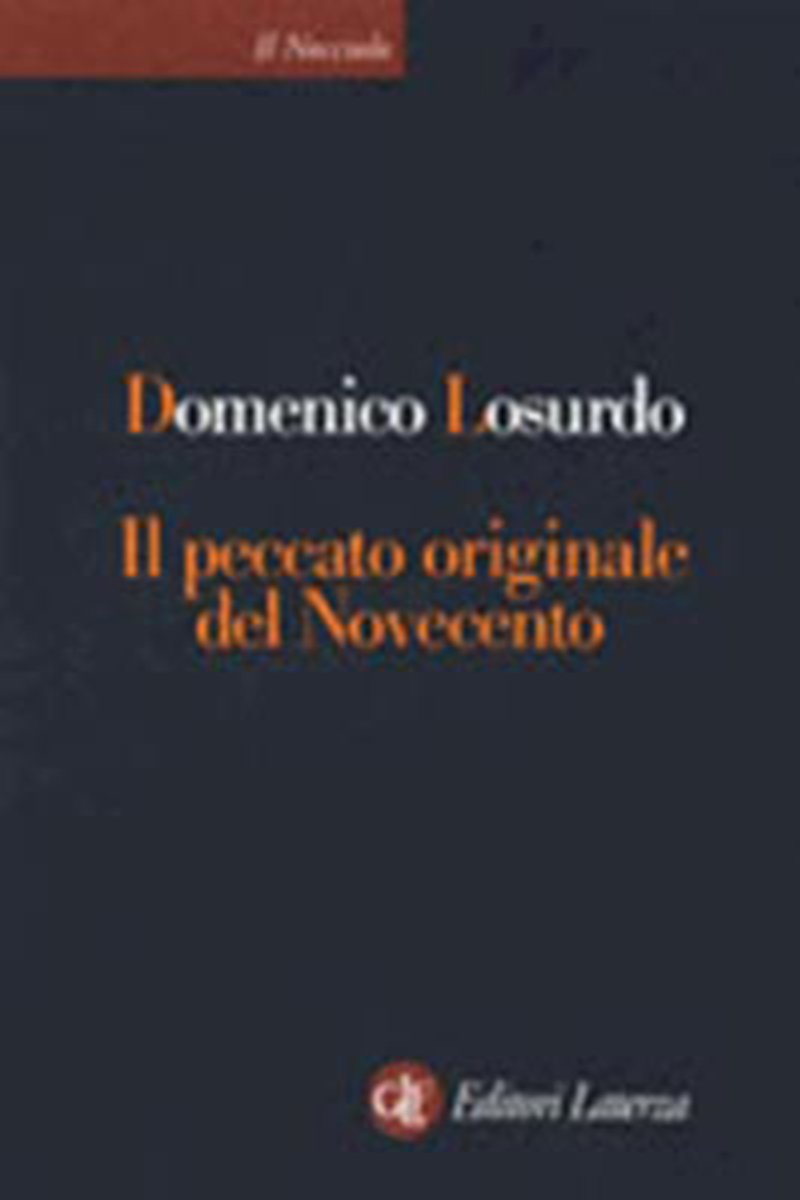 The original sin of the XX century