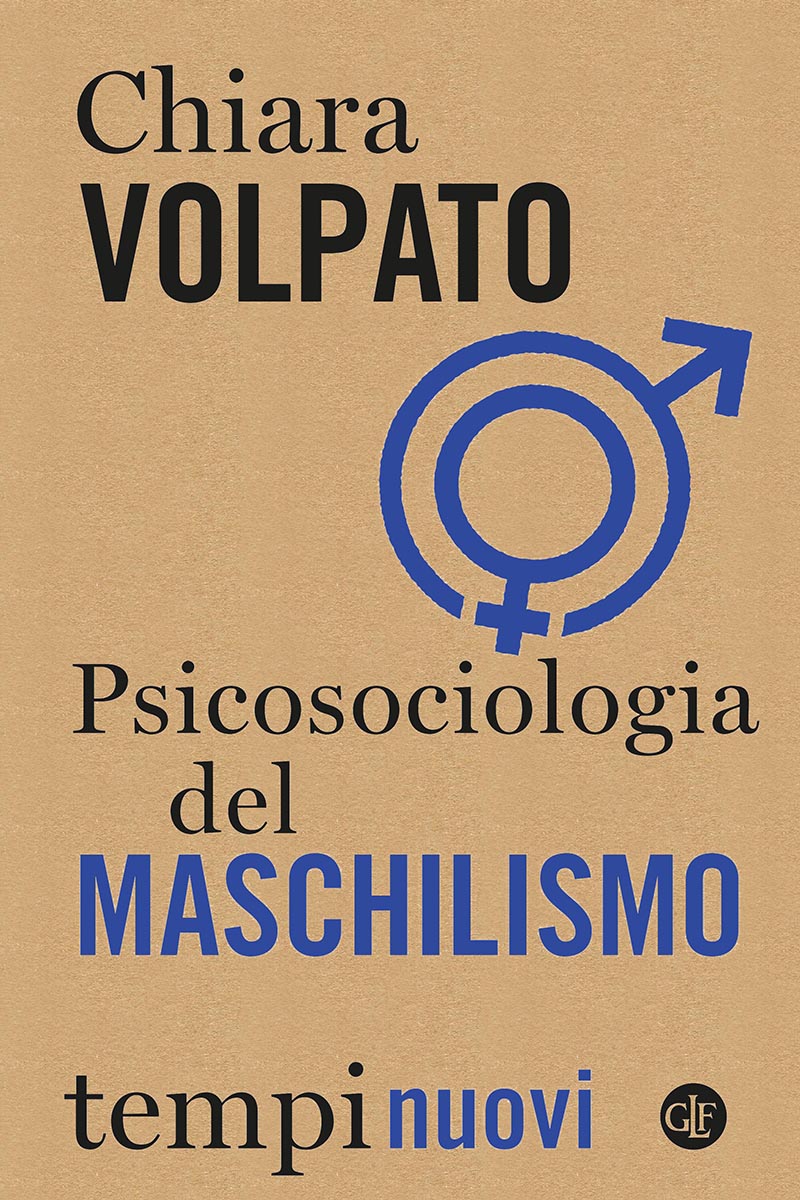 This book analyses the psychological and social processes that, in Western societies, support male power and perpetuate female subordination in work, politics, and the media. This edition is an expanded and updated one from an initial publication almost ten years ago. The gender gap in recent years, internationally and nationally, has not changed so much. Yes there was the #MeToo, however soon after the Covid 19 epidemic heavily penalised women. At the same time, the reconquest of Afghanistan by the Taliban turned back the hands of history. After the Berlusconi long interlude in Italy, the world has been dominated by the machismo of Trump, Bolsonaro, Putin. The book confronts these scenarios and events, naturally taking into account the evolving literature on sexism, machismo and gender relations. Among the topics: sexual objectification with an analysis of the forms of self-sexualisation often practised by young women; violence, with up-to-date data; changes in politics in the light of the role played on the international scene by Angela Merkel and other leading figures.

Chiara Volpato is Professor of Social Psychology at the University of Milan-Bicocca. She deals with conflicts between groups, dehumanisation, inequalities and psychosocial analysis of historical texts. For Laterza she is author of Deumanizzazione. Come si legittima la violenza (2011) and Le radici psicologiche della disuguaglianza (2019). 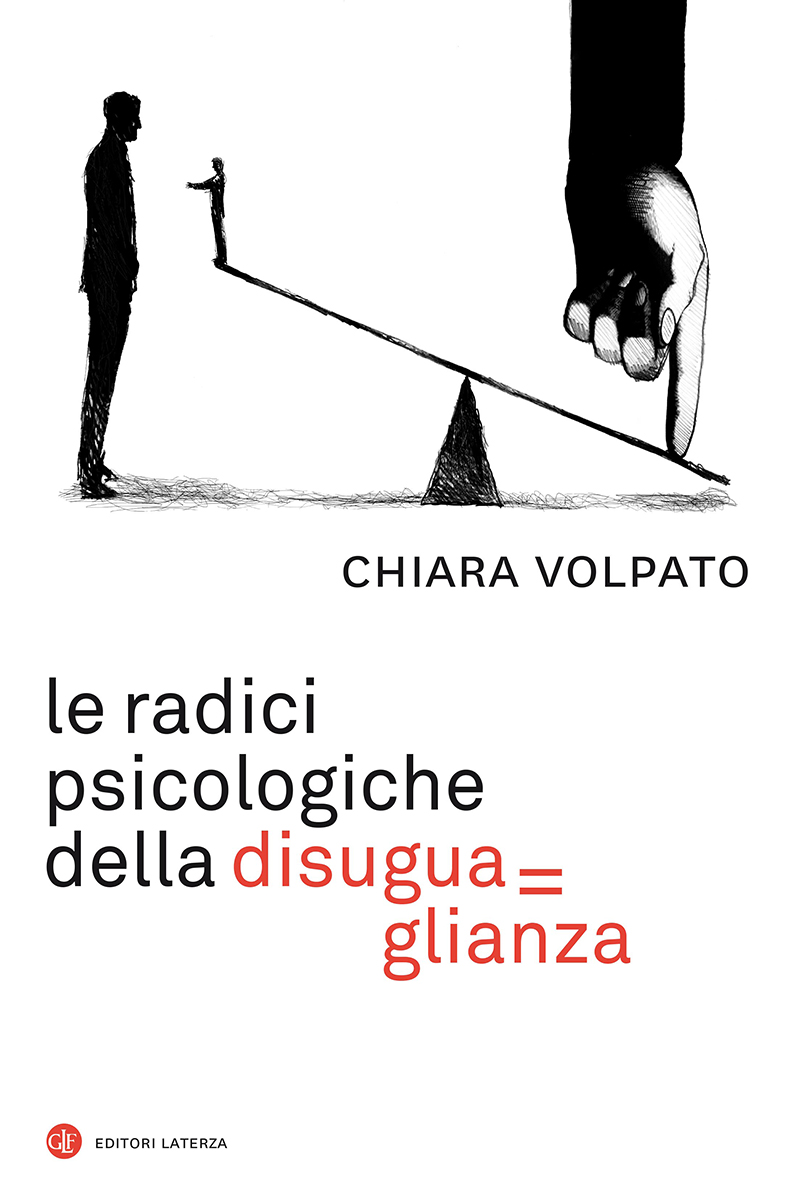 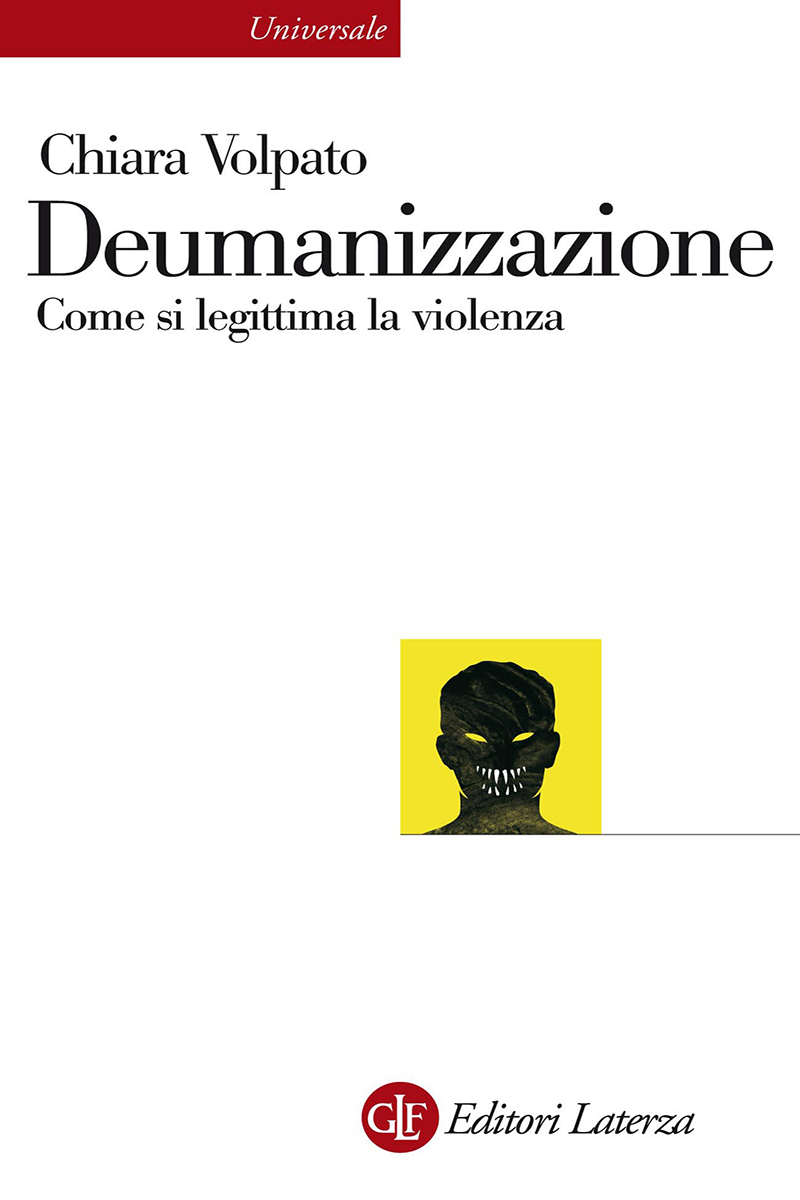 Dehumanization. How violence is legitimized