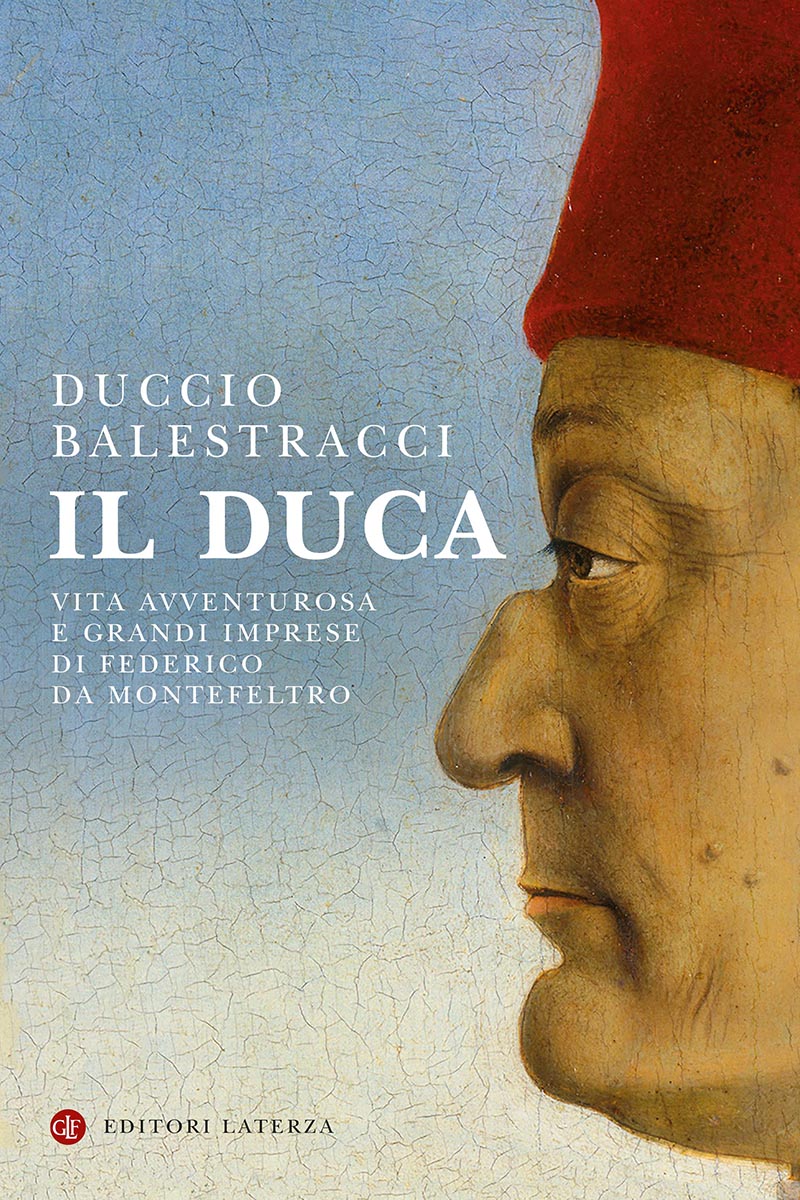 The Duke of Urbino is one of the most significant characters of the Italian Renaissance. His life is an incredible series of adventures and changes of fate.
In all depictions, he is the man with the half-face, since, not even thirty years old, he had lost an eye and the root of his nose to a lance stroke. In the history of the Italian Renaissance, Federico da Montefeltro, Duke of Urbino, is the most esteemed and overpaid condottiere, surrounded by the fame of having (almost) never lost a battle. Intelligent, well-educated, an excellent strategist, a skilful diplomat, a shrewd (but always elegant) curator of his own interests, together with his great love, his very young and charming second wife Battista Sforza, Federico succeeded in transforming the court of Montefeltro into one of the centres of Italian culture and politics: he was responsible for the urban and architectural aspect of Urbino, he was the one who managed to involve artists and architects such as Piero della Francesca or Francesco di Giorgio Martini in his cultural project. But like any self-respecting adventurous life, Federico’s was also studded with intrigues and mysteries that have never been completely solved: how did he manage to seize power as a ‘bastard’ son? What role did he play in the famous ‘Pazzi conspiracy’ of 1478? 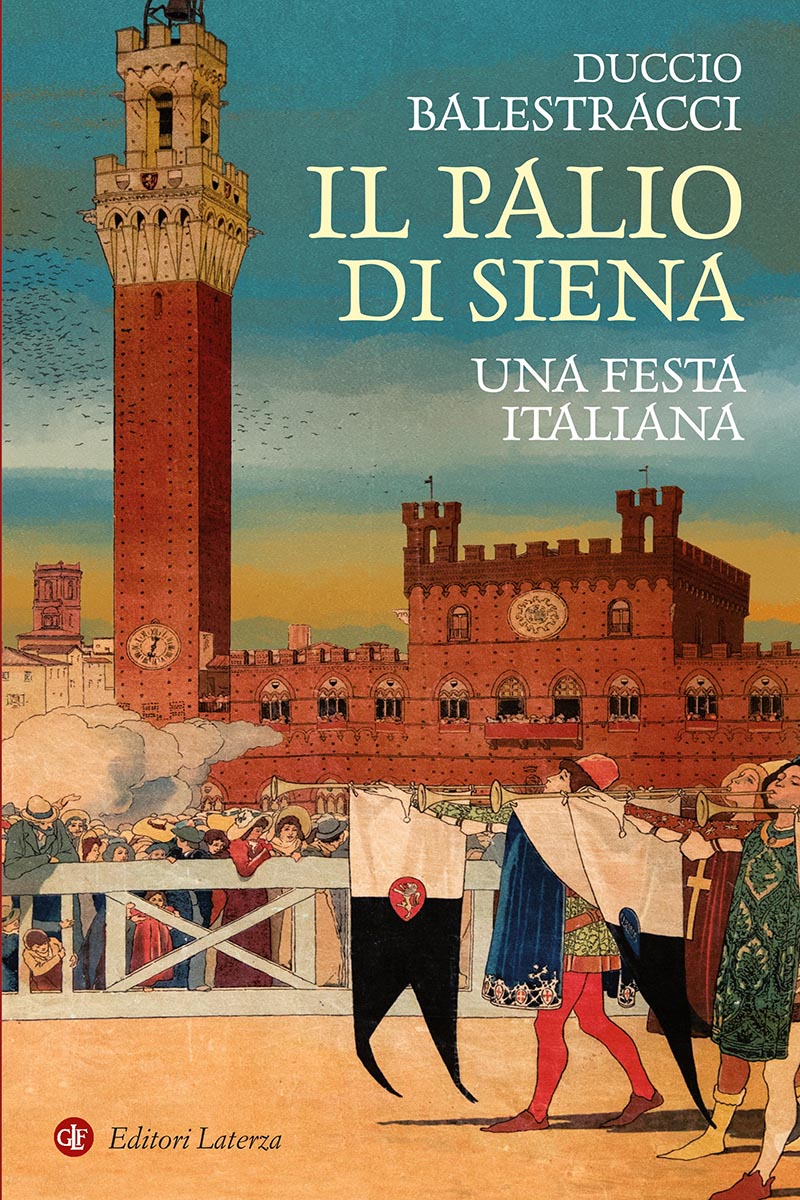 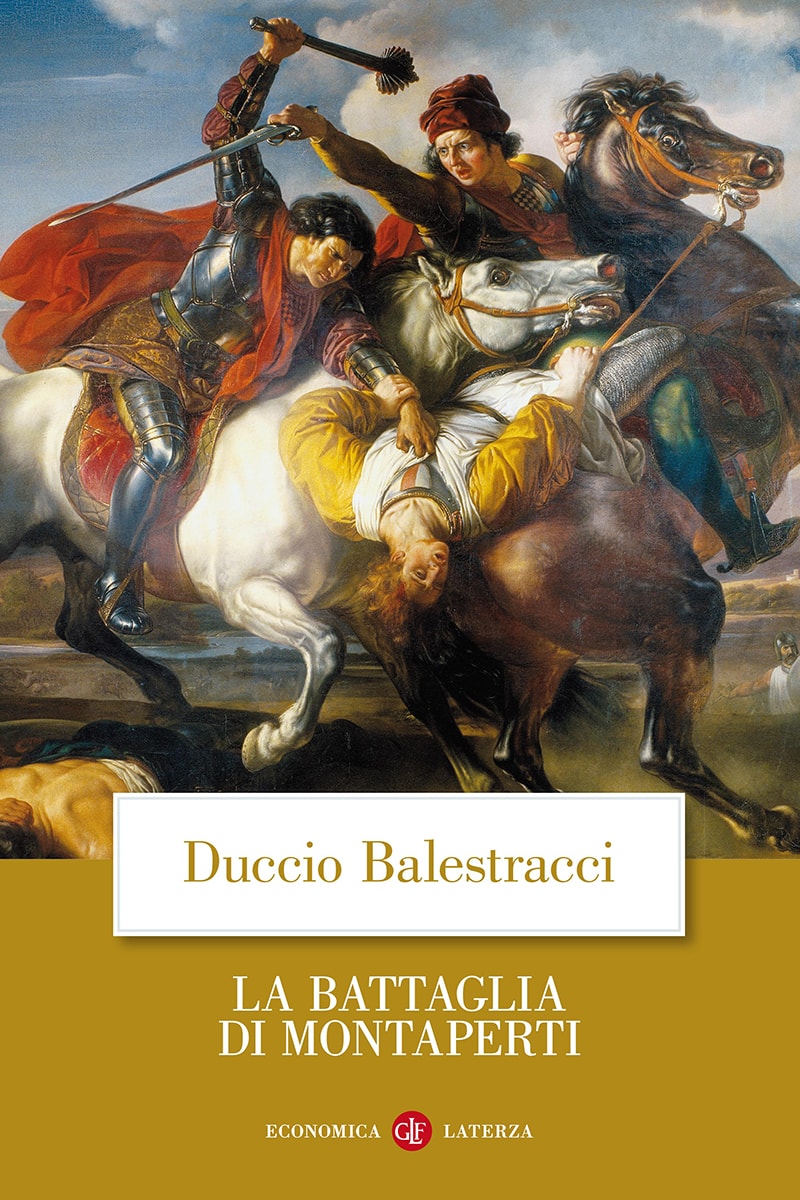 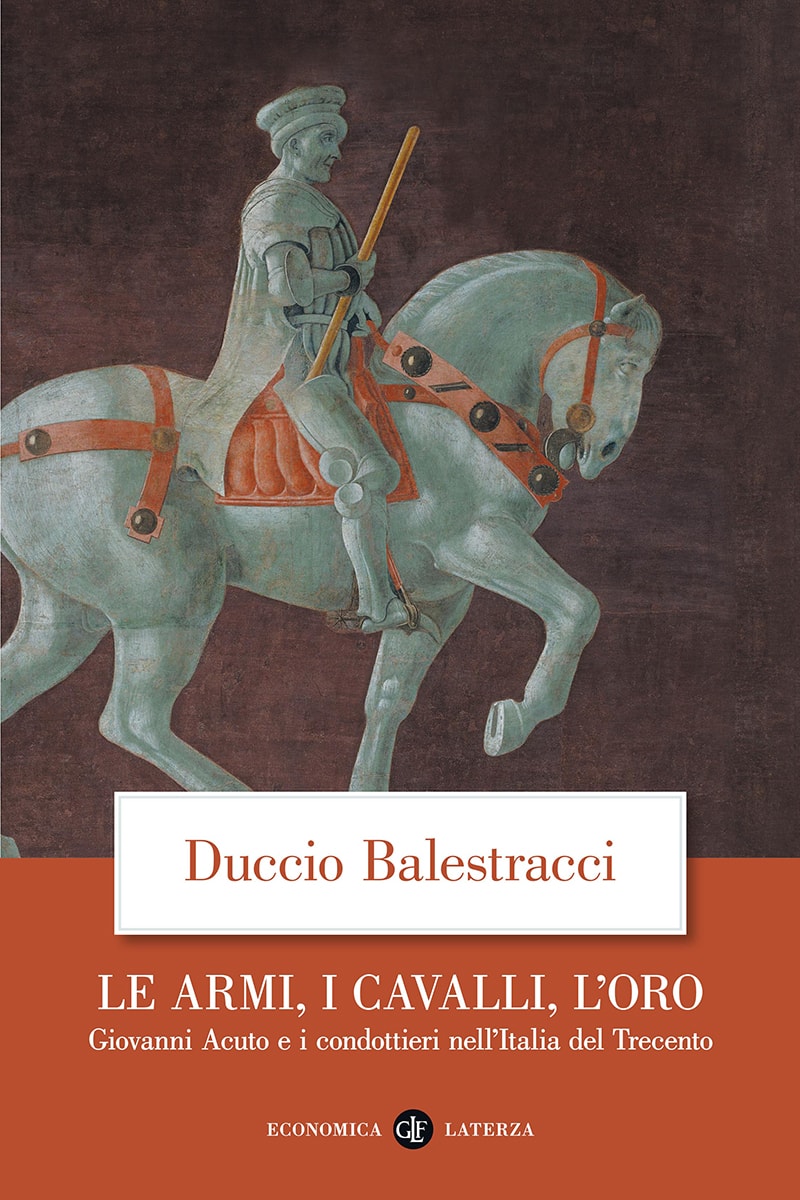 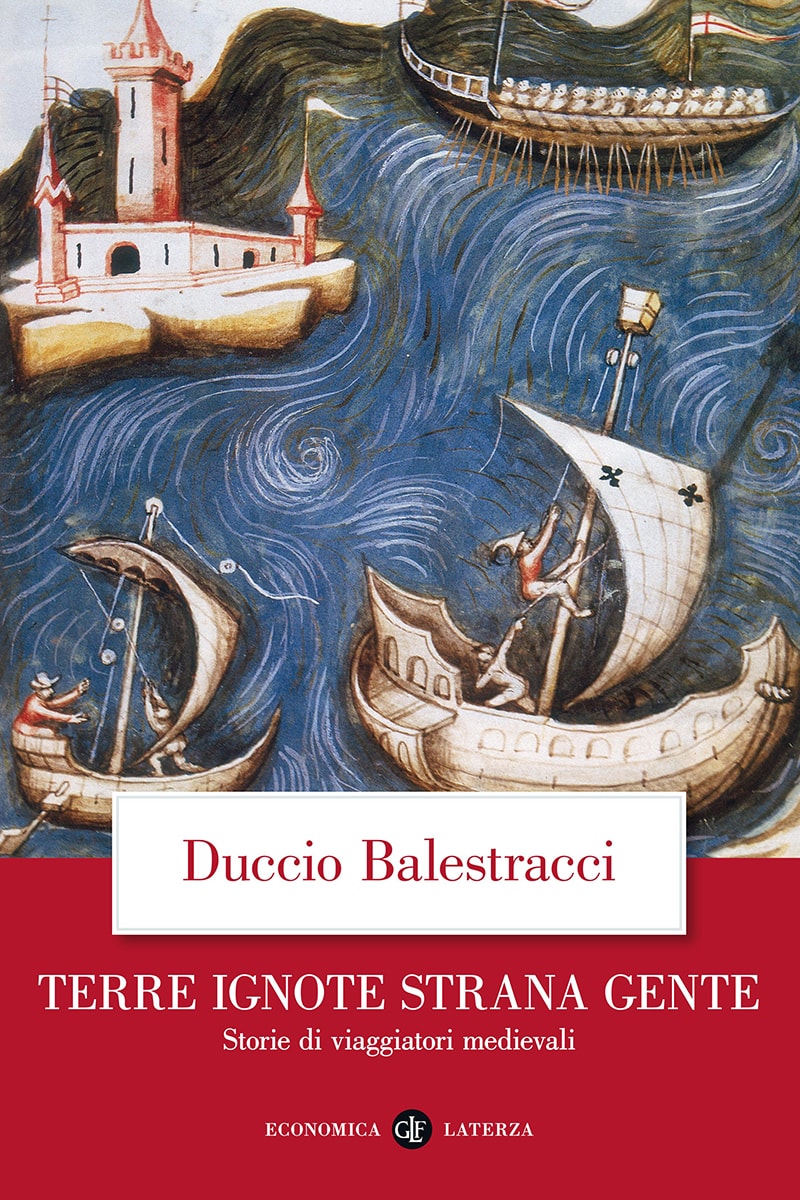 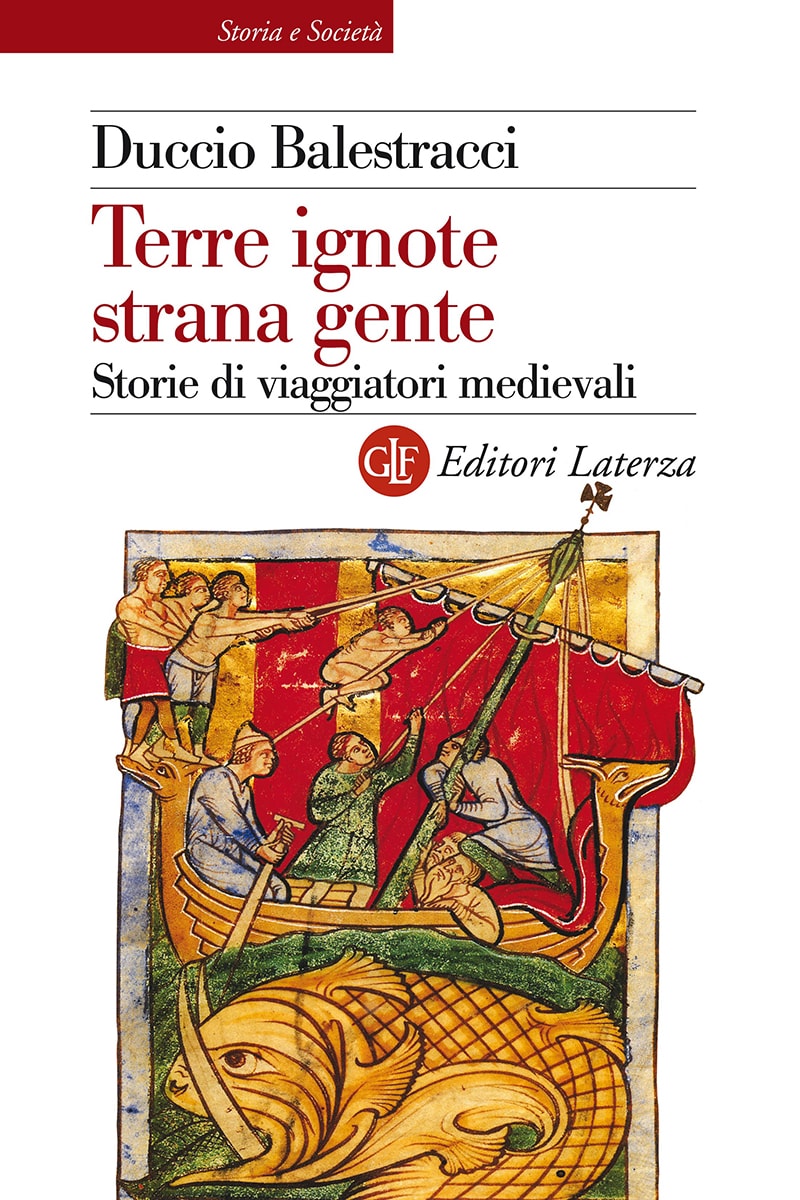 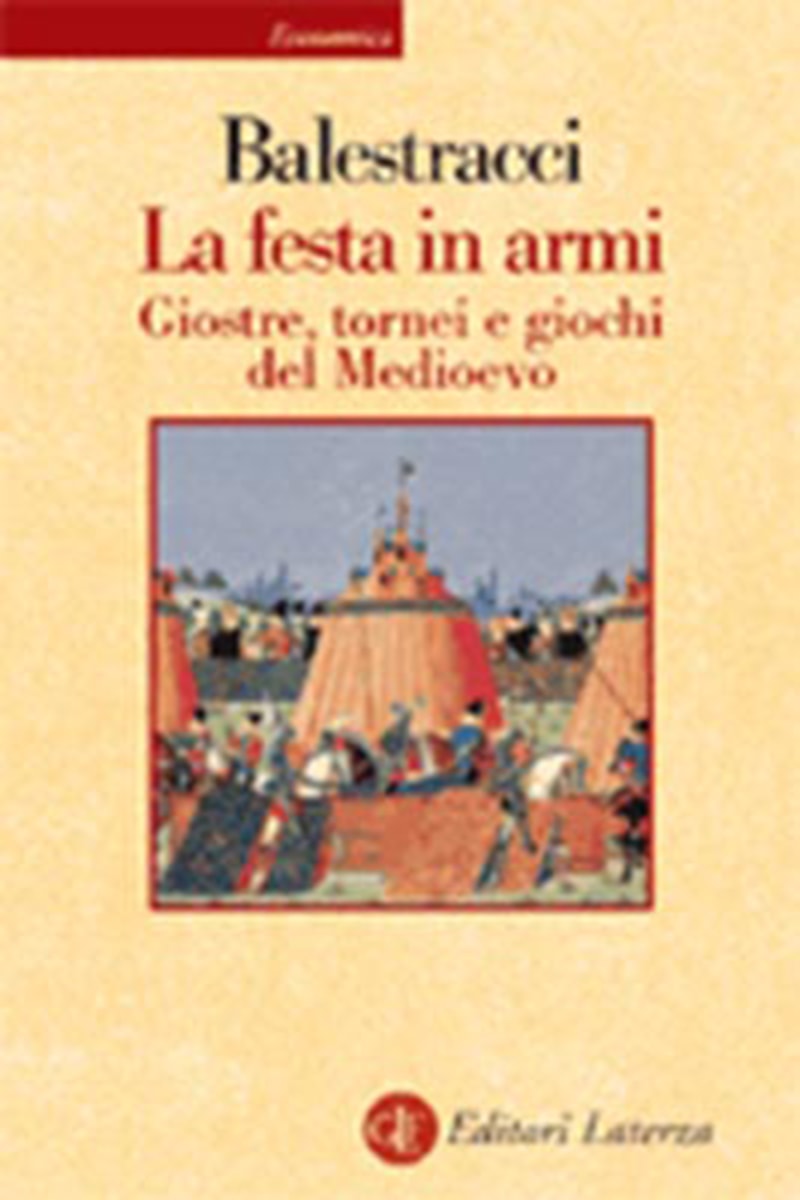