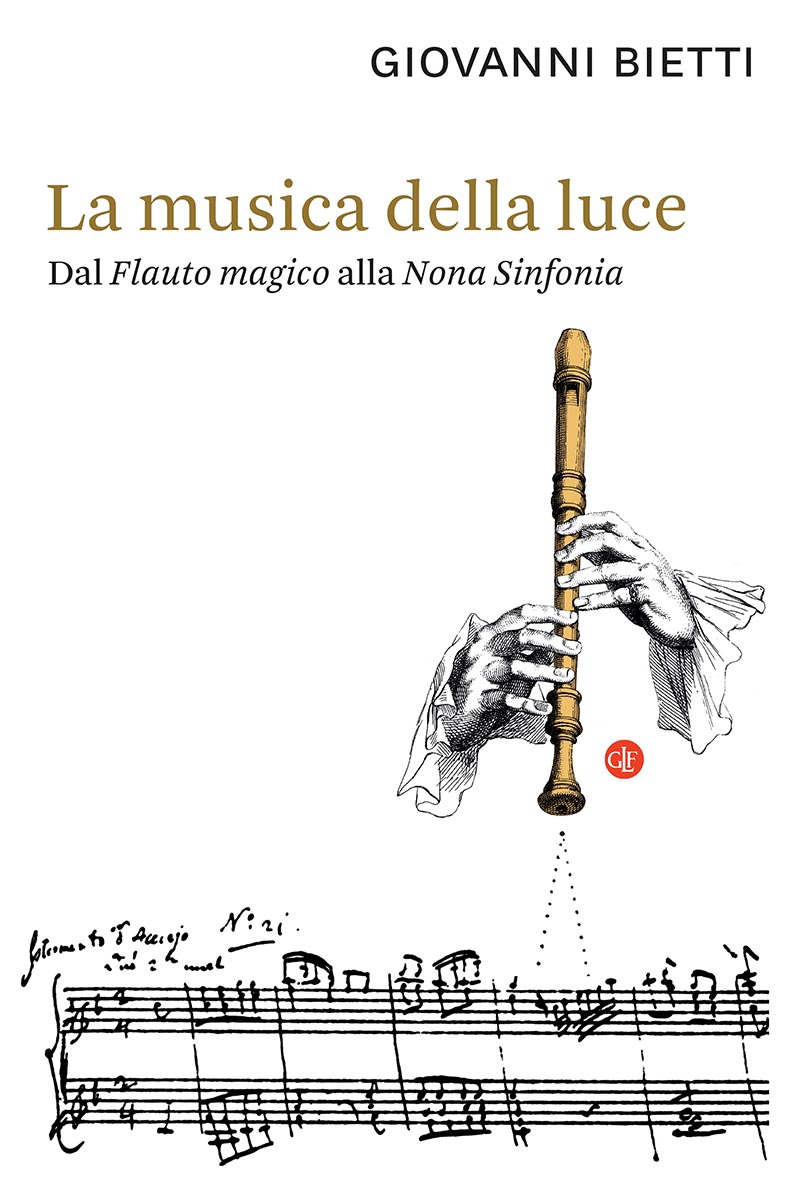 The Music of Light. From The Magic Flute to the Ninth Symphony

Mozart and Beethoven unquestionably figure among music lovers’ two favorite composers. This book relies on their best-known works to narrate and explain the important political significance of their music in its day. Thanks to them, the Enlightenment found music to be its greatest propaganda tool, using notes as weapons to conquer the audience in the growing light of reason.

The Magic Flute, The Creation, Fidelio, and the Fifth and Ninth Symphonies express the values of Enlightenment perfectly:liberté, fraterniteé, égalité. These values need to conquered step by step, they must be achieved gradually; the musical process reflects this path of knowledge and awareness. Many of the compositions by the three musicians, and in particular the five works examined in this book, are articulated as great musical realizations of the best-known metaphor of the Enlightenment, the one that gave its name to the entire current of eighteenth-century thought: the passage from darkness to light, from the darkness of ignorance and oppression to the light of knowledge and freedom. In short, the music of Haydn, Mozart, and Beethoven represents the highest artistic expression of the Enlightenment. The three Viennese masters were convinced that the world could change, that it could be improved. Through music they show us how, offering us an idealized image of the world through sound. 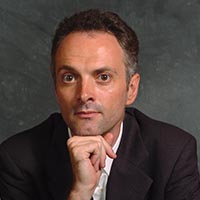 From Darkness to Light. Listen to Beethoven