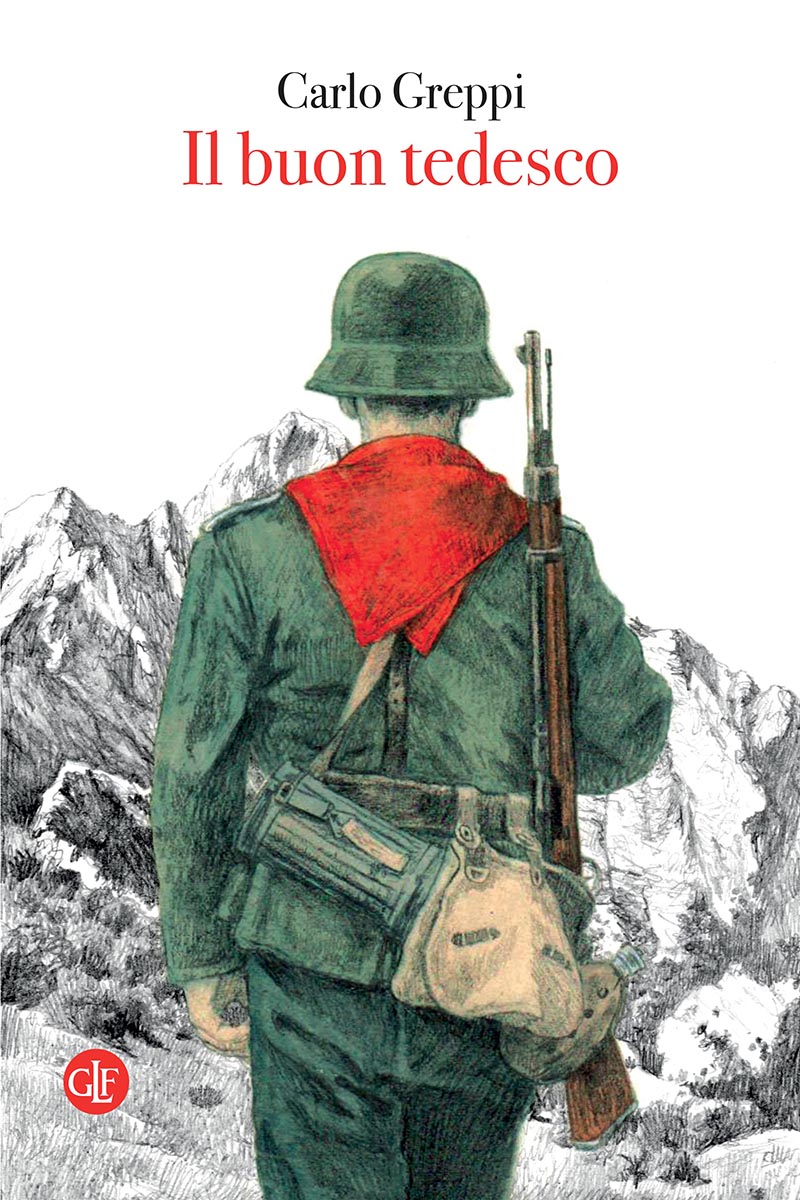 The story of Rudolf Jacobs and the German and Austrian soldiers who, like him, made the momentous decision to follow their conscience: to desert the Nazi army and join the Italian partisans.
An unmistakeably powerful page of history, but one that is never read: the soldiers who deserted the German army, renegade spirits who chose to put themselves on the right side of history, halting the charge of the millennial Reich to pursue a different ideal.

There is hardly a trace left of deserters from the Reich: a name on a gravestone, a few lines in documents or local publications, a handful of memories from partisans who survived the war, a passing reference left unconfirmed. Yet from the immediate post-war period, the protagonists and first historians of the Resistance were well aware that the millions of foreigners who joined the partisan fight included, often and everywhere, Germans and Austrians. Today we can assume that in Italy several hundred switched to fighting against their former comrades in arms – in all probability at least a thousand. Certainly if we consider the zealous German Nazi fighters who remained loyal until the collapse, there were very few: splinter groups who kept hold of their arms to thwart their former comrades. But these ‘bandits’ or ‘deserters’ or ‘stateless’ soldiers are the men who knew how to say no to unjust orders, who rejected the law of blood and honour, and instead chose freedom and conscience. The book’s protagonist, Rudolf Jacobs, a captain in the German army, joins the ‘Ugo Muccini’ Garibaldi Brigade in Sarzana with his mysterious Austrian assistant and dies a heroic death in an attack on barracks of the Fascist Black Brigades. Captain Jacobs was a good soldier: loyal, respectful of hierarchy, brave. In short, a ‘good German’. Until he chose to abandon the Nazi forces and switch to the Partisan side, taking his weapons with him. It is the extraordinary human parable of Captain Jacobs that leads us to discover the dozens and dozens of other stories of Germans and Austrians who grew up and understood that their choice was irreversible. The young historian Carlo Greppi has done dogged excavation work that finally sheds light on a small but eager army trapped in its own shadow. This book saves them from obscurity. A single page in history, an ode to freedom for all humanity. 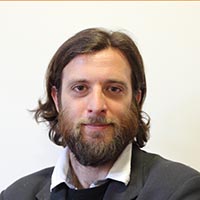 Carlo Greppi, a historian at the University of Turin, is the co-founder of the Deina association and a member of the Scientific Committee of the IstitutoNazionale Ferruccio Parri, who coordinates networks of institutes for the history of the Resistance and the contemporary age in Italy. His most recent publications include: L’età dei muri. Breve storia del nostro tempo (Feltrinelli, 2019) and La storia ci salverà. Una dichiarazione d’amore (Utet, 2020). He edits Laterza’s ‘Fact Checking’ series, and is the author of its first title L’Antifascismo non serve più a niente (Laterza, 2020). 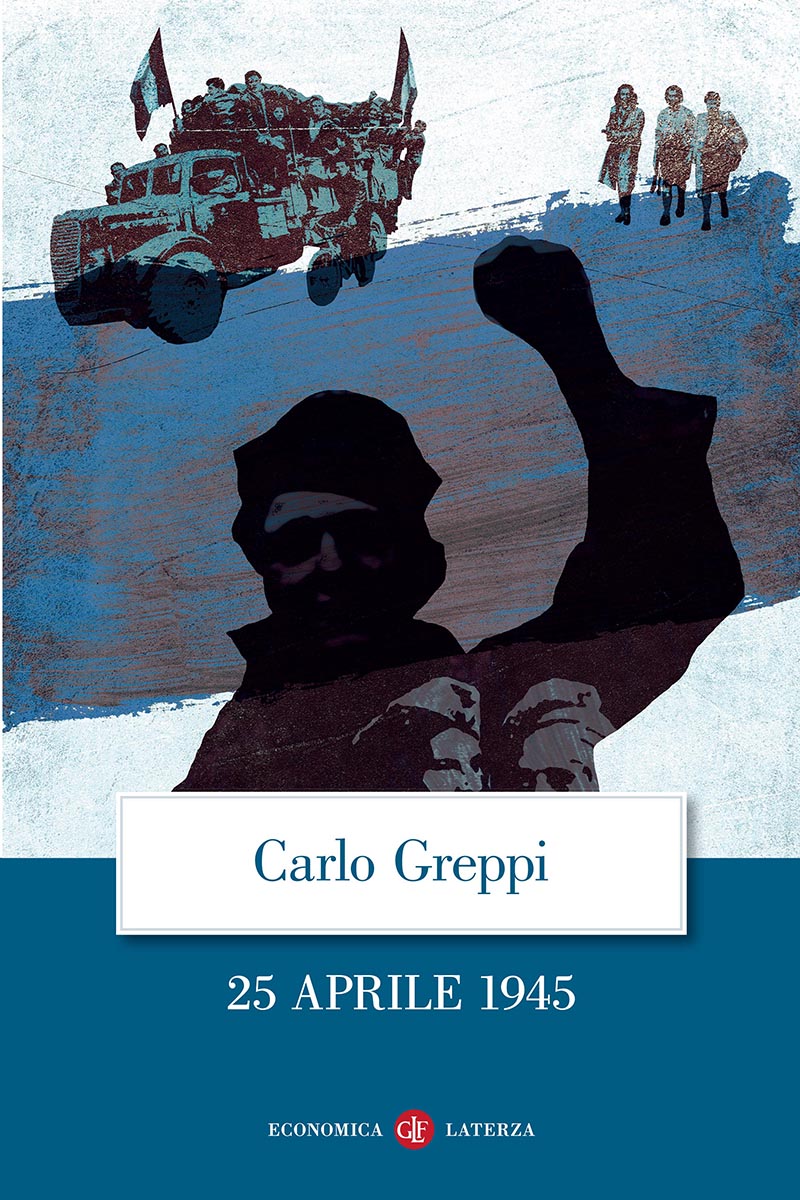 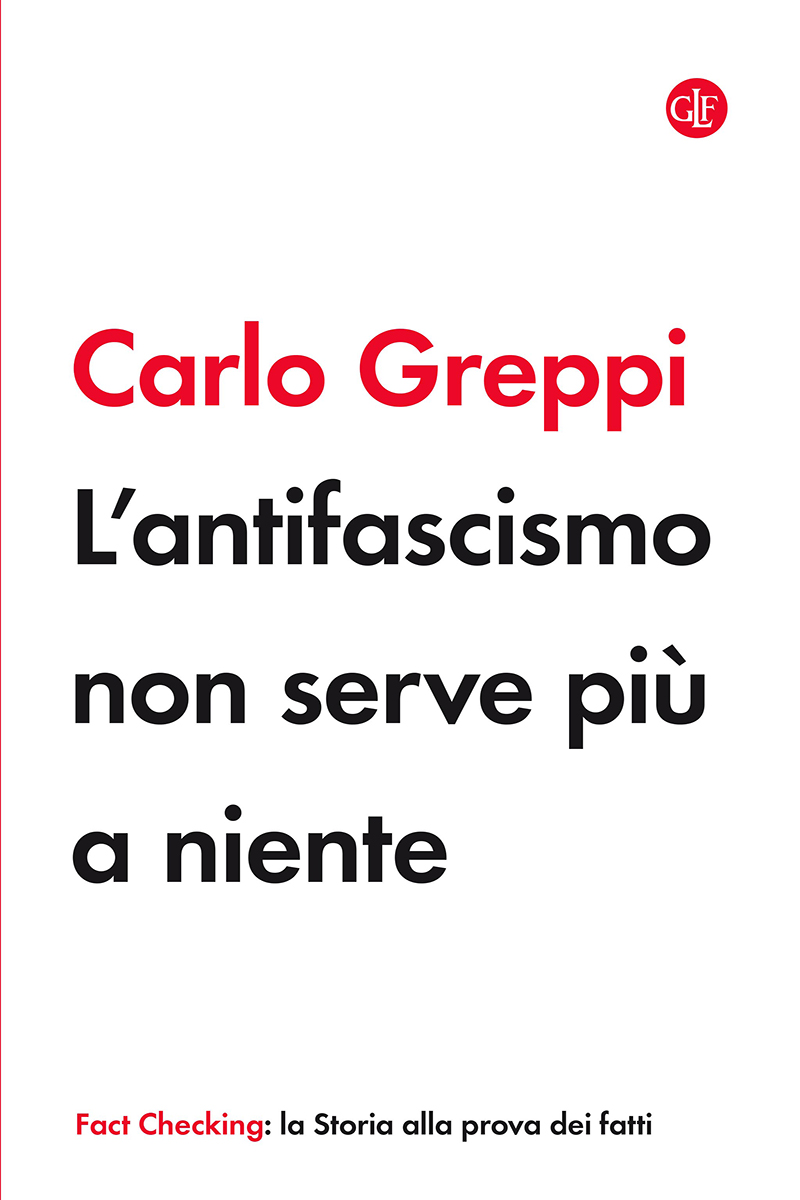