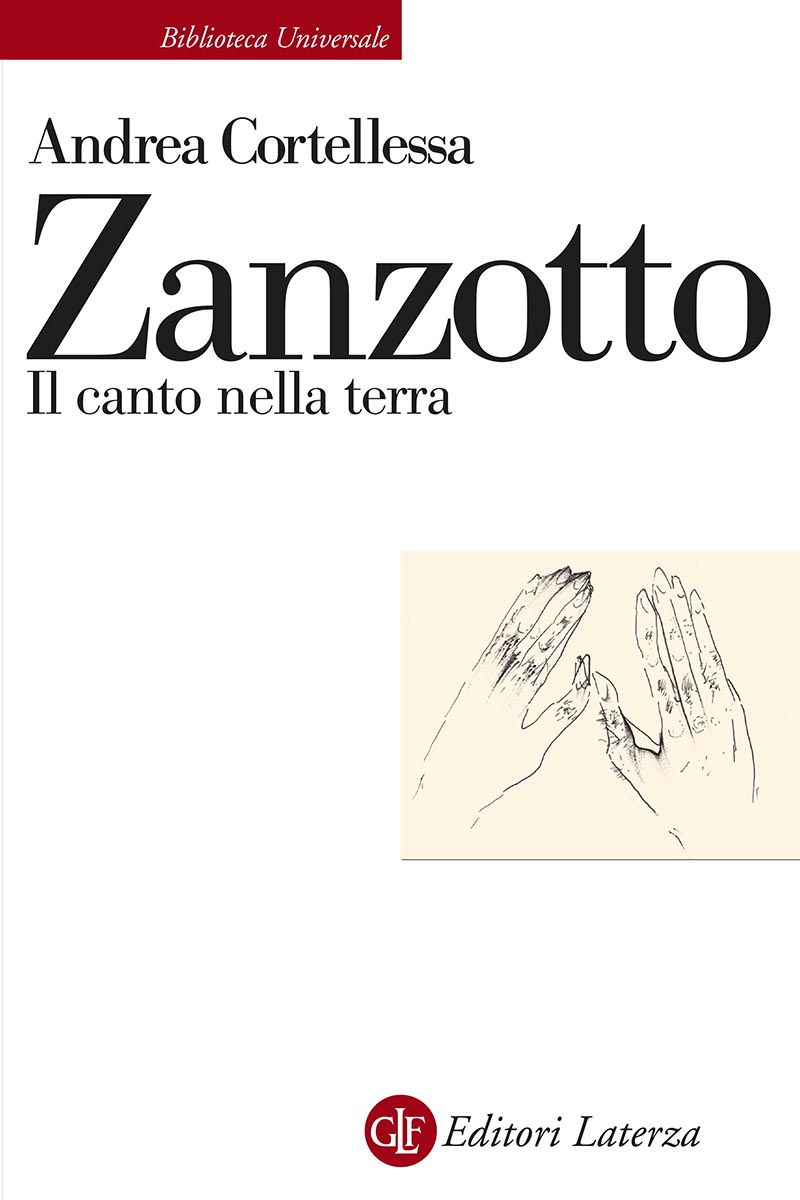 Andrea Zanzotto. The Song in the Land

One hundred years after the birth of the poet Andrea Zanzotto, a monograph covering his extraordinary body of work that still speaks to us today.
Andrea Zanzotto was one of Italy’s greatest masters of late 20th Century poetry. In this book, Andrea Cortellessa, one of Italy’s most engaged and respected literary critics, examines the linguistic and stylistic fabric of Zanzotto’s work. The critic describes him as “the God of Signifiers”, but goes further in analysing the aspect of personal and collective ‘signifiers’ of traumatic urgency, even those that are psychologically blocked and 'deleted' (such as themes of environment and landscape, in historical and cultural terms). A book that speaks to a wider audience as well as specialists.

Andrea Cortellessa teaches Contemporary Italian Literature at Università Roma Tre and in 2018 he was the De Sanctis visiting lecturer at ETH Zürich. He has published essays and anthologies compiling texts by 20th century and contemporary Italian authors, made radio and television programmes, theatre and music shows. Among others, he writes for the literary supplements Alias from Il Manifesto, Domenica from Sole 24 Ore and Tuttolibri from La Stampa.