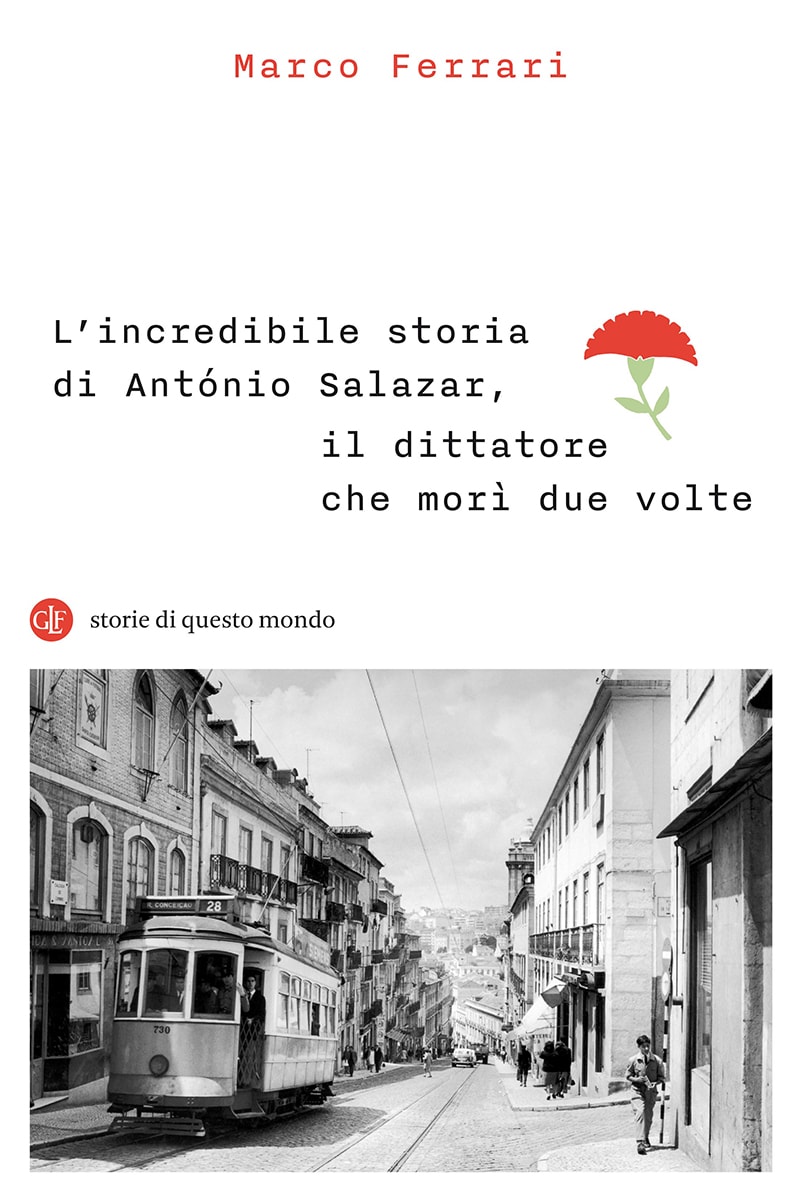 The Incredible Story of António Salazar, the dictator who died twice

The story of the end of the longest running dictatorship in Europe is the stuff of romance, at times a real Truman Show, but nevertheless absolutely real.

From the 1930s of Adolf Hitler, Francisco Franco, and Benito Mussolini all the way to the Beatles and the Rolling Stones. That’s how long the dictatorship of António Salazar lasted in Portugal. An ex-seminarian and creator of a subtle system of repression, Salazar saved himself from the Second World War by giving bases in the Azores to the Allies and selling raw materials to the Nazis. He went on to build harsh penitentiaries on remote islands and inside old medieval fortresses and transformed Lisbon into a city of spies. He ruled for decades over an immense colonial empire that stretched from Guinea to Mozambique. Until his corporatist, authoritarian government was overthrown by the Carnation Revolution that brought Lisbon back into Europe. In the year it all happened, 1968, Salazar fell of the chair of his podiatrist and hit his head. The cerebral damage resulting from the surgical intervention led the President of the Republic to name a replacement. However, although Salazar regained lucidity off and on, nobody dared inform him that he had been deposed. So, for two years, his inner circle staged a make-believe government with cabinet meetings, State visits, and, above all, a shadow information system custom made for Salazar, featuring television and radio interviews and single copies of his favorite newspaper “Diàrio de Noticias”. The fiction was unveiled, however, in an interview that his governess, Dona Maria, the true holder of power, arranged with a French journalist, an old friend of the dictator. That is when everyone could finally see that the “Emperor had no clothes.” 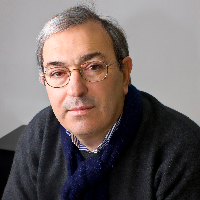 Marco Ferrari, a journalist and a writer, is a profound connoisseur of Portugal, of its history and culture. From his succesufull novel Alla rivoluzione con una due cavalli he drew the script of the homonymous film that won the Locarno Film Festival in 2001. 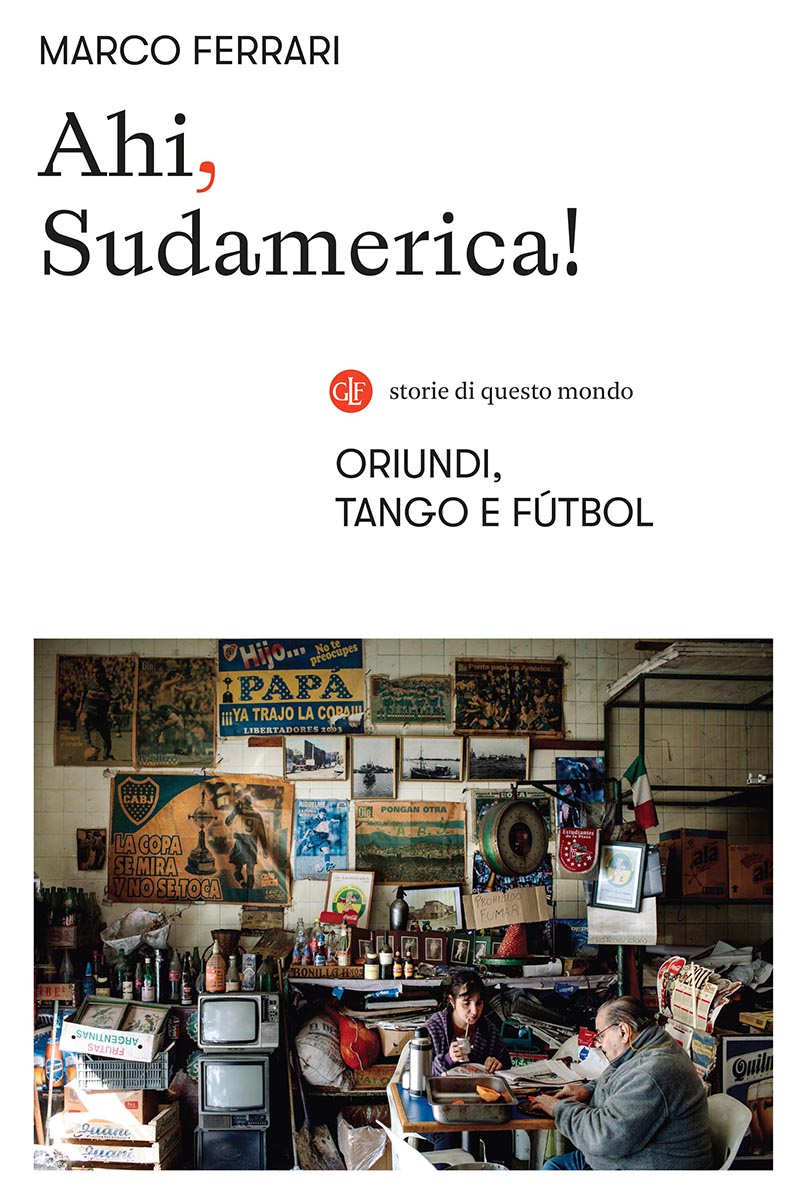 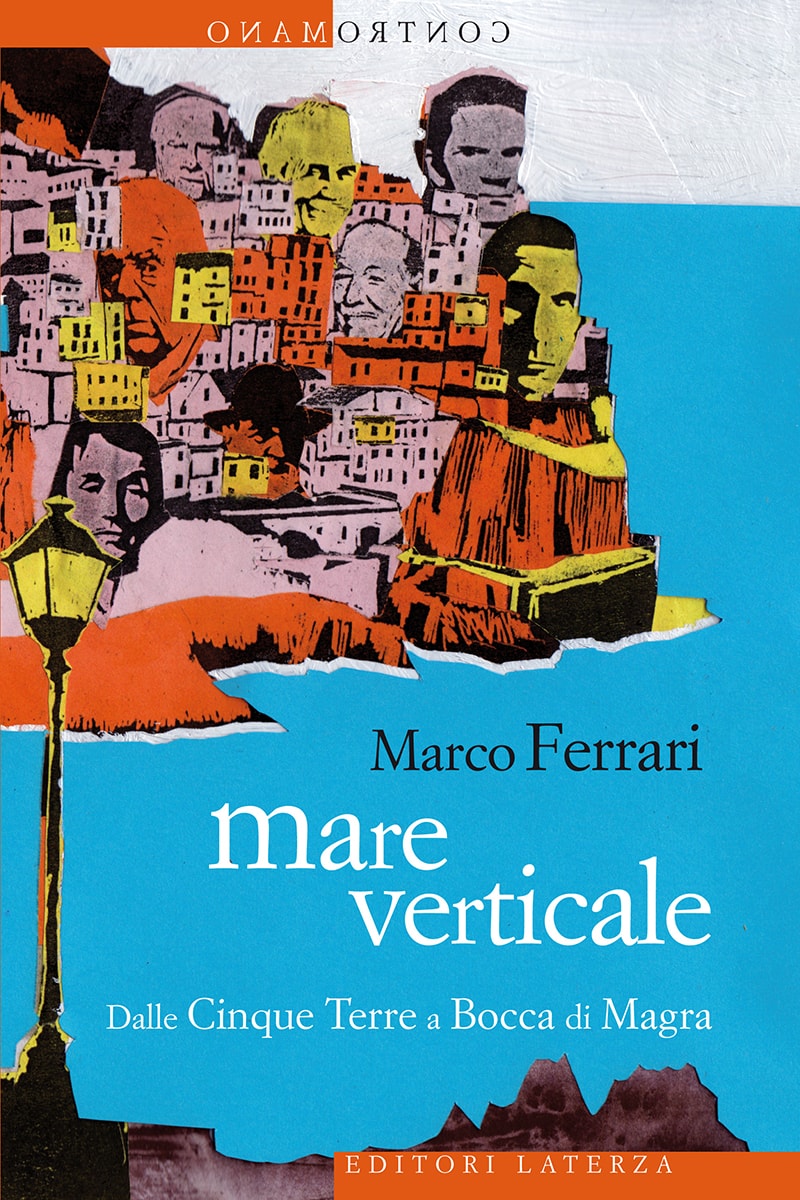