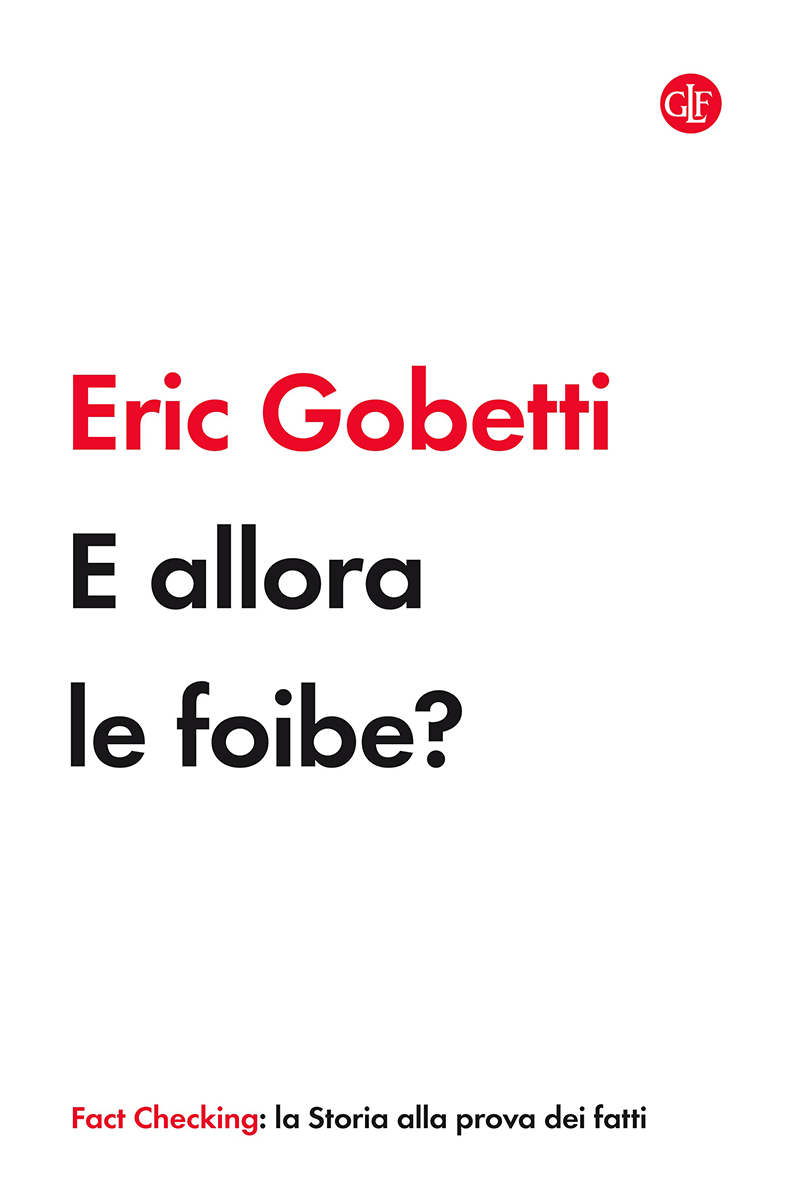 A brief and incisive work that examines the facts behind a dark chapter of the twentieth century, a tragic moment in history over which silence has prevailed for too long.
This book is intended for those who know nothing about the history of the Foibe and the exodus from Istria during and following Word War II as well as for those who think they already know everything about the subject (even if they’ve never really had the chance to study it in depth).

The foibe massacres and the Istrian exodus represent a chapter in history that has been forgotten for too long or exploited for political purposes too frequently. The official narrative saw the Slavic people and their partisans as barbarians, devoted to committing the most atrocious forms of violence, while the Italians were seen as innocent victims. But are we sure this is really the way it was? This book deconstructs the accepted truth that sees the Istrian peninsula, after September 8, 1943, as a theater for the genocide and ethnic cleansing of millions of defenseless Italian civilians at the hand of barbaric Yugoslav partisans, among whose ranks, we must remember, were 20-30,000 Italian anti-fascists. And with this, yet another convenient truth is dispelled: it is historically wrong to speak of genocide. The massacres were not ethnically motivated, but politically driven; Yugoslav partisans fought fascists, Nazis, and collaborationists, regardless of their ethnicity. Then there is the question of the exodus, which an appeasing national rhetoric says affected 300,000 Italians who were "suddenly" forced to leave their homes and escape across the border. But reality, we know, is always much more complex than propaganda. The process of "exodus" actually took place over a period of 15 years, from 1941 to 1956, and was not a forced exodus. This book represents an important opportunity for fact checking: it does not suggest an alternative, pre-packaged historical truth, nor does it seek to deny or diminish a tragedy, but rather, it subtly excavates people’s behaviors and verifies their actions, memories, and stories. 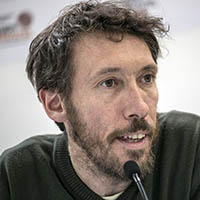 Eric Gobetti is a scholar of World War II, Fascism, the Resistance movement, and the history of Yugoslavia in the 20th century. Author of two documentaries (Partizani and Sarajevo Rewind) and an expert popularizer of history and the politics of memory, he has often collaborated with the RAI History television channel. 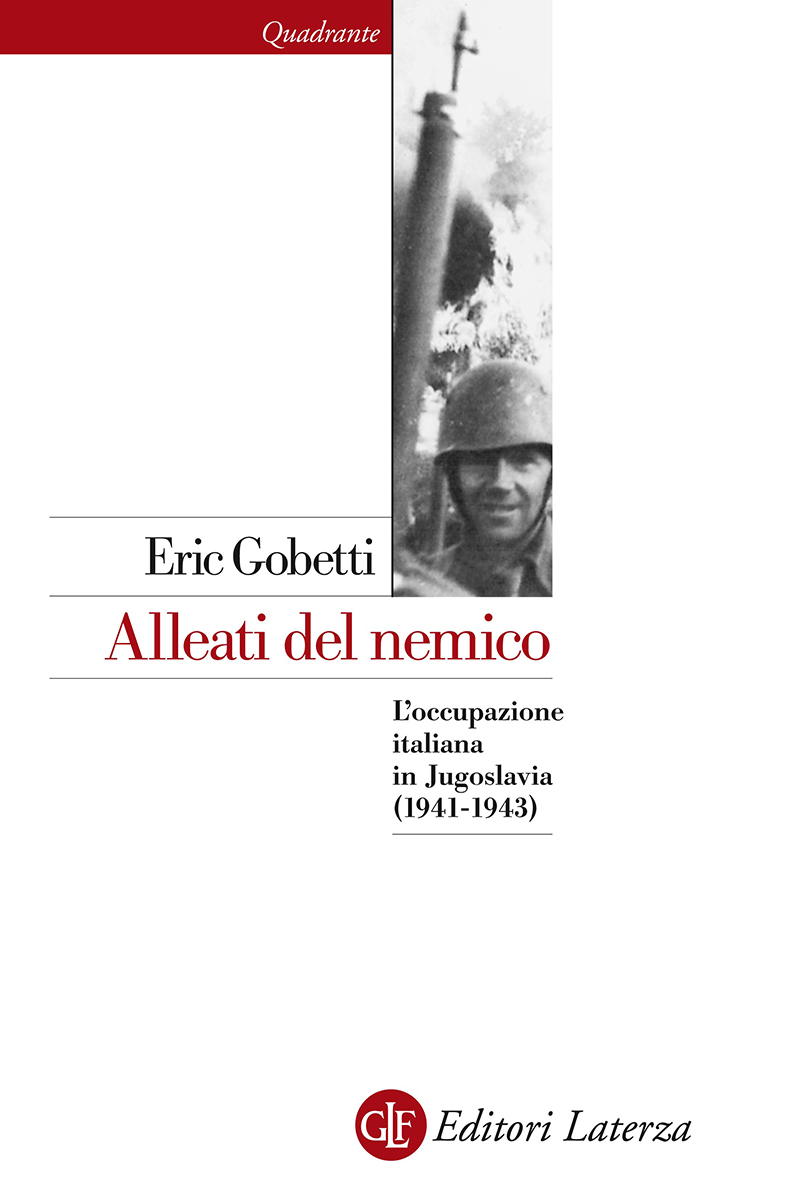