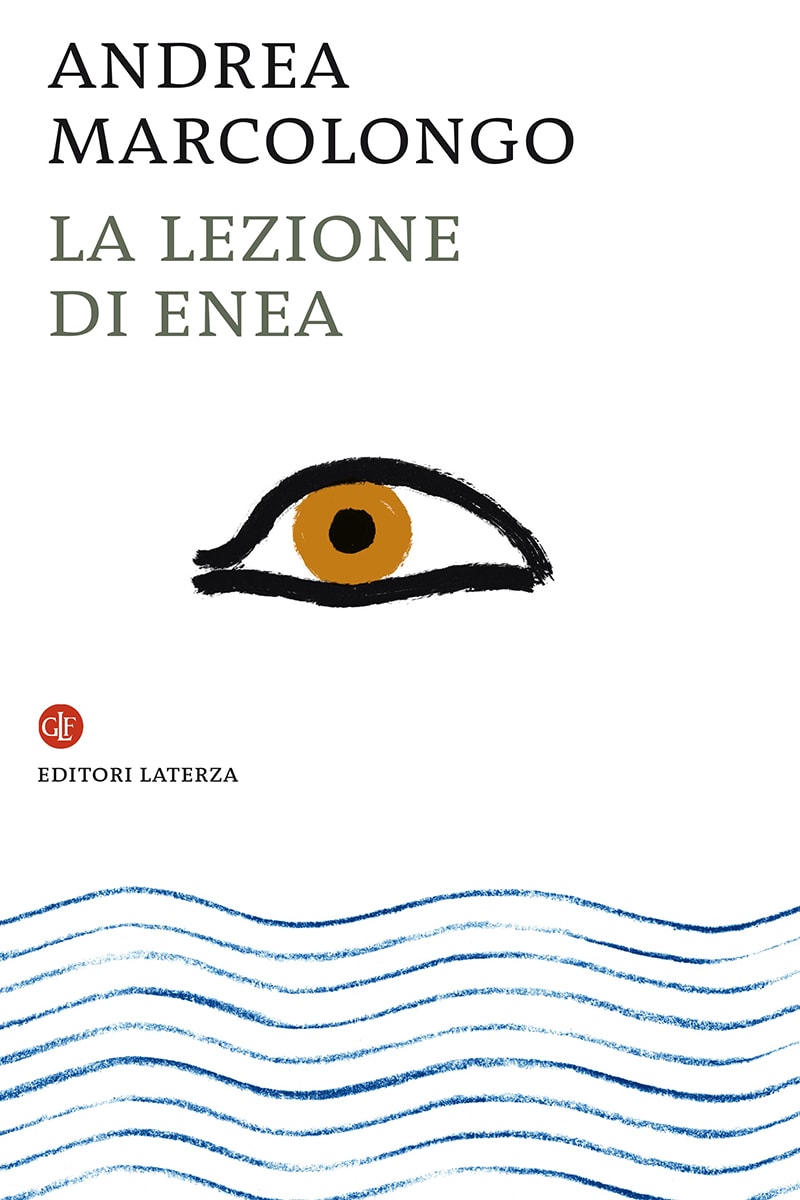 The lesson of Aeneas

Being Aeneas means just one thing
The response to destruction: reconstruction.
This is his lesson.

Aeneas is the hero who roams the Mediterranean from the ruins of Troy to what will become Rome, carrying on his back old people and children. He is the one who sails on a ship without a helmsman in search of a new beginning, a promised land in which to begin again. He is a man defeated but in possession of precious quality: the capacity to resist and to hope.

First of all, fear.
Aeneas struggles in everything he does, yet he seems immune to the blackmail of anxiety. Where we are left dismayed, he moves on and never fails to advance. He cries a lot. But to fear he always responds with audacity. He never fails in his duty to look horrifying reality in the face. Like us, he doesn’t know what to do, yet he does it. Like us, he doesn’t know where to begin, but despite his doubts, he begins. He is irritating, it’s true – because he reminds us of the urgency to carry on. What is more, Aeneas does not correspond at all to the prototypical strong man. He is anything but the lone man in command to entrust with the burden of the founding of a nation. Aeneas commands nothing, other than a bunch of hapless wanderers like himself. He is not even all that capable – during his voyage from Troy to Latium, everything he does goes wrong.
Nor is he alone, he makes his journey together with his aged father, a dependent child, and the Penates in his pocket.

The story of Aeneas is told in Virgil’s Aeneid, commissioned by Augustus to celebrate Rome’s triumph and the birth of the Empire. It was supposed to be the definitive epic poem, capable of besting the Iliad and the Odyssey and become immediately the foundation of Rome’s civil religion. But something went wrong. Virgil tried in every way he could not to bring the work to completion, to the point of asking, on his death bed, that the manuscript be burned. Since then, the reputation of the Aeneid has always had its ups and downs. In ordinary times, it has been forgotten and scorned, and deemed a minor work. But when the world and life have seemed to be falling apart, it has been rediscovered, admired, loved and imitated, as in the Middle Ages, the Renaissance, and after the Second World War. And we are rediscovering it today. The Aeneid is not a poem for peaceful times. Its verses are not apt for times when things are going smoothly, when people search for adventure in literature. The song of Aeneas is meant for moments when we feel the urgency to reorient ourselves in an after that is dizzying because it is so different from the before.

After the worldwide bestseller¸ The Ingenious Language: Nine Epic Reasons to Love Greek, Andrea Marcolongo returns with a powerful and timely reading of the Aeneid as a manual for resistance and reconstruction. 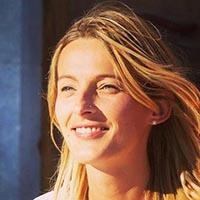 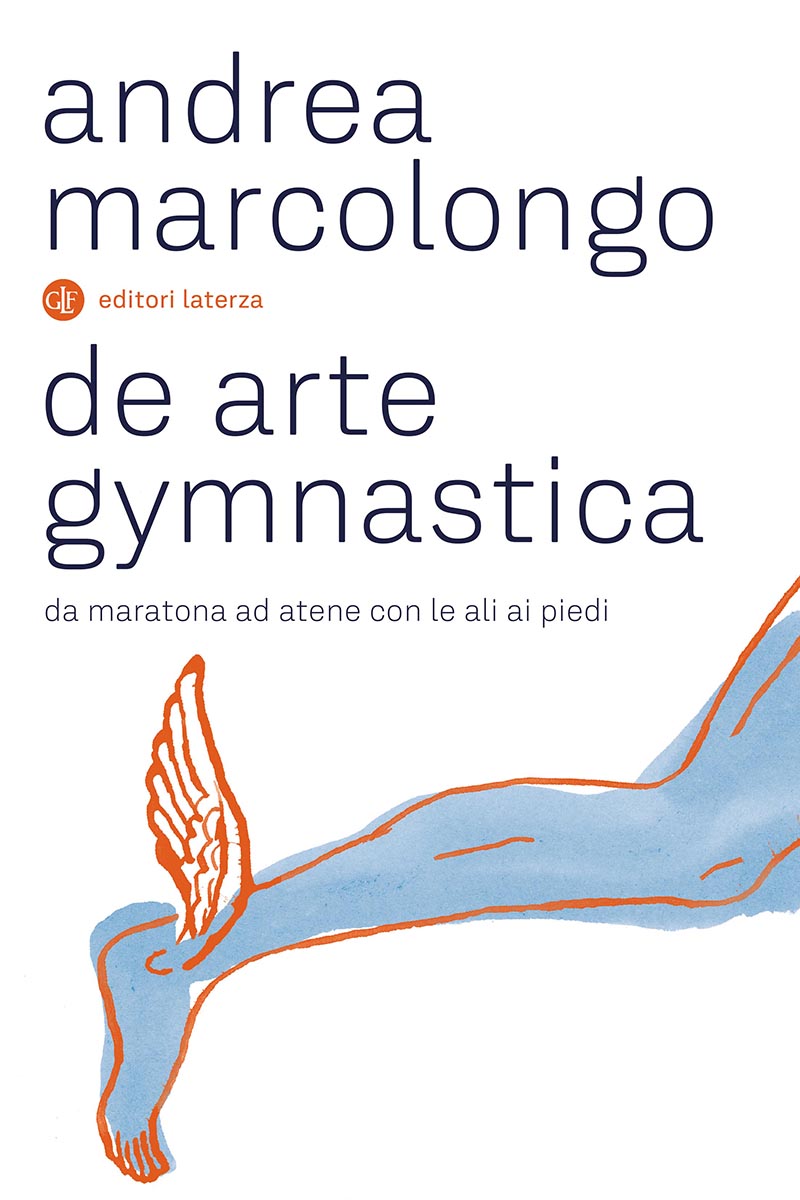 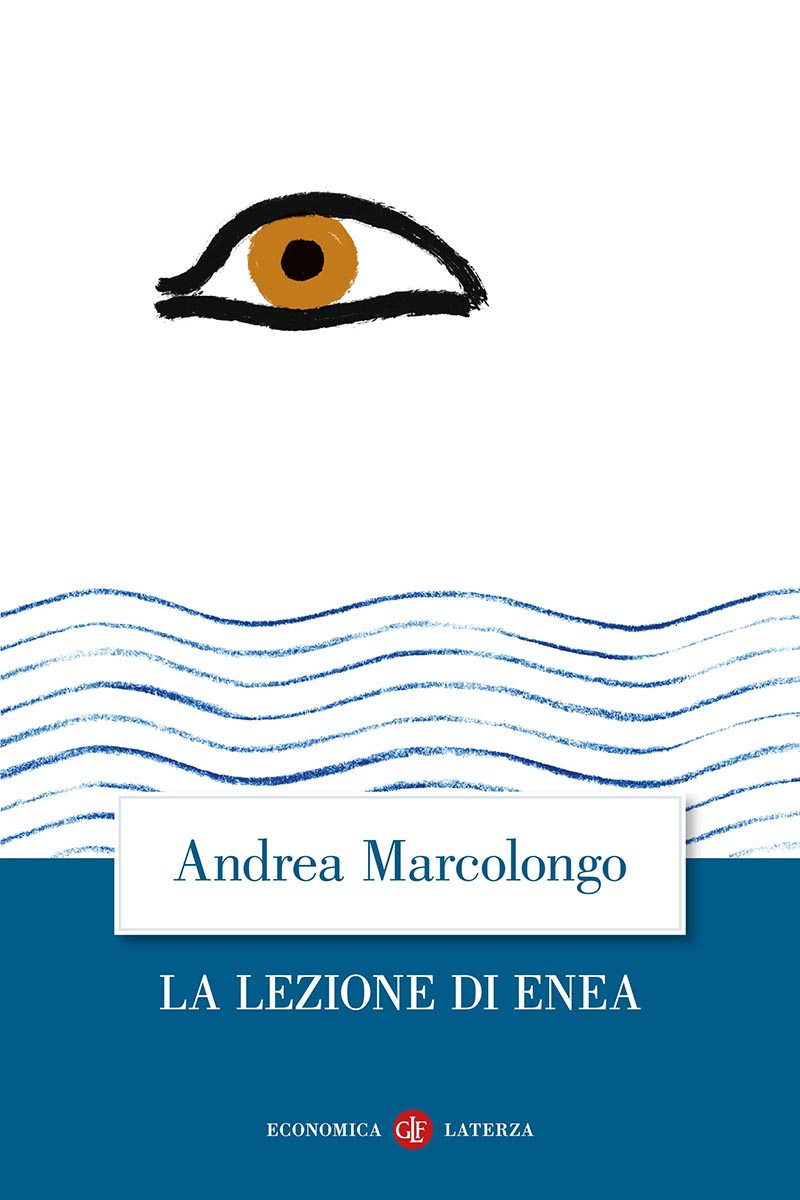 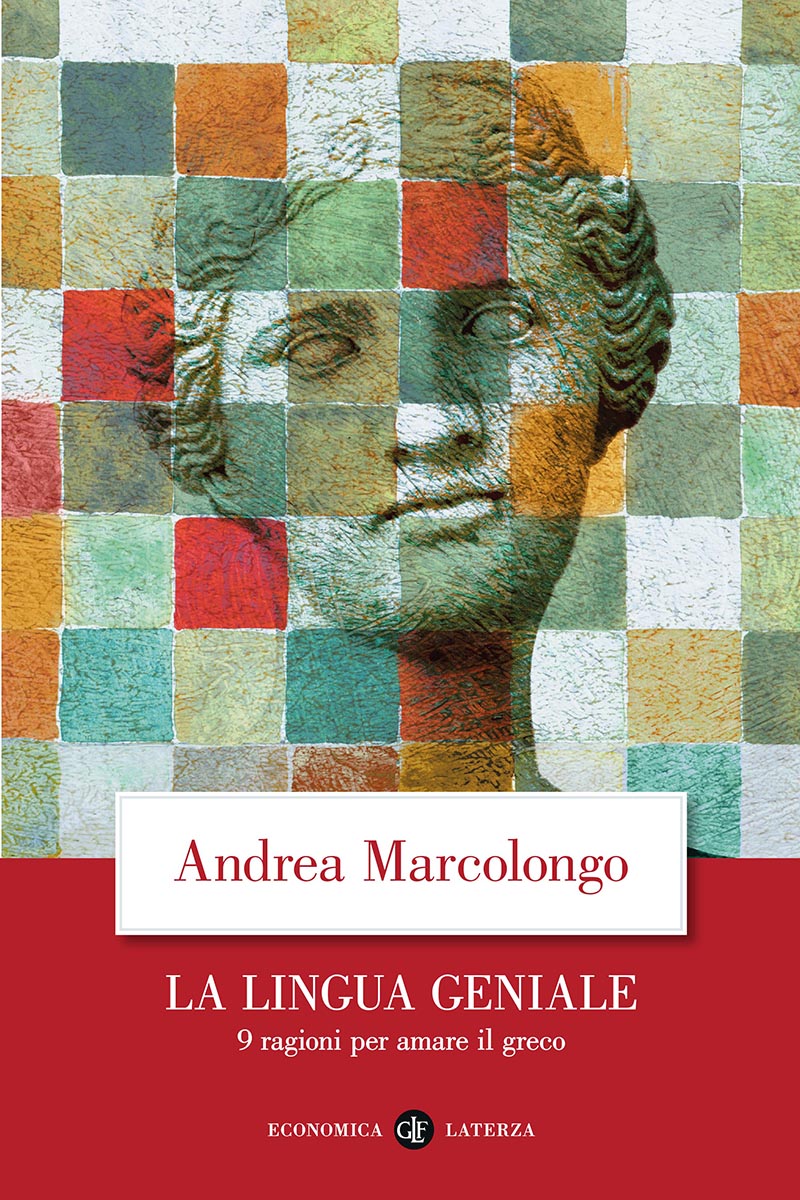