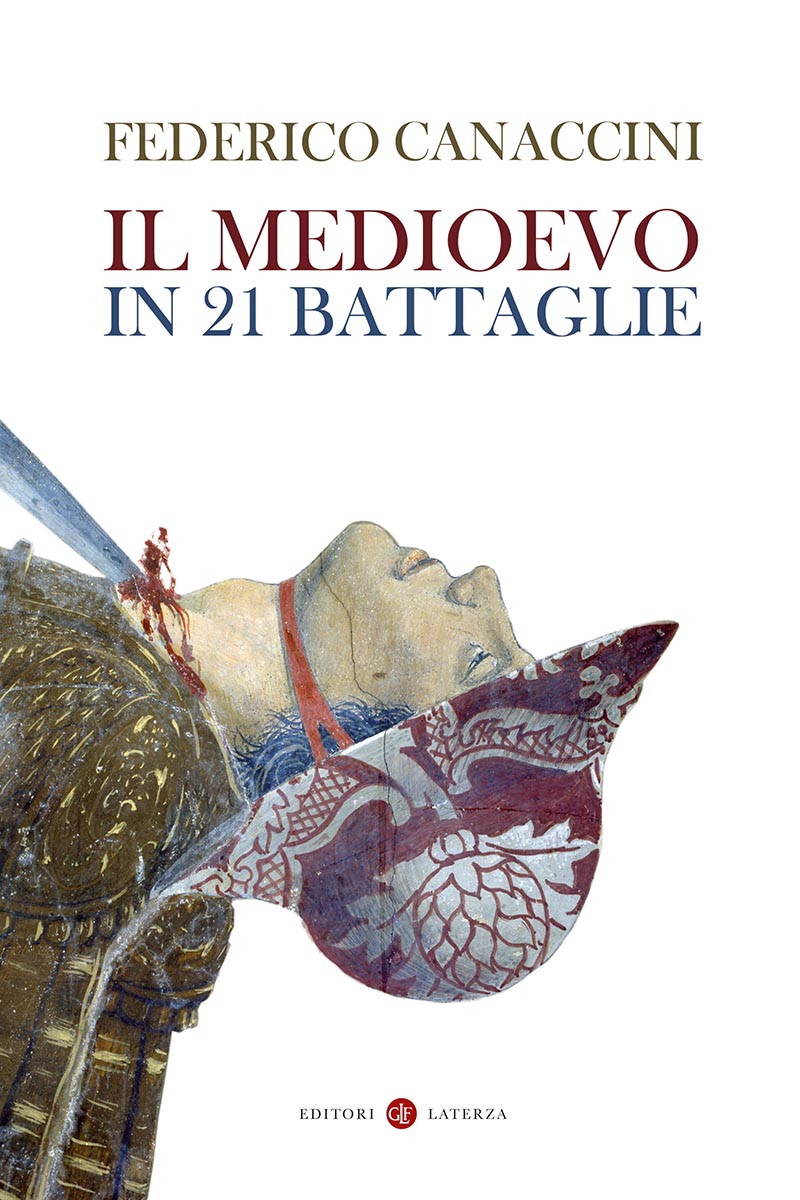 The Middle Ages in 21 Battles

A new look, embracing places far away from each other: a thousand years of history in twenty-one decisive moments.

When we think of the Middle Ages, images of swords, castles and armour almost automatically come to mind. And almost everything about this historical period has to do with battles, duels or sieges, according to a known and codified chronological and geographical order. We now leaf through this book and already from the table of contents we have to immediately change the approach: we start from a Roman Empire that is still alive, albeit in a bad way, and we stretch to a gloomy 16th century, when some adventurers, back from the Reconquista against the Moors, attack the Indios with ideas that are not so far remo­ved from those of the Crusade. Of course, there are all the most famous battles that the reader may be familiar with, from Hastings to Azincourt, from Poitiers to Bouvines, but more than once the author surprises us by taking us to pla­ces that are very far apart: from the humid plains of India to the gorges of Tajikistan, from the waters of Japan to the unexplored valleys of the Aztec empire, from the ice of the Baltic to the deep desert of Arabia. This opening up outsi­de Europe serves first and foremost to show how, over the centuries of the Medieval Millennium, tens of thousands of people, fleeing from other peoples, move like waves, overlap, merge, giving rise to kingdoms that evolve, disappear, take on new names and new customs, in an iridescent mosaic of ethnicities, languages, customs.  Each battle, then, becomes a prism through which we learn about people, cultures, contexts, and the developments in the ‘art of war’.

Federico Canaccini, a medievalist, has taught History of Warfare in the Middle Ages at the Catholic University of America in Washington, Latin Palaeography at LUMSA in Rome and currently teaches Palaeography and Medieval Phi­losophy at the University of Rome. He has been researcher at Princeton University and he is a regular contributor to the journal ‘Medioevo’, for which he edits the opening column. For Laterza he is the author of 1268. La battaglia di Tagliacoz­zo (2018) and 1289. La battaglia di Campaldino (2021). 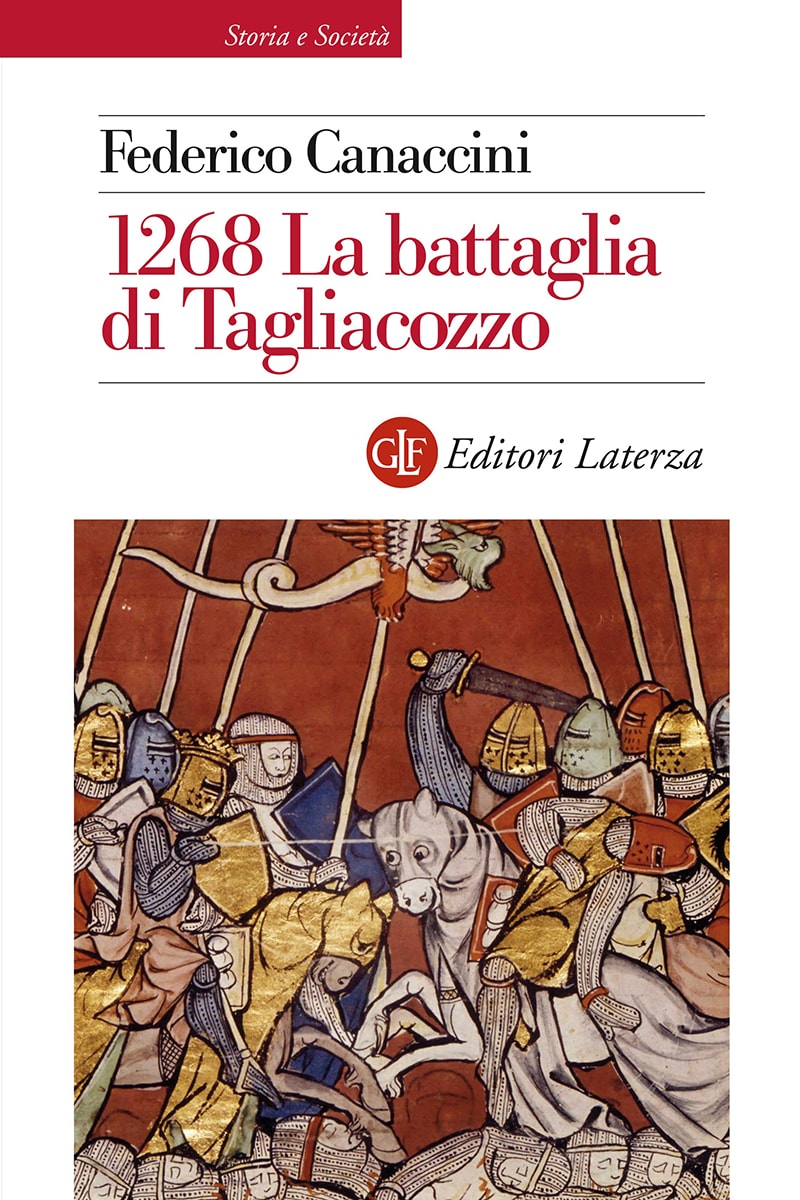 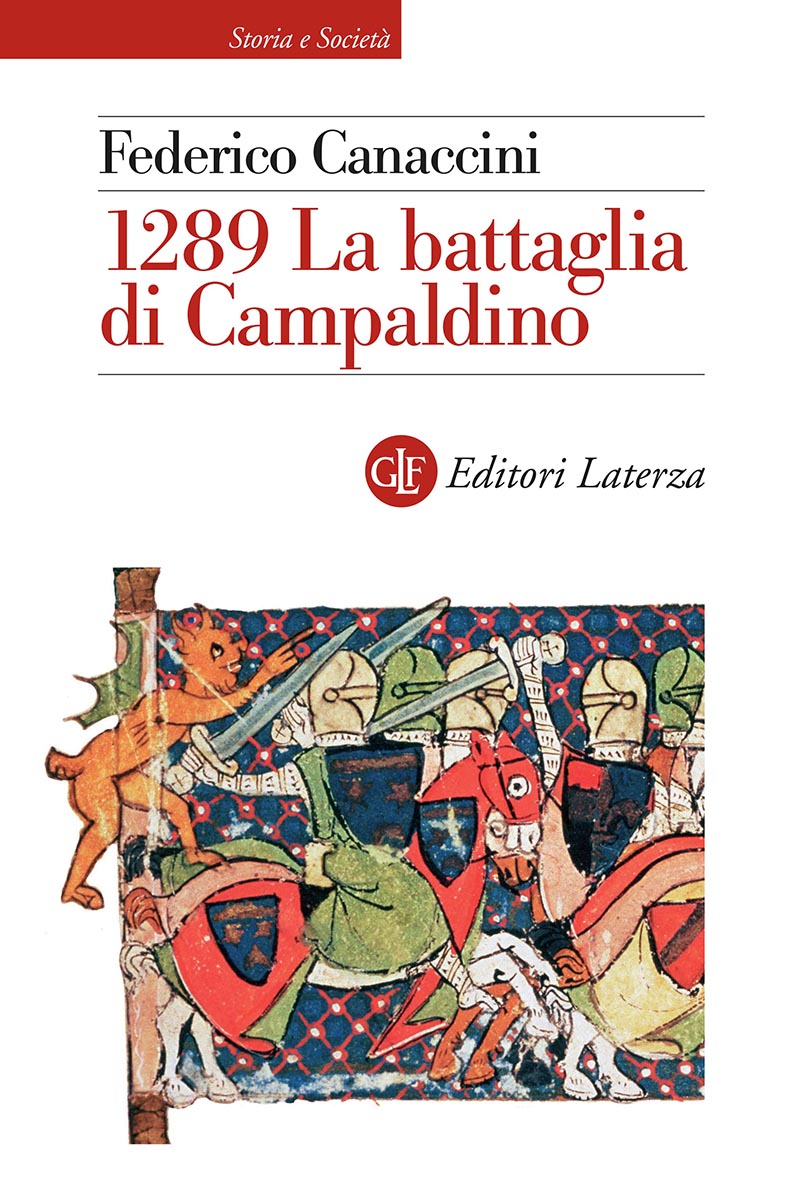