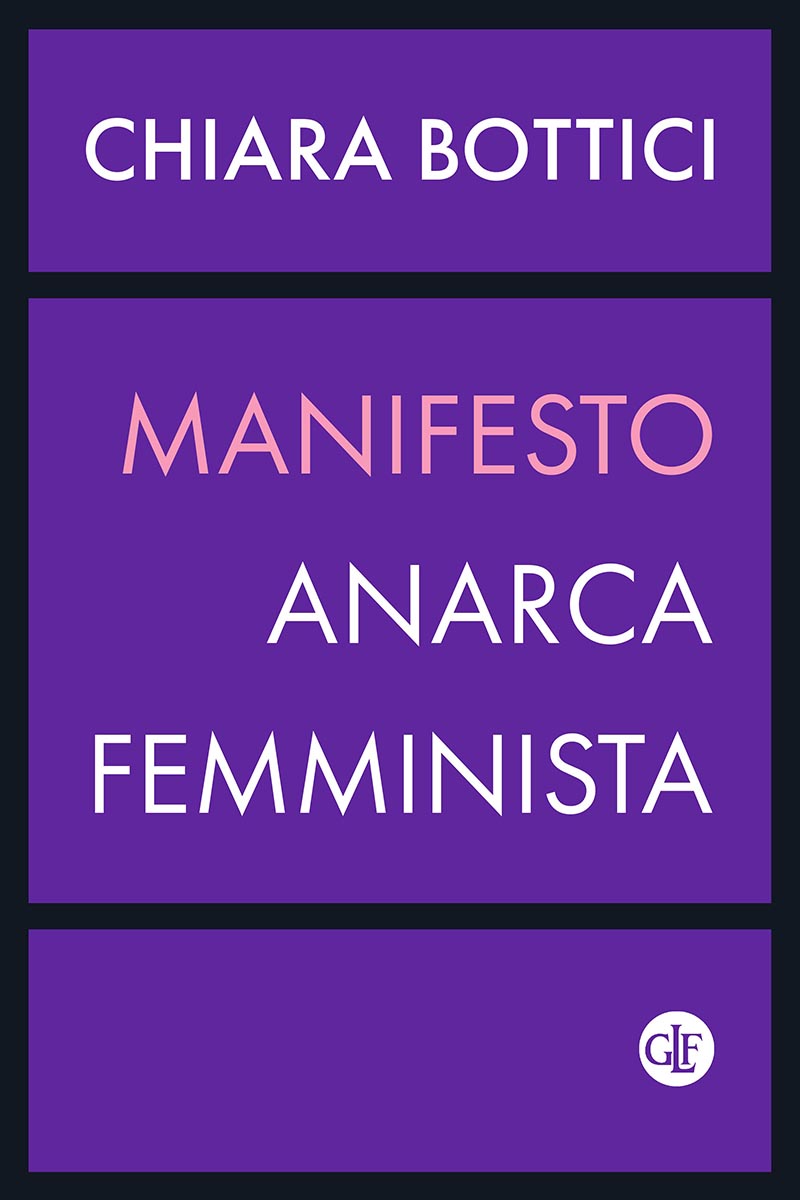 A revolutionary call for a feminism without an arche.
Anarchism needs feminism to address the continued subordination of all femina, but feminism needs anarchism if it does not want to become the privilege of a few.
In this new revolutionary vision, Anarchafeminism does not mean the liberation of the lucky few, but liberation for all living creatures from both capitalist exploitation and an androcentric politics of domination. Its motto is: “either all or none of us will be free”.

We live under a global menocracy. Maybe patriarchy is declining, maybe men are no longer the single head of the family, but they are still the “first sex”.Whereas patriarchy literally means the rule (arche) of the male head of the family, and has been toppled in many contexts, “menocracy” signals the power (cratos) that cismen still exercise over the other sexes and genders everywhere. Men are the sovereign “sex” because, like the sovereign states, they do not have to recognize any “sex” superior to theirs. Thus, menocracy can thrive even in contexts where patriarchy is declining. And it is thriving. Now. Globally. Anarchafeminist manifesto calls thus for a form of feminism without an arche, that is for one that does not reduce the oppression of women to one single factor, but is able to keep together its many different and multiple intersections, and that can thus go hand in hand with an ecofeminist philosophy and a queer ecology.

Chiara Botticiis an Italian philosopher and writer. She is Associate Professor in Philosophy and co-founder of the Gender and Sexualities Studies Institute at The New School (New York). She is the author, among others, of Imaginal Politics: Images beyond Imagination and The Imaginary (Columbia University Press, 2014), A Philosophy of Political Myth (Cambridge University Press, 2007) and co-editor of Feminism, Capitalism and Critique (Palgrave 2017, with Banu Bargu). For a general discussion of the impact of her work, see the edited volume Debating Imaginal Politics: Dialogues With Chiara Bottici.