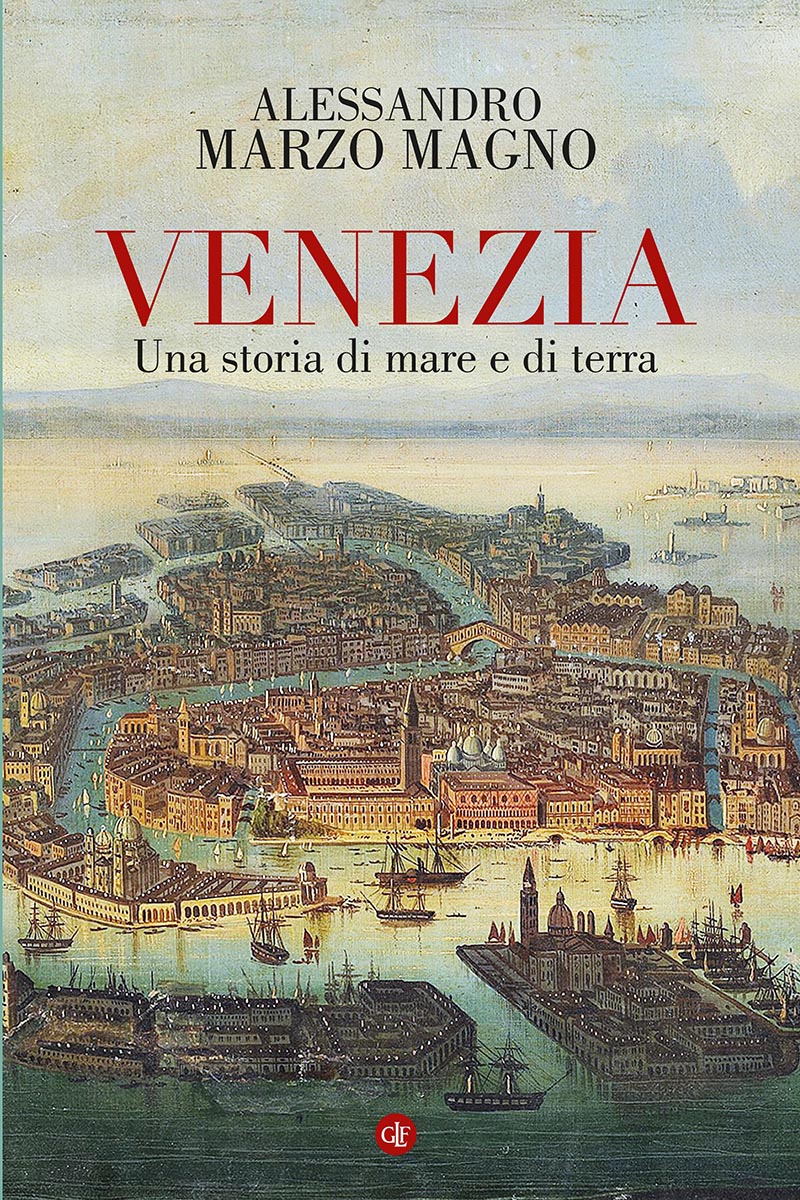 Venice. A story of land and sea

A history of Venice like this has never been read before.

With the narrative flair of a chronicler and the rigour of a historian, Alessandro Marzo Magno takes us on a fascinating walk through the centuries to recompose the history that led some small islands in the Adriatic lagoon to dominate half the Mediterranean for centuries. Furthermore, the book takes us to some of the most important centres of the Stato da Mar (the State of the Sea): Famagosta, Cyprus, where Marcantonio Bragadin was skinned alive in 1571; Heraklion, Crete, besieged for 22 years by the Ottomans; Zara, the Dalmatian city that the Crusaders conquered in 1204 to pay for passage by ship to Constantinople. The Stato da Terra (the State of the Land) is told, among other places, by Pizzo dei Tre Signori, the mountain that for three centuries marked the border between Venice, Milan and Switzerland; by the University of Padua, which will be 800 years old in 2022; by Palmanova, a fortress but also the ideal Renaissance city. The history of Venice does not stop with the fall of the republic in 1797; these pages continue up to the nineteenth century, when the city became an important industrial centre, and arrive at the present day, with depopulation threatening to make it disappear. 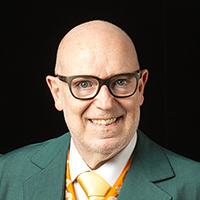 Alessandro Marzo Magno is a Venetian journalist. After almost ten years in charge of foreign affairs for the weekly magazine “Diario”, he now edits the six-monthly “Ligabue Magazine” and contributes to the cultural pages of the “Gazzettino”. He has published history books including L'alba dei libri. Quando Venezia ha fatto leggere il mondo (Garzanti 2012, reprinted several times and translated into English, Spanish, Japanese, Korean and Chinese). For Laterza he is the author of La splendida. Venice 1499-1509 (2019) and L'inventore di libri. Aldo Manuzio (2020). 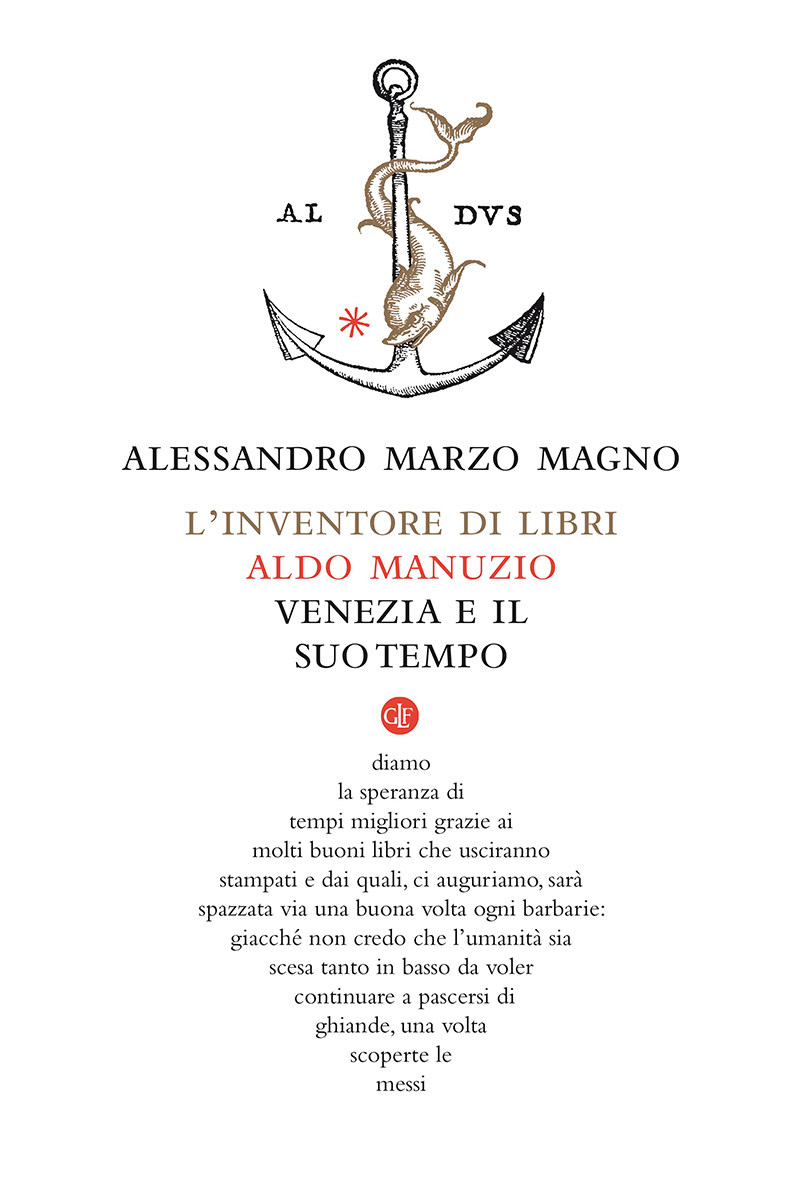 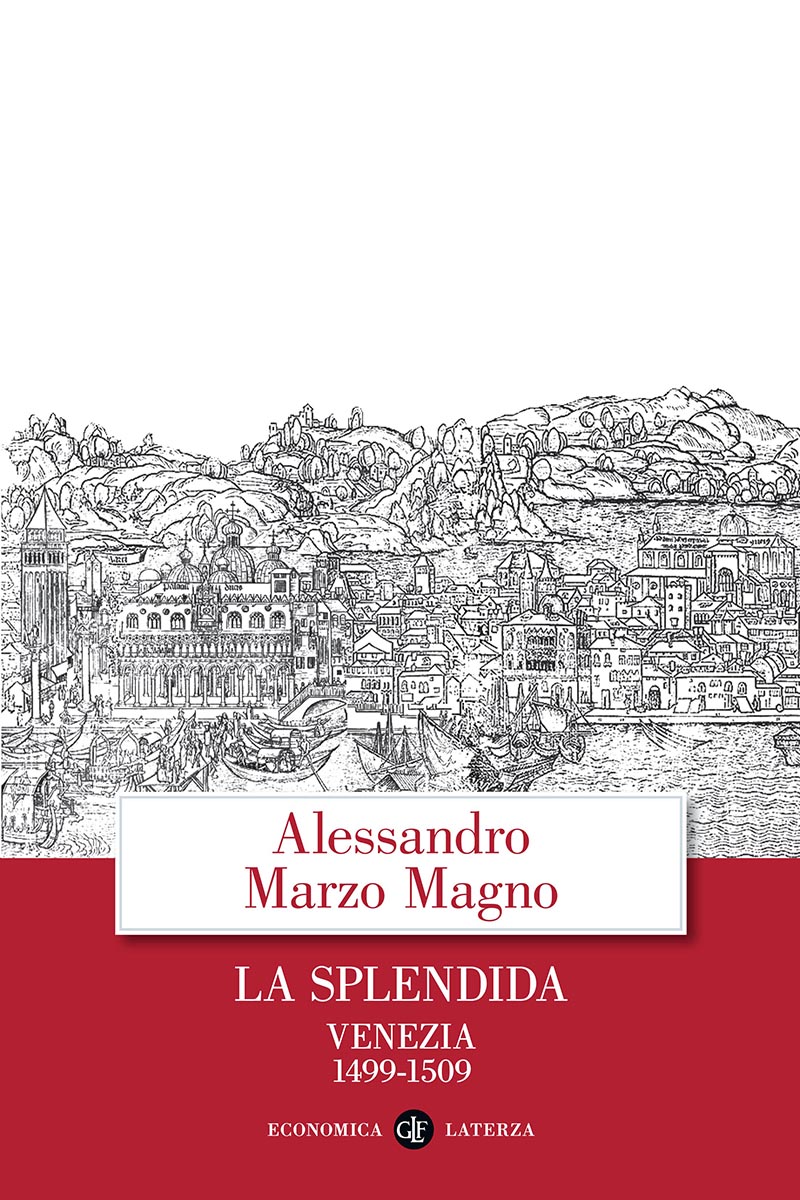