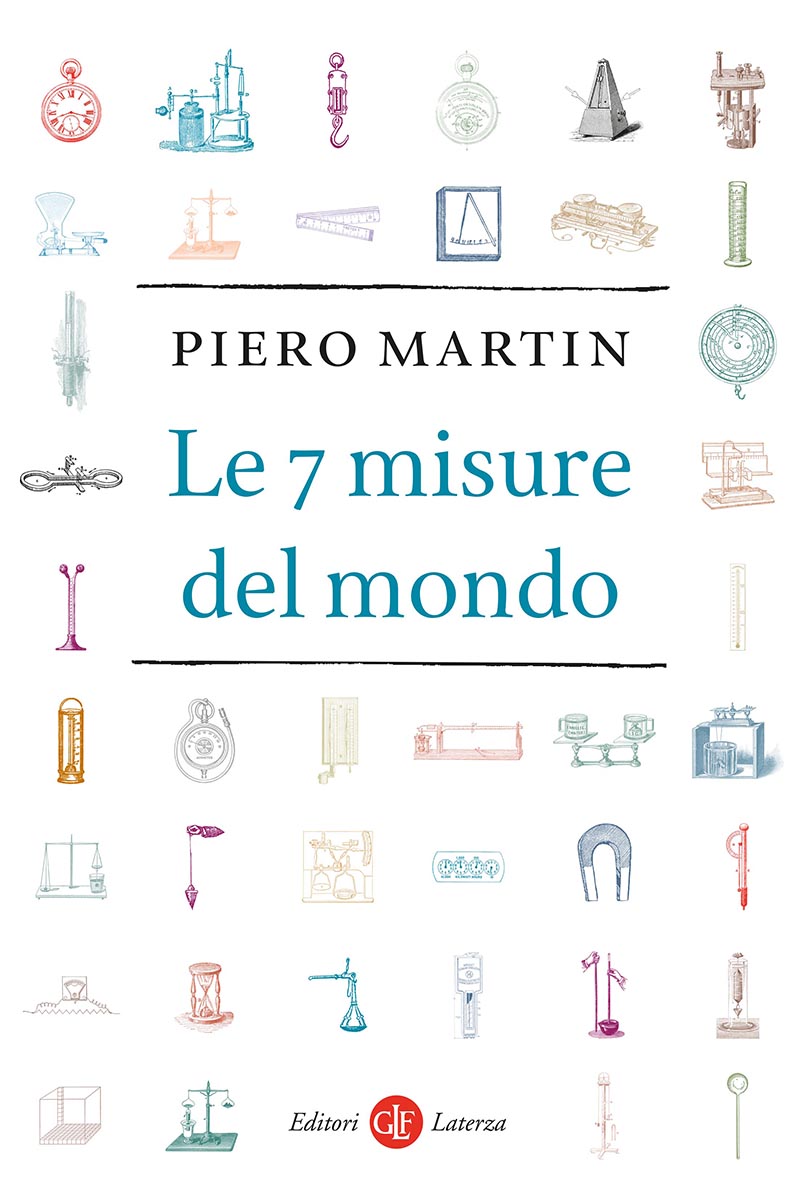 The Seven Measures of the World

Our scientific knowledge of the world is based around seven pillars.
From coffee to galaxies, from quarks to black holes, the entire universe can be measured using just seven units of measurement. A fascinating journey through physics and an ode to the human race’s ability to understand the world ever more closely.

We have always measured the world: to understand it and to experience it. And since humans are social creatures, at some point in human history measurement had to be shared. This is how, at the end of the 18th century, universal units of measurement were defined: the metre for length, the kilogram for mass and the second for time became part of our shared cultural heritage. The following two centuries saw the addition of the ampere for electricity, the kelvin for temperature, the mole for quantity of substance and the candela for luminous intensity. That makes seven: seven units of measurement on which all scientific knowledge is built. This book tells seven stories, each one dedicated to a unit of measurement. Each one contains historical notes, explains its function, illustrates its applications, tells some anecdotes, and gives the all-important numbers. Numbers for dimensions, time, temperature and more, showing just how big and how small the world around us really is. Each chapter sets out the fundamental physical constant used to define the unit of measurement in question. Each chapter is therefore also an opportunity to explain important aspects of classical physics and quantum mechanics, theory of relativity, cosmology and elementary particle physics.

Piero Martinis a professor of experimental physics at the University of Padua and carries out research on thermonuclear fusion. A fellow of the American Physical Society, he has been the scientific director on major international research projects such as the RFX experiment in Padua and the ‘Eurofusion Medium Size Tokamak’ European Task Force. Since 2017 he has been Chief Physicist and a member of the Executive Board of DTT, Italy’s major new fusion experiment.
He writes for La Stampa and lavoce.info.