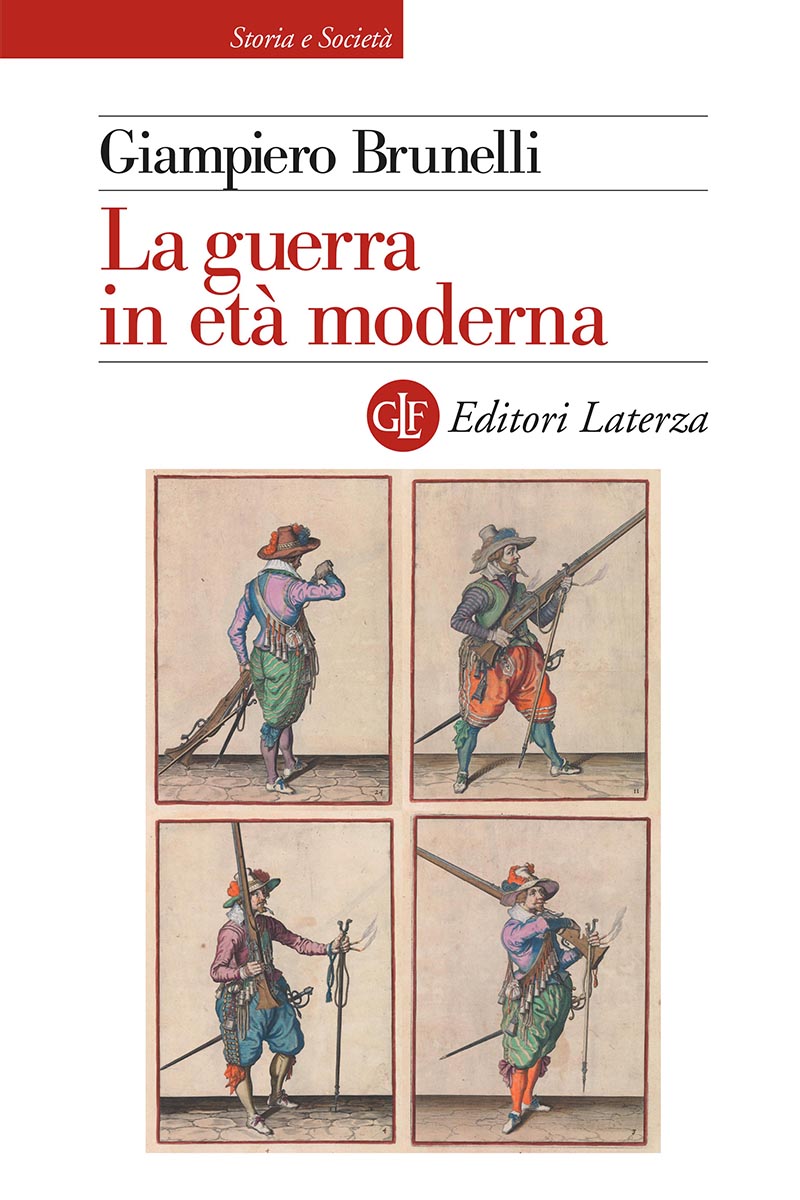 War in the Modern Age

A book that gives a voice not only to the great commanders but also to simple soldiers on what became the military revolution of the modern age.
Beginning in the 15th Century, a revolution swept across the West: the "romantic" era of face-to-face sword fighting ended and the age of firearms began. Muskets, carbines and cannons quickly came to dominate combat, everywhere. Things would never be the same again, because these new technologies required professional, trained and specialised soldiers on land and sea. In this book we will see them in action and listen to their experiences and emotions.

Beginning at the end of the 15th century, Western Europe radically changed the way it fought. Technological efforts accelerated and firearms became more efficient. Fortifications were transformed: arrowhead bastions replaced high battlements. As for personal equipment, the transition from the harquebus to the musket to the bayonet rifle, between 1500 and 1700, was just as defining. In the meantime, there was renewed organisation of the armed forces. The size of armies grew massively. The internal composition of those armies also changed: the infantry became the queen of arms and the cavalry the specialty of young gentlemen. These were now increasingly professionalised orders. From the mercenaries of the 17th century, accompanied in war by women and children, there was a move to the well-aligned and disciplined units of the 18th century, with permanent frameworks. In the war at sea, the era of the galley faded after the battle of Lepanto and large vessels dominated the waters, carrying up to 120 guns on board. The new generation sailing ships were unthinkable without a strong state: they needed trained crews, equipment, guns and ammunition. That meant: money, money, money. The same can be said of the land armies. Thus, war became a very expensive affair for the state. Governments adjusted by trying to fundamentally reform their finances, but not all of them managed to keep up.

Giampiero Brunelli, has been a contributing author of the Treccani encyclopaedia since 1992. He has taught in many universities and is currently a lecturer in Modern History at Sapienza - University of Rome.