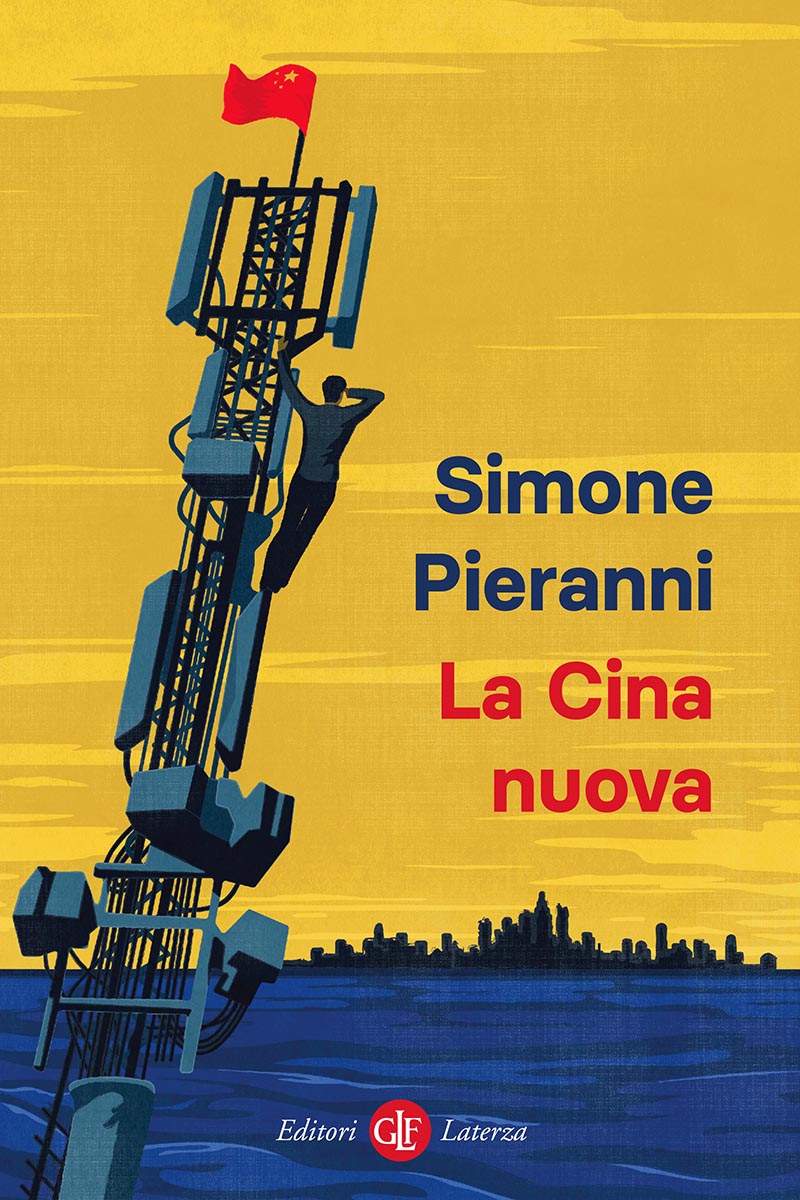 ‘The new China’ has a complex and multifaceted identity, made up of contrasts, which creates an explosive mix of past and present that western eyes have never seen.

A gallery of memorable characters in a mix of futuristic metropolises and hutong, factories and countryside, ancient beliefs and artificial intelligence, Neo-Marxism and Hypercapitalism.

Simone Pieranni takes us on a discovery tour of contemporary China, presenting its contours through its contrasts.

The changes China has experienced in just over 50 years are so profound and radical that, in the history of other countries, similar shifts have taken centuries to become established. Where we now see skyscrapers being built, a few years ago there were only fields. The youngest generation, the children of labourers and grandchildren of farmers, are now recruited to the most dynamic high-tech sector in the world. Colossal amounts of industrial pollution sit alongside the most advanced research into renewable energy sources. But despite everything seeming to be focused on the future, contemporary China has its roots in millennia of history, which it often draws on as a source of values and ideas, tools to develop new strategies in the face of closer confrontation with the west.

In this book, Simone Pieranni takes us on a discovery tour of contemporary China, through the voices of characters who range from the shady Communist Party worker, to the busy doctor from Wuhan, to the vlogger in rural China, to the star of science fiction writing. A journey in eight chapters corresponding to what, to our western eye, look like eight contrasts in the social structure and mental geography of China: socialism/market; meritocracy/corruption; public/private; carbon/green; work/automation; order/chaos; countryside/smart cities; memory/future. A common thread that reflects the book’s purpose: investigating the contemporary contours of a complex and ever-changing population. 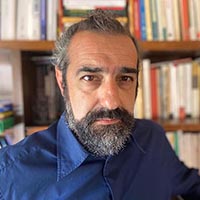 Simone Pieranni is Italy’s most followed and accredited journalist writing about China. He lived in China from 2006 to 2014 and returns whenever possible. In Beijing, he founded the news agency China Files, he writes on foreign affairs for “il manifesto” and he has a column in “L’Espresso”. His works include: the novel Settantadue (Alegre 2016) published by the “Quinto tipo” imprint from Wu Ming 1; Il nuovo sogno cinese (Manifestolibri 2013); Cina Globale (Manifestolibri 2017); and the podcast about contemporary China, Risciò (with Giada Messetti, Piano P 2017). He is the author of Genova Macaia (2017) and Red Mirror: Il nostro futuro si scrive in Cina (2020), published by Laterza.

Our Future Is Being Written in China