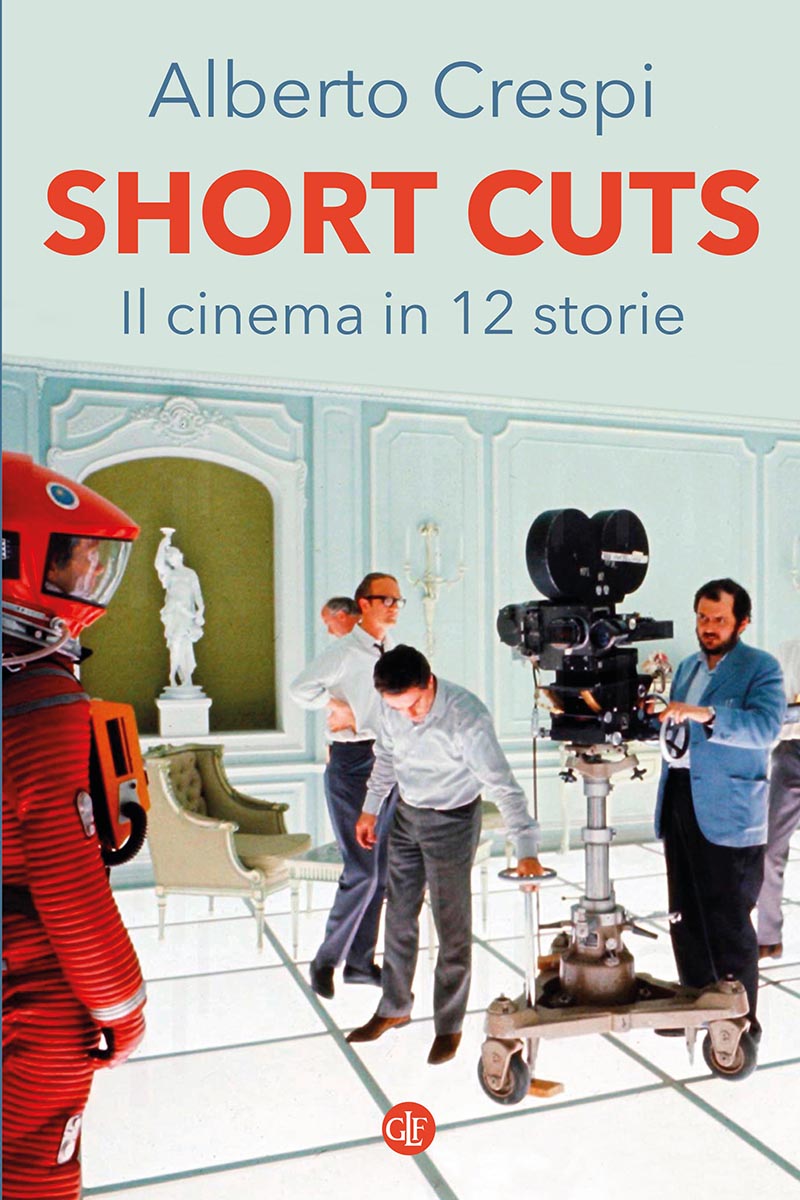 Between 1959 and 1960 the cinema turned 60 (its middle age!) and should have entered its productive maturity. By a strange twist of fate, in those 24 months an incredible series of film, destined to mark the history of the seventh art forever, were shot: from Hawks' A Dollar of Honour, a triumphof American cinema, to Godard's Breathless, which marked the birth of the nouvelle vague; from Fellini's La dolce vita to Monicelli's TheGreat War; from Hitchcock's Psyco to The Magnificent Seven; from Billy Wilder's The Apartment to Disney's Sleeping Beauty. It was during this incredible period that the industrial, narrative and stylistic structures of classic cinema were demolished, and new ways of making films, new genres, 'new waves' of young and combative directors were born all over the world. After more than sixty years, this book recount the end of the old cinema and the beginning of the new one, through twelve films that marked that moment of transition. These films are then an opportunity to set off on other journeys, along paths that go back to the Lumière era, or even earlier, and going forward to the present, to the times of platforms, of seriality, of an unprecedented and revolutionary way of having stories told through images. Two years to be explored at breakneck speed, among cowboy shootings and kisses that wake the dead: a book made up of cinema stories on those capital films that in turn recount the past of the seventh art and anticipate its future.

Alberto Crespiwas film critic for "l'Unità", hosts the historic programme “Hollywood Party” on Radio 3 Rai and since 2017 he has been responsible for communication at the “Centro Sperimentale di Cinematografia”. For Laterza he edited the book Cara Emi, sono le 5 del mattino... (Laterza 2014), which collects Vittorio De Sica's letters to his daughter, and he is the author of Storia d'Italia in 15 film (Laterza 2018). 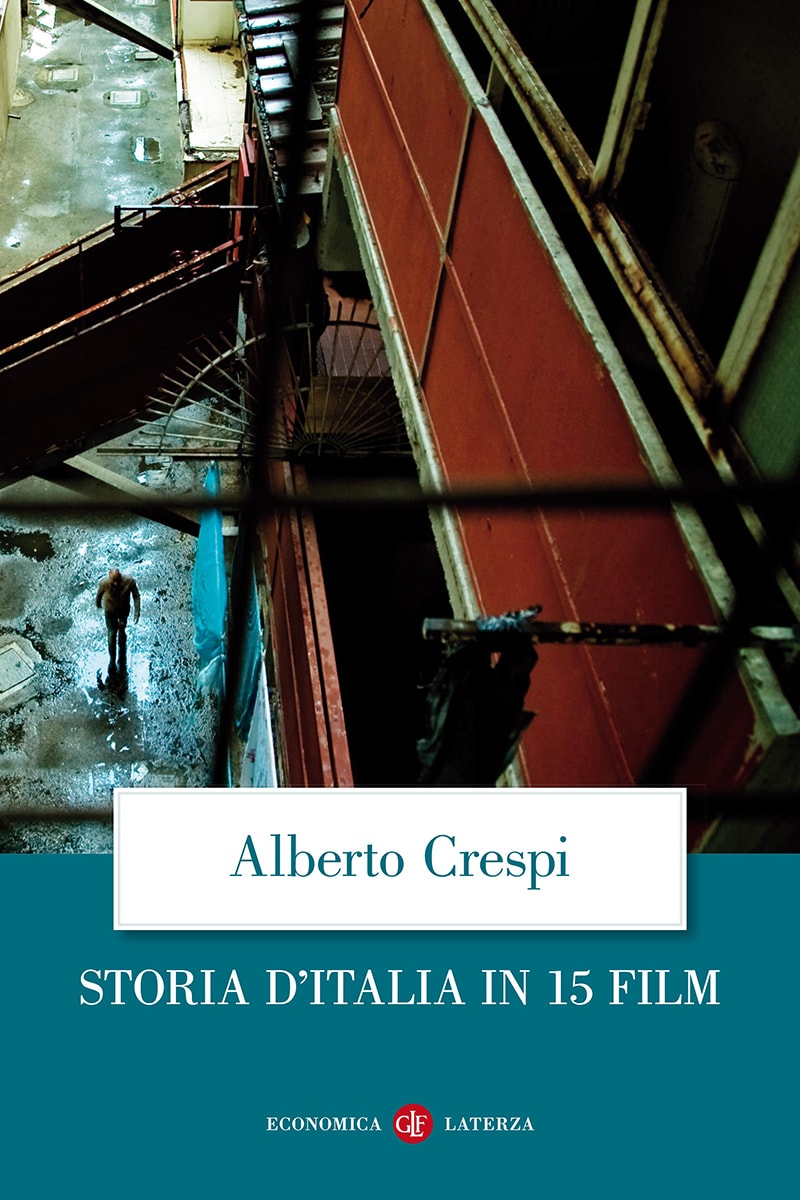