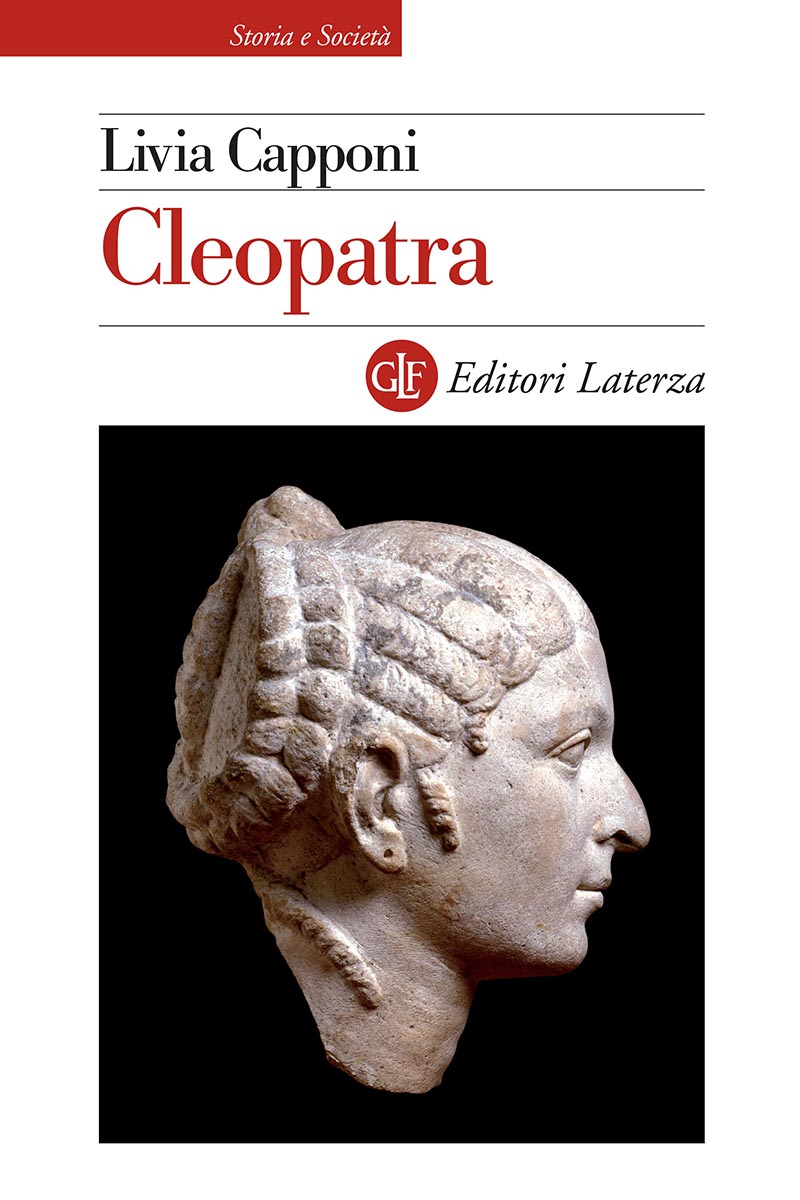 Greedy, bloodthirsty, power-hungry but also intelligent, seductive, and cultured: who was Cleopatra really? This book offers a well-rounded portrait of the heir to the Pharaonic and Ptolemaic dynasties, one that is finally free of Orientalist and sexist stereotypes.

Cleopatra's reputation was considerably marred by propaganda from Augustus and subsequently accepted by modern historiography, which is predominantly Eurocentric and chauvinistic, and by theater and cinema, as a queen who was the archetype for the figure of vamp, emancipated woman, or career-woman. The time has come to revisit those out of date affirmations and other, lesser known, ones. It is time to reconstruct a true portrait of Cleopatra as the conscientious descendent of the pharaohs and the Ptolemies, and author of a revival of Egypt, which she dreamed of making the fulcrum of a new political and religious world-order at the junction of East and West. This book offers the reader a historical re-evaluation of her extraordinary figure.

Livia Capponi teaches Ancient History at the University of Pavia. She has authored works on the Imperial Age of Rome, the history of the Jewish people, Hellenistic Egypt, and Egypt under the Romans. Periodically she writes for "La Lettura,” the cultural weekly of the "Corriere della Sera."