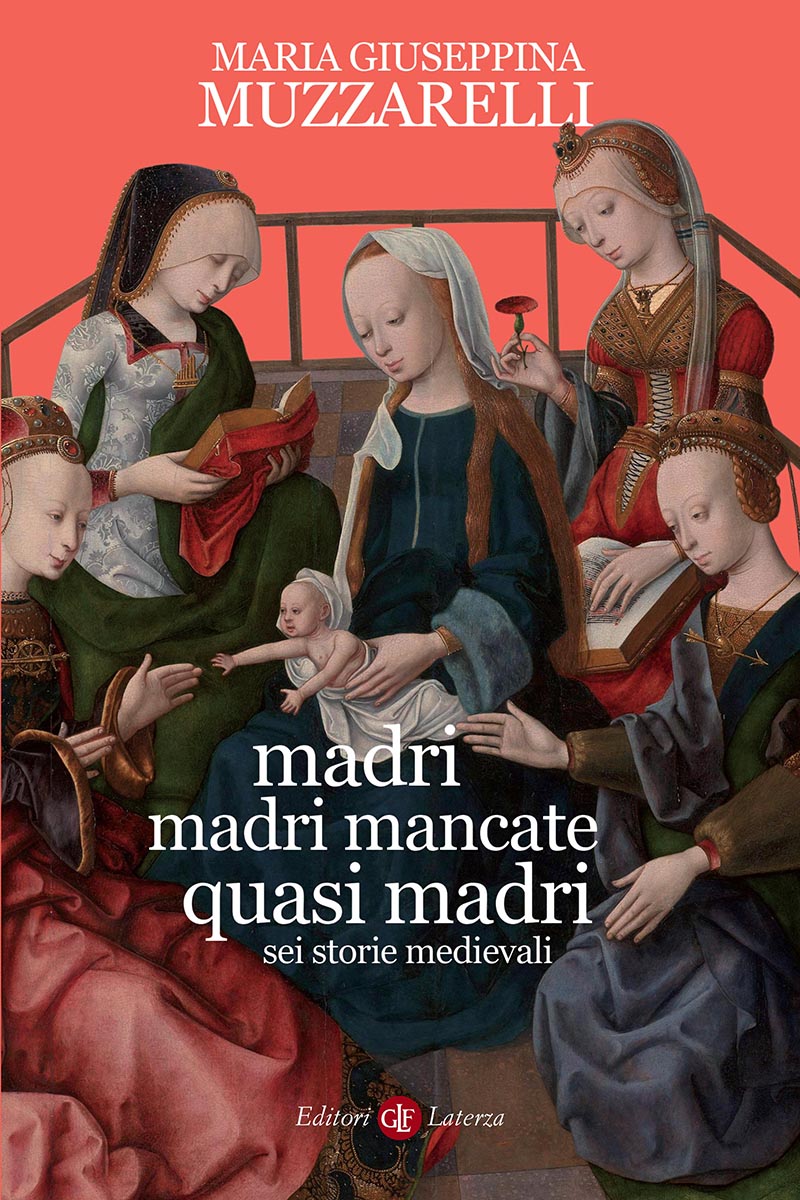 Real mothers, absent mothers, and almost mothers, loving and brave, capable of great care but also careful planning. From a time when women were kept on the sidelines of social and cultural life, six stories of strong, talented women who overcame the limits imposed on their gender. Often despite lacking the biological title, they all fulfil the role of mother, each in their own way, with determination and skill. Consider some current ways of thinking about motherhood. Are they really so groundbreaking? Surrogate mothers, extended families, and mothers struggling with a sense of guilt when they have no intention of giving up their career: these are not just today’s issues, they are also medieval history.

This book tells the stories of six women in the medieval west and their relationship with motherhood. There is the political and human experience of Dhuoda (who lived in the 9th Century), whose children were taken hostage by those vying for power. Two centuries later, there is the story of Matilde di Canossa, a woman who holds power but is disappointed in her expectations for motherhood. There’s Catherine of Siena who, although she has no children of her own, acts and writes as a ‘great Italian mother’; there is Christine de Pizan, a top intellectual by profession, but also a mother of two, obliged in the late Middle Ages to choose between her life as a mother and her career. And then there is Margherita Datini, a contemporary of Christine, who raises Ginevra, a servant’s child fathered by her husband, as her own daughter. Lastly, there’s Alessandra Macinghi Strozzi, an exile’s widow who is mother and father to her five children. There are so many faces to the relationship with motherhood that, in every era, only partly defines what it is to be a woman. Indeed, it is only possible to read these women’s stories because their identities do not correspond exclusively to their role as mothers. These women’s stories go beyond. Beyond our expectations, beyond the rhetoric that relegates them to a restricted role, real mothers beyond the biological experience, women at work beyond the domestic sphere, leading ladies beyond the limits imposed on their gender. 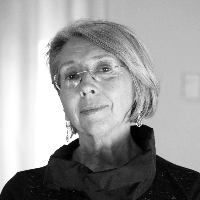 Maria Giuseppina Muzzarelli teaches Medieval History, History of Cities and Cultural Heritage of Fashion at the University of Bologna. She specialises in the history of attitudes and society. She is the author of Nelle mani delle donne. Nutrire, guarire, avvelenare dal Medioevo a oggi(Laterza, 2013).

In Womens Hands. Nourishing, healing and poisoning from the Middle Ages to today