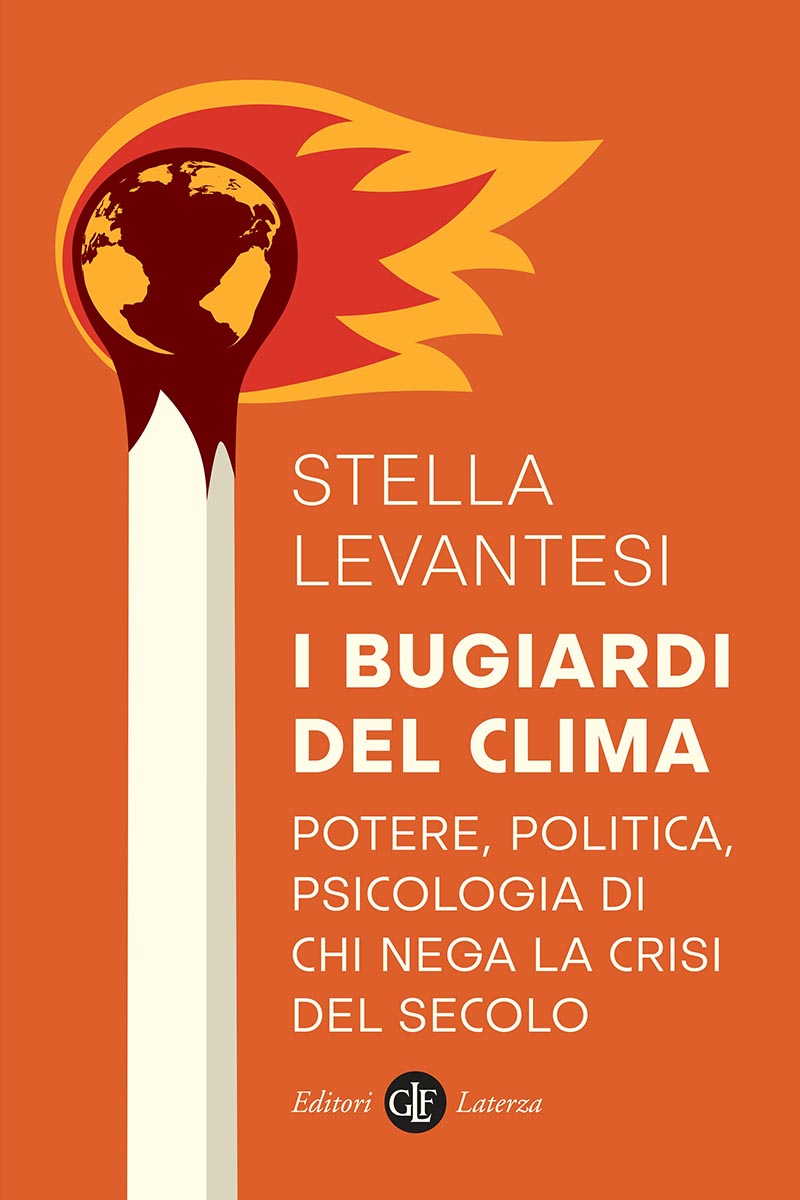 Climate Liars. The power, politics, and psychology of the people who deny the crisis of the century

A detailed inquiry into the power players, their interests, and the ways the climate crisis has been concealed from the world for the past thirty years. An essential book for anyone who wants to understand how the largest crisis of the century has been covered up.

The first big lie that gets told about the climate emergency is that human beings are not responsible for it. The second is that all human beings are equally responsible for it. There’s a reason behind the fact that there’s no existing effective global climate policy, temperatures continue to rise, and ecosystems are collapsing. How did we get to this point? This book not only answers that question, it reframes the environmental question, turning the question on its head. By looking at the issues through the lens of climate change denialism, this book says what always gets hushed up: when scientists began sounding the alarm, fossil fuel industries couldn’t let their business interests be compromised. This was back in the 1970s, and ever since then the denialist lobbies – which are backed by the fossil fuel industry, as well as politicians, think tanks, pressure groups, media platforms, front groups, and fake experts - have mounted the largest cover-up operation in recent history. Denialism does not stop at erasing reality. It constructs an alternative that has one single element at its center: deception. The disinformation tactics used for spreading scientific lies about coronavirus were stolen straight from the climate disinformation playbook. And while the issues may be scientific, denying them renders them political. In fact, the climate, just like coronavirus, is a political issue. We see this in the alignment between denialist positions and sovereignist, populist attitudes. Until now, the world has lived out a lie promoted by the climate disinformation campaign. This book exposes the climate liars’ ideological machine, their arguments, and how they’ve constructed a truly alternate ideology to the truth of science. 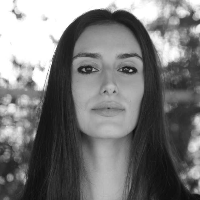 Stella Levantesi, journalist and photojournalist, studied at New York University's school of journalism. She works and collaborates with Italian and international newspapers such as "The New Republic," "il manifesto," "Wired," "Internazionale," "LifeGate," and "Ossigeno." Focusing on the environment, the climate crisis, and conservation, she is a specialist in climate change deniers.