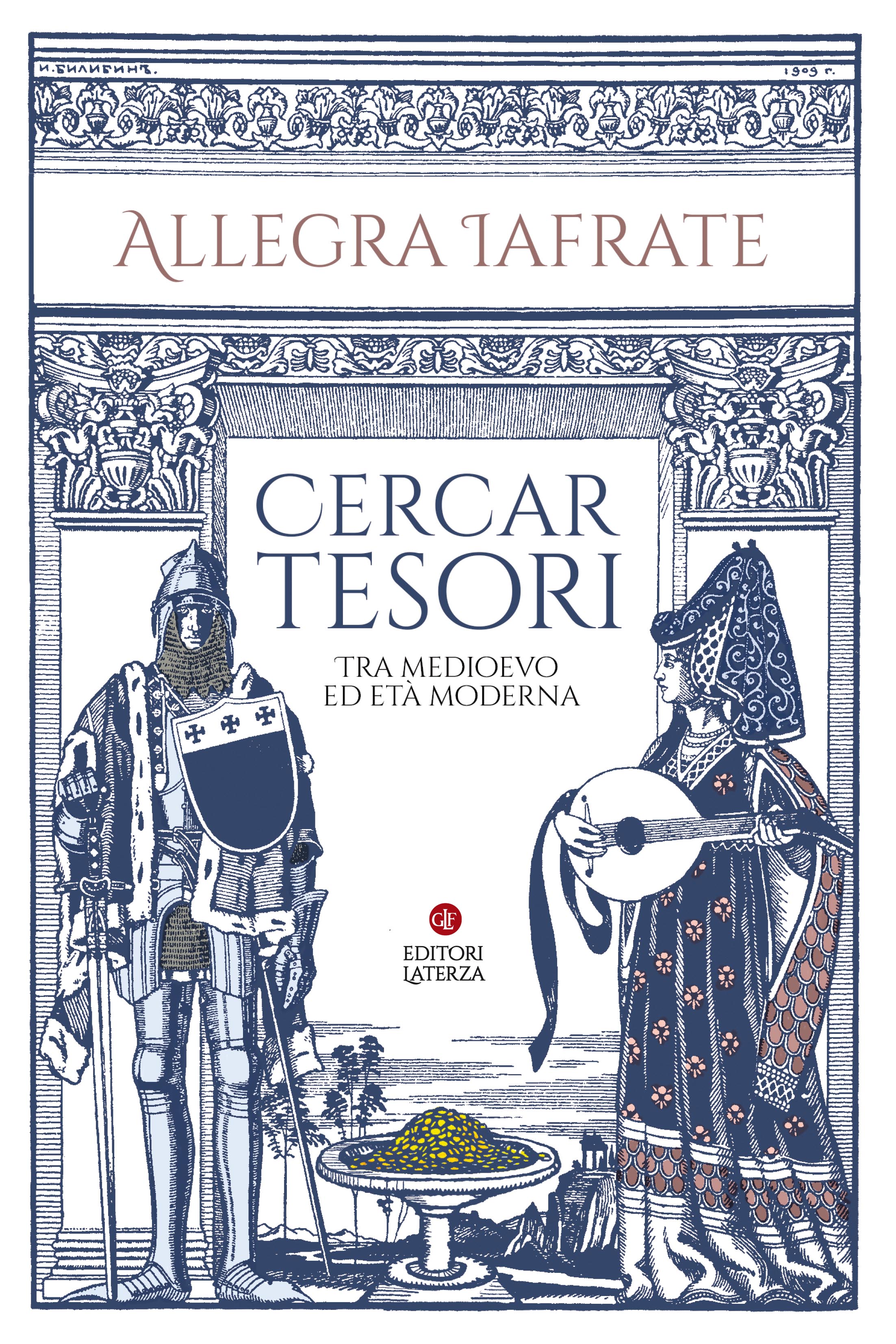 Hunting for Treasure. From the Middle Ages to the Modern Era

The Holy Grail, Ali Baba’s cave, the Gold of the Rhine, King Solomon’s treasure: during the Middle Ages people were obsessed with hunting for treasure. Far more than mere myths or legends, people dedicated their entire lives to looking for and finding “precious objects” from the past. In her entertaining and captivating style, Allegra Iafrate takes us on an extraordinary journey in search of lost treasure.

Whether guarded by dragons or evil spirits, protected by a curse, or revealed only in dreams and visions, treasure is the true stuff of magic and thus always fascinating. If we wanted to use alchemy to create treasure, we’d need three basic ingredients. First, something of great value, its glitter must spark desire. Secondly, secrecy: people know it exists but they don’t know where it is. Finally, longevity, which is to say it has survived the test of time, meaning it’s up for grabs, waiting for the deserving soul but belonging to no one. Perhaps this is why treasure glimmers so brightly in our collective imagination. It occupies a delicate and elusive space, hanging in a magical balance of both the familiar and foreign, belonging to everyone and yet no one. This book follows the history of treasure from the Middle Ages to Modern Day, analyzing the nuances of desire that have possessed people over the centuries, describing some of the objects that have fueled the most fantastic tales, exploring how legends were born, revealing their hiding places and guardians, and finally going on to trace the steps of some of the treasure hunters who traveled from the southern shores of the Mediterranean to northern Europe in pursuit of the mirage of wealth, embracing magic and mysterious maps along the way. 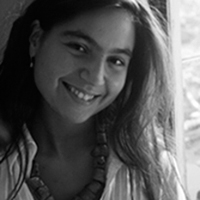 Allegra Iafratestudied History of Medieval Art at the Scuola Normale Superiore in Pisa. She is the author of Le Moine et le Hasard: Bodleian Library, Ms Ashmole 304 (2015), The Wandering Throne of Solomon: Objects and Tales of Kingship in the Medieval Mediterranean (2015), and The Long Life of Magical Objects: A Study in the Solomonic Tradition (2019).