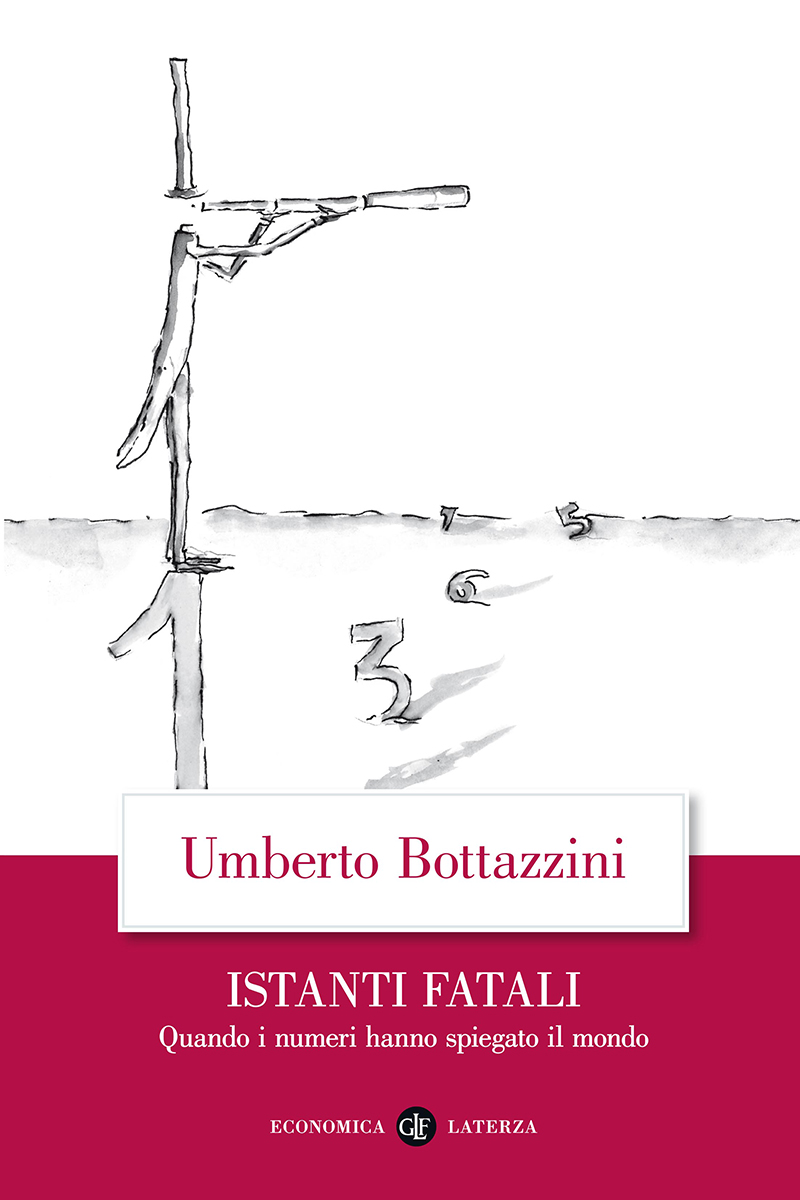 A formidable book of mathematical stories. 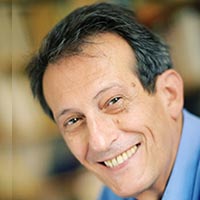 Umberto Bottazzini taught History of Mathematics in Italian and foreign universities and was editor-in-chief of "Historia Mathematica". He is a member of the editorial board of the main international journals in the history of mathematics and in 2006 he won the Pitagora prize for mathematical dissemination. Since 2012 he is a Fellow of the American Mathematical Society, which in 2015 awarded him the Leon Albert Whiteman Memorial Prize for the history of mathematics. For over thirty years he has collaborated on the Science and Philosophy page of "Il Sole 24 Ore - Domenica". Among his most recent books: La patria ci vuole eroi. Matematici e vita politica nell’Italia del Risorgimento (con P. Nastasi, Zanichelli 2013), Numeri (Il Mulino 2015) e Infinito (Il Mulino 2018).