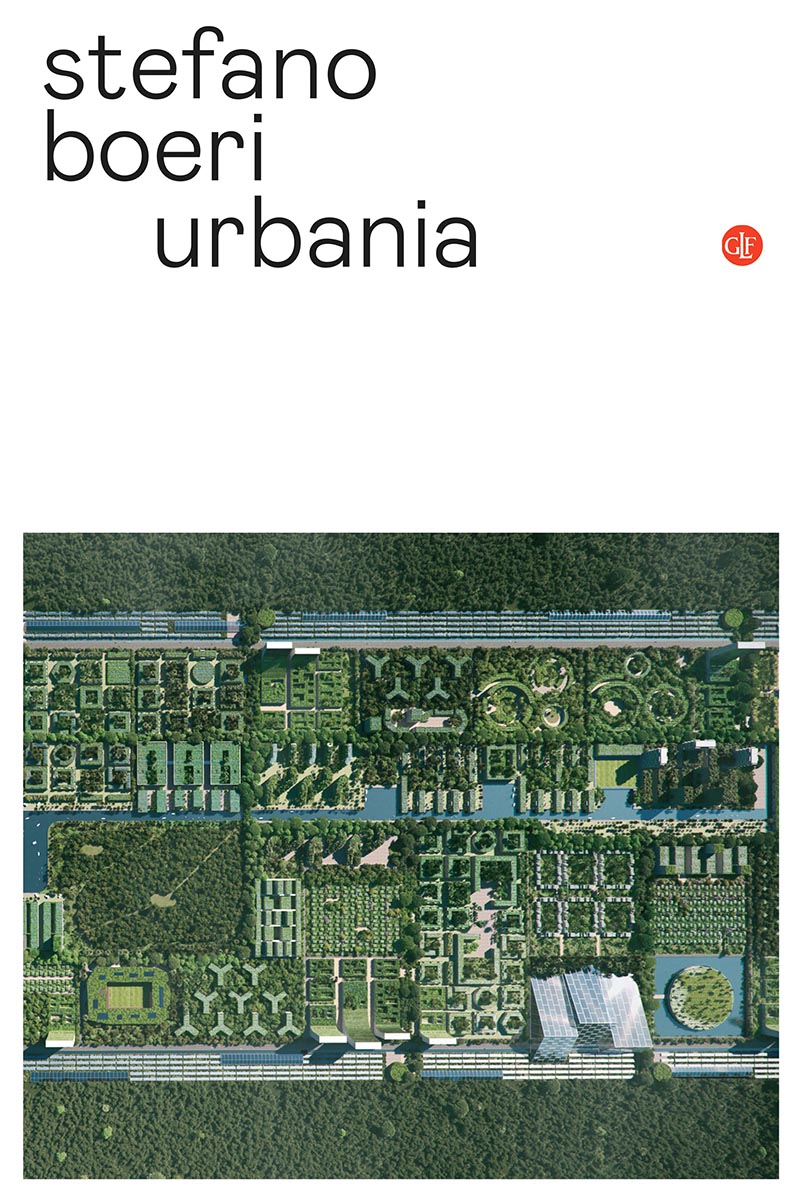 One of the most influential architects and urban planners reveals new and radical ideas for cities of the future. The time has come to rethink and build a new habitat for humanity—one that lets us actively care for the quality of our daily lives and for the salvation of the planet.

When a city is built, it is designed to last for centuries; today there’s a growing doubt that those centuries will ever come to pass. We are living in unusual conditions: an era when our expectations for the future are measured by our passage through time, a period when the choices we make in our daily life have a direct relationship with the evolution of the planet. To this end, architects and urban planners not only have the opportunity, but the duty, to describe the possibilities of the future. For example, today it is unthinkable for architecture not to include green spaces. If we sum together the potential effects of automation - that other major vector of development – with those of climate change, the resulting scenario is terribly worrying. On the one hand we have an elite, made up of people who are equipped with resources capable of governing technology, who will be self-sufficient and able to build independent and protected 'worlds.' On the other hand, there is the vast majority of the population: people who are growing increasingly poor and who are seen as "useless." We need to go in the opposite direction: technological innovation needs to become a more shared form of keeping control on innovation in everyday life. Today more than ever, we need to find a meeting point between utopic and systemic. The Vertical Forest building in Milan, created by Stefano Boeri, is a step in this direction: in addition to being an innovative and magnificent example of architecture, it is also a political manifesto. Our ongoing experience of the pandemic, which is unquestionably linked to the state of health of our planet, has, in its own way, modified and accelerated a series of processes that involve us all on a daily basis. Think about working from home: not only does it affect our notion of office space, it also seriously alters our living spaces: how we organize the spaces in our homes but also where they are located. Is it even certain that we will choose to live in cities in the future? 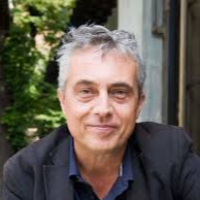 Stefano Boeri is one of the most environmentally sensitive architects working today: his design and building of the Vertical Forest in Milan taught the world a precious lesson. He has presided over international magazines such as "Domus" and "Abitare" and, since 2018, has been president of the Fondazione Triennale di Milano. 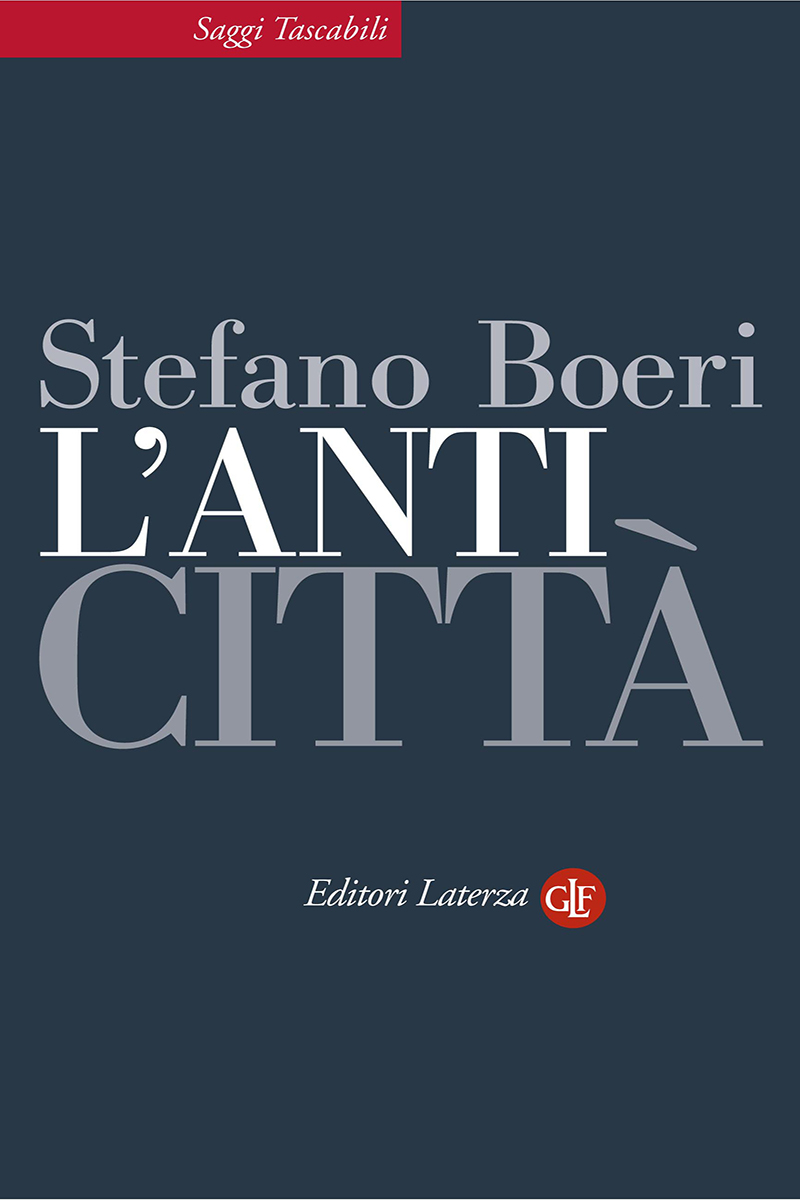