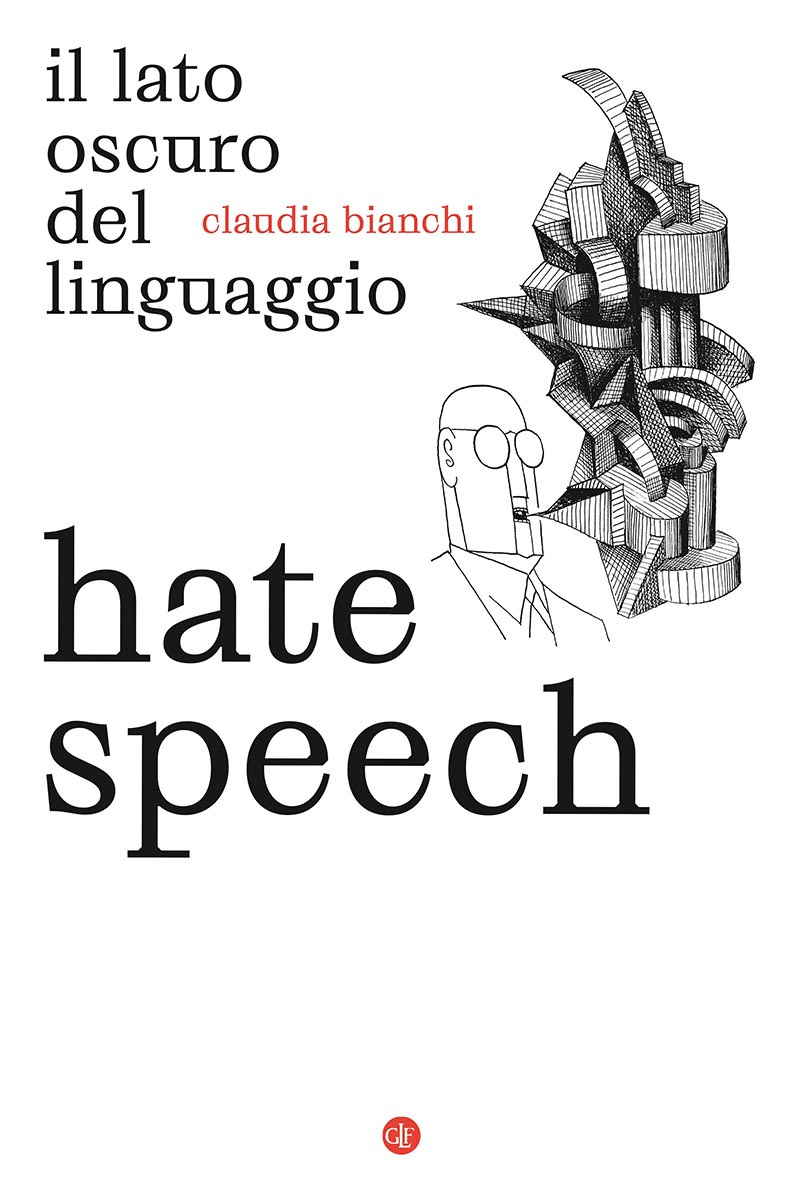 Hate speech: the dark side of language

This book stands as the definitive text on hate speech, one of the most compelling and debated issues of our time.

This book explores one of the most interesting declensions on the theme of violence: hate speech. The term itself includes phrases and expressions that communicate derision, contempt, and hostility towards social groups and individuals who merely belong to a particular group; target categories of hate speech are identified by social traits such as ethnicity, religion, gender, sexual orientation, and (dis)ability. Hate speech relies on a wide variety of discourse, from Nazi propaganda to the laws of apartheid, from the ideological commentary of political groups to everyday examples of hate speech on social media. In fact, sexist comments, racist insults, and homophobic attacks can easily proliferate on the web since forms of mediation, filtering, or (self) censorship are often lacking there. And yet, those who speak – and especially those who hold positions of authority or who are in some way connected to institutions – have a hefty responsibility: what we say pushes the limits of what can be said, changing the boundaries of what is generally considered normal, established, and legitimate. If we respond to offensive uses of language with silence, indifference, or superficiality we run the risk of expressing consent, granting approval, and legitimizing their words, thereby making us accomplices and co-conspirators. Packed with specific examples, this book shows how changing the limits of what can be said simultaneously modifies the limits of what can be done. 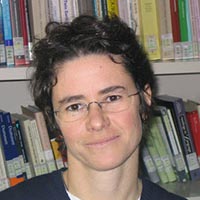 Claudia Bianchi is Professor of Philosophy of Language at the Vita Salute University San Raffaele in Milan. Her interests range from theoretical issues in the fields of analytic philosophy of language to pragmatics, and the philosophy of feminist language. She is president of the board that oversees the course of study in Philosophy at the University San Raffaele of Milan and is part of the steering committee of the Gender Centre (Interfaculty Centre for Gender Studies) and of SWIP Italia (Society for Women in Philosophy). Laterza published her Pragmatica del linguaggioin 2003 and Pragmatica cognitive: I meccanismi della comunicazione in 2009. 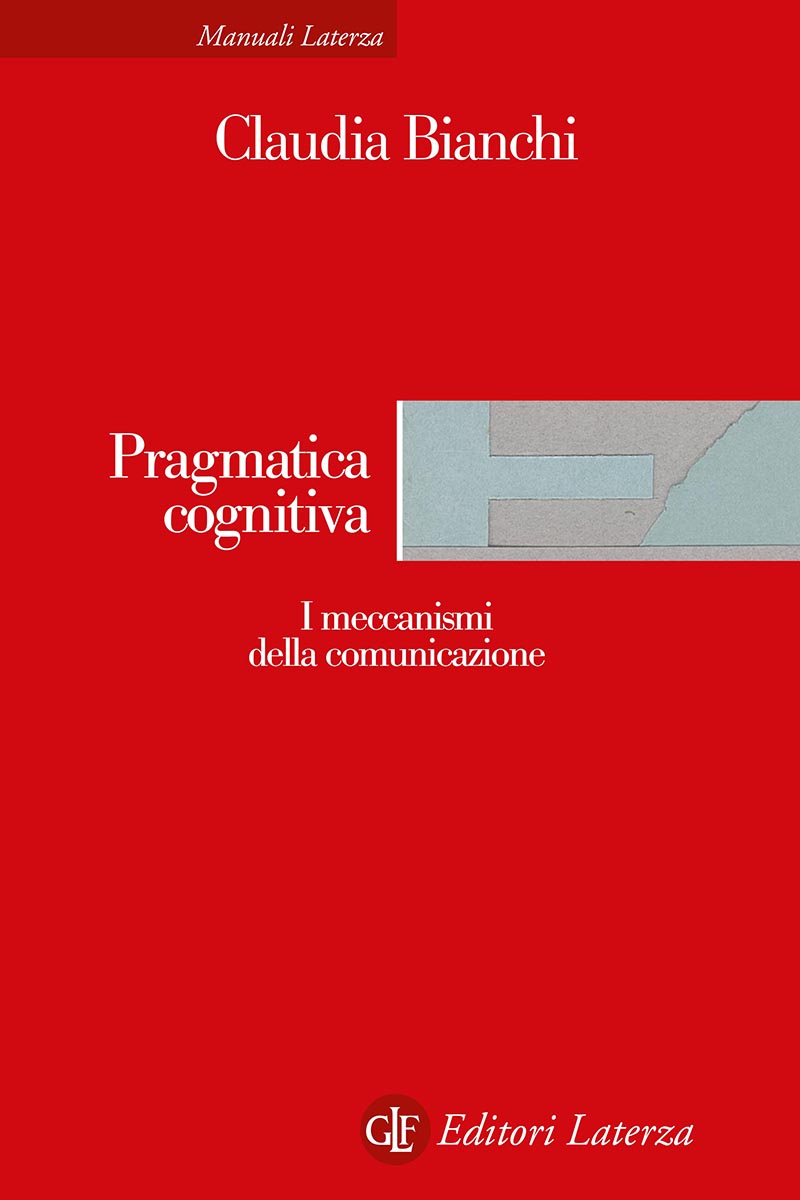 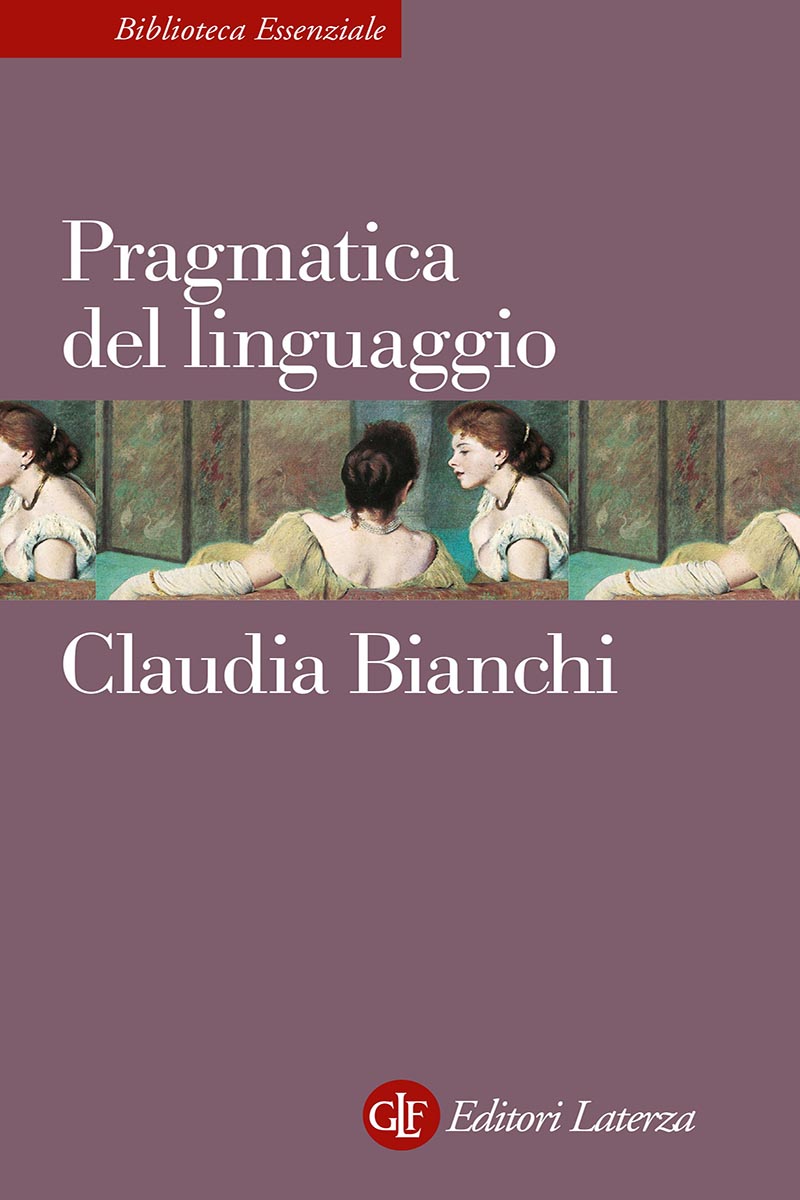 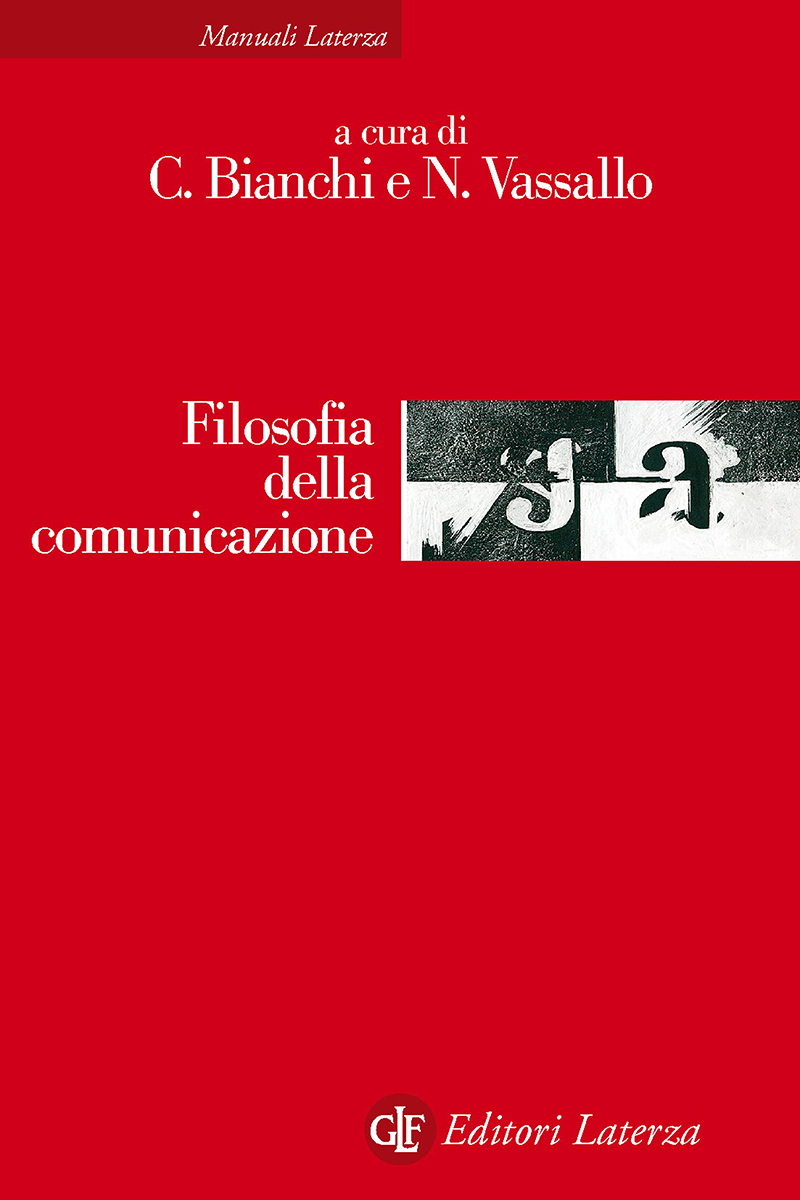