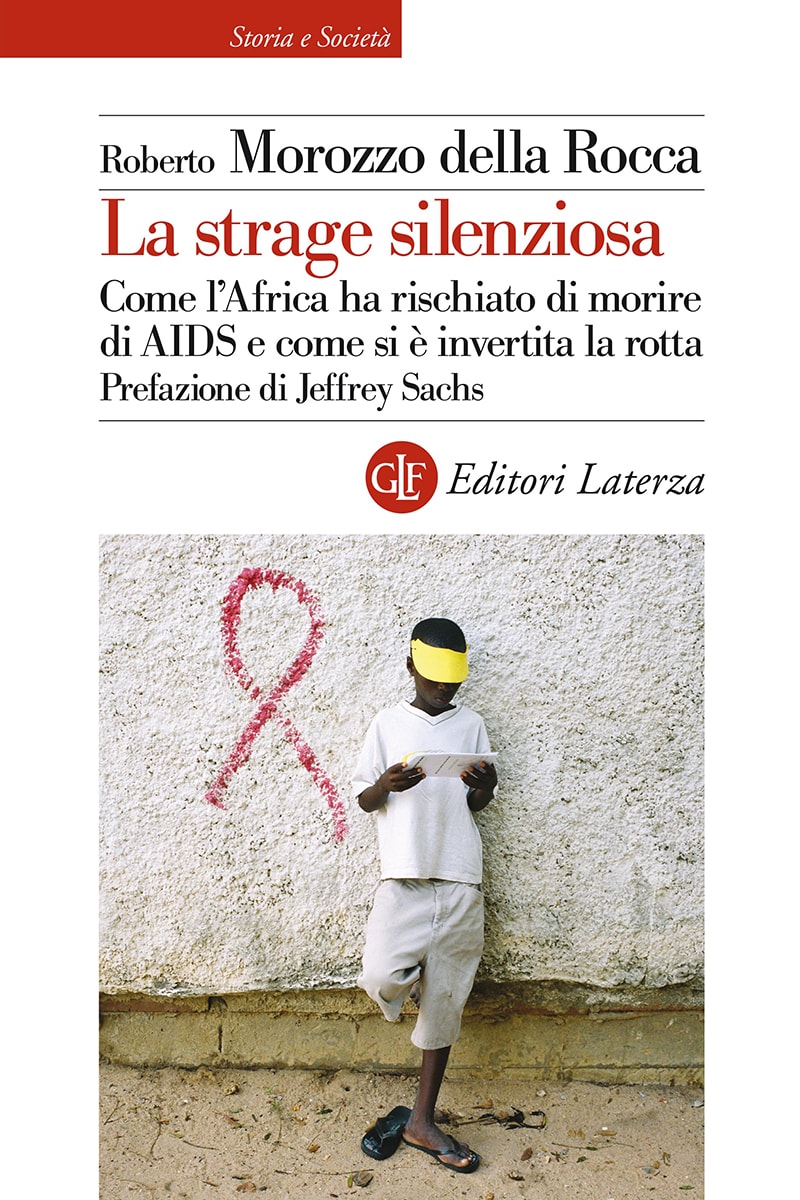 The silent massacre. How Africa risked dying of AIDS and how it reversed course

Twenty years ago, AIDS jeopardized the survival of an entire continent. How that course was reversed in order to save as many lives as possible offers an exemplary lesson that can help us better face our present situation.

Twenty years ago, the AIDS virus jeopardized the entre population of an at-risk continent while major international institutions looked on with indifference. AIDS treatments have existed in the West since 1996; for a long time, people with the virus have been able to live decent lives. Africa, however, was denied the treatments, even though millions of people were infected, not thousands, as in wealthy countries. Why the double standard? People doubted whether Africans would take their medications regularly; Africa's fragile public health system was considered inefficient; expensive antiretroviral drugs against AIDS (which were saving lives in the West) were considered a luxury, and similar, low-cost generic drugs were not even taken into consideration to protect the interests of multinational pharmaceutical companies. In short, a form of Afro-pessimism took over: treating AIDS patients in sub-Saharan regions was thought to be a waste of both time and money. Meanwhile, the average life span decreased and economies collapsed. Despite the efforts of figures such as Kofi Annan, Stephen Lewis, Jeffrey Sachs, and numerous doctors and volunteers in the field, therapeutics were slow to reach the continent. Only in 2015 was universal access to treatment internationally agreed upon. THE SILENT MASSACRE reconstructs this history through the dual lens of politics and health care, investigating the role of influential UN agencies and the vast global aid community, as well as grassroots initiatives that managed to overcome the collective inertia, such as the DREAM project, whose efforts are detailed here. 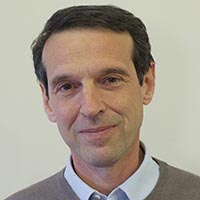 Roberto Morozzo della Rocca teaches Contemporary History at Roma Tre University. His research has explored the relationships that exist between nations and religions in a wide geographical arc that extends from Eastern Europe to Central America. Among his most recent publications are Passaggio a Oriente: modernity and orthodox Europe (Morcelliana, 2012) and Oscar Romero: prophet of home (Paris, 2015).