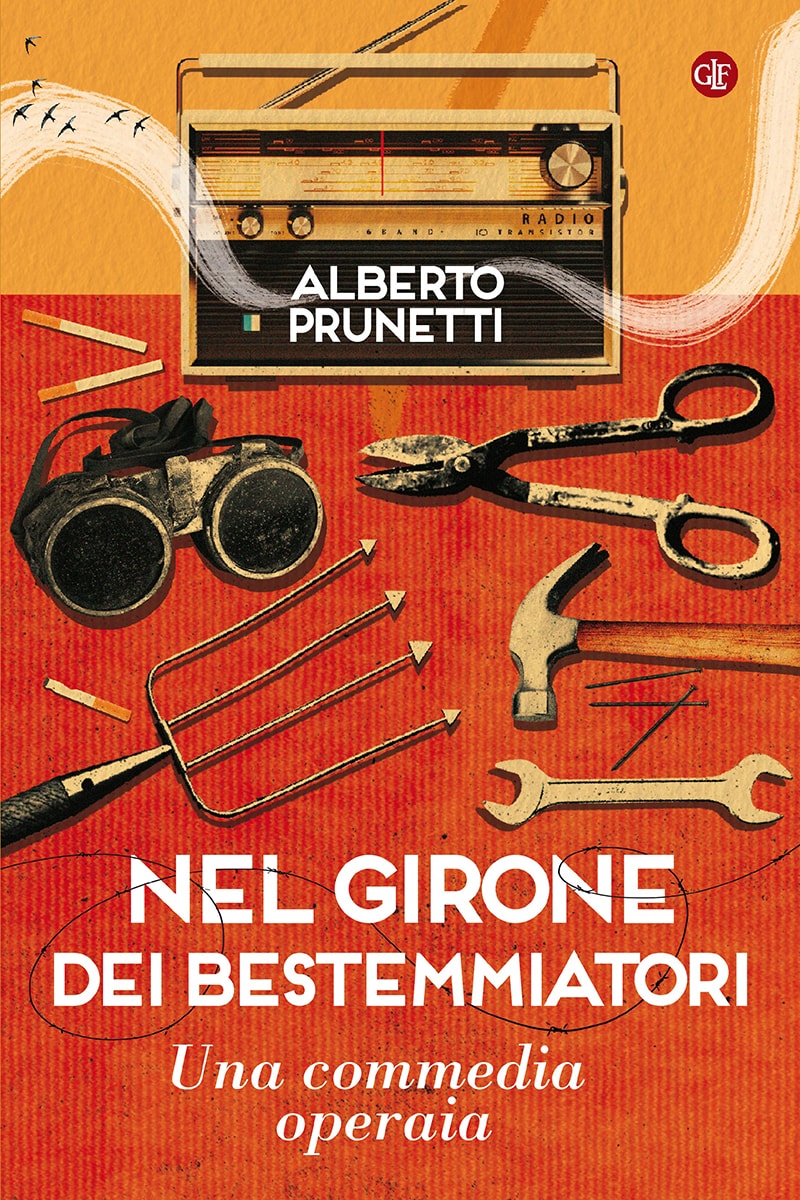 In the Circle of the Blasphemers. A working-class comedy

After Amianto (Lead) and 108 meters, both translated around the world, the new novel by Alberto Prunetti, a most original voice of working-class literature.
A sparkling tragi-comic adventure to the heart of working-class identity, yesterday and today.

«The story, Elettra, starts with a name». And so let’s go looking for a name. Or better, some names: common names, of things, tools, people. A list of neglected or forgotten names, which lead directly to a working-class Hell, where Dante is side by side with epic welders and heroes from spaghetti-westerns.
Amidst old tools and popular sayings, everything is an inspiration for remembering and multiplying the stories about the life of Renato. Tragi-comic family adventures, soccer games on the wrong side of the tracks, working-class pride, white-collar nitwits, Pantagruelian Sunday dinners, and maintenance and repair lessons on immortal old jalopies. But suddenly the story makes its way into a proletarian inferno where scenes from the Divine Comedy mix with the  spaghetti westerns of Sergio Leone. An old harmonica blows between the lips of Steve McQueen and becomes the sound track for the greatest escape of all time. Obviously, the shoulders that will have to unhinge the gates of Hell will be the proletarian shoulders of Renato.
Featuring: Renato & Steve McQueen. Special guest: Dante Alighieri. Soundtrack: the harmonica from Once Upon a Time in the West. 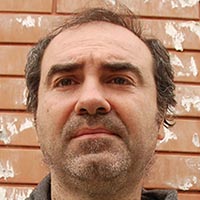 Alberto Prunetti (Piombino, 1973) published Amianto. A working history. Translator and editor, he lived for a year and a half in England, working as a cleaner, pizza chef and kitchen assistant. 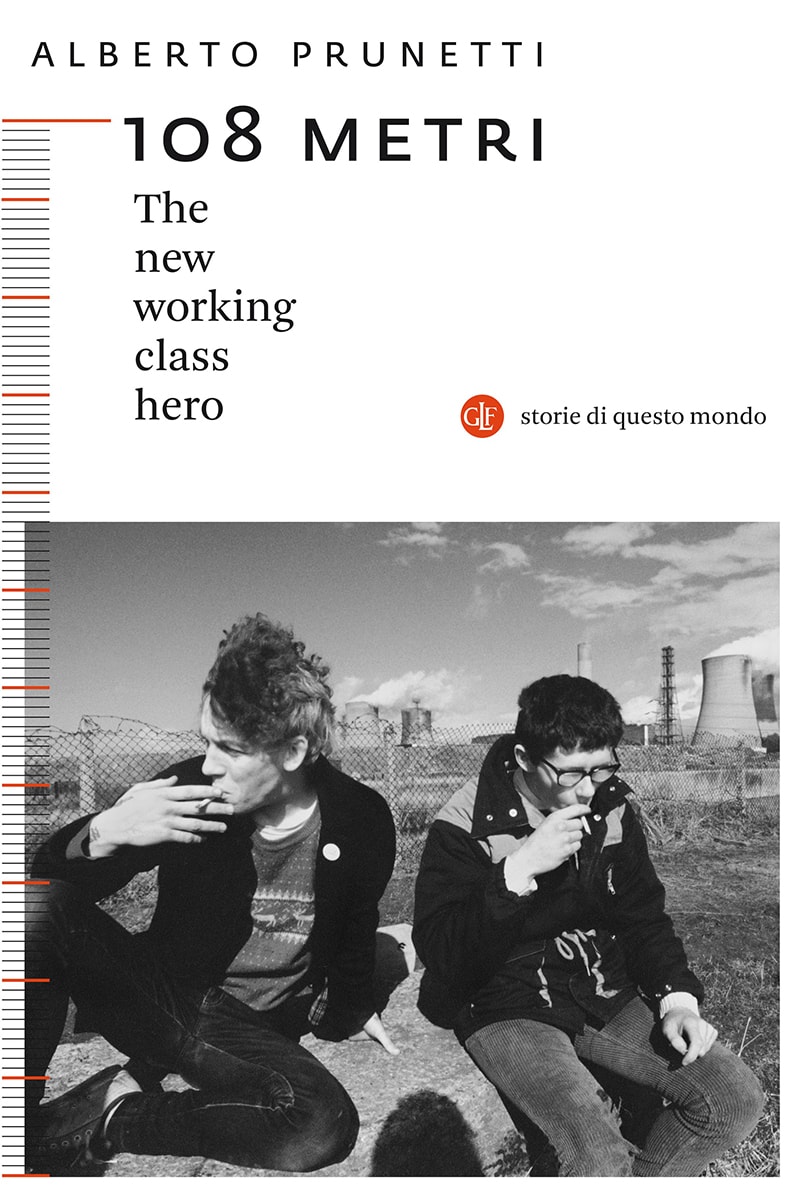