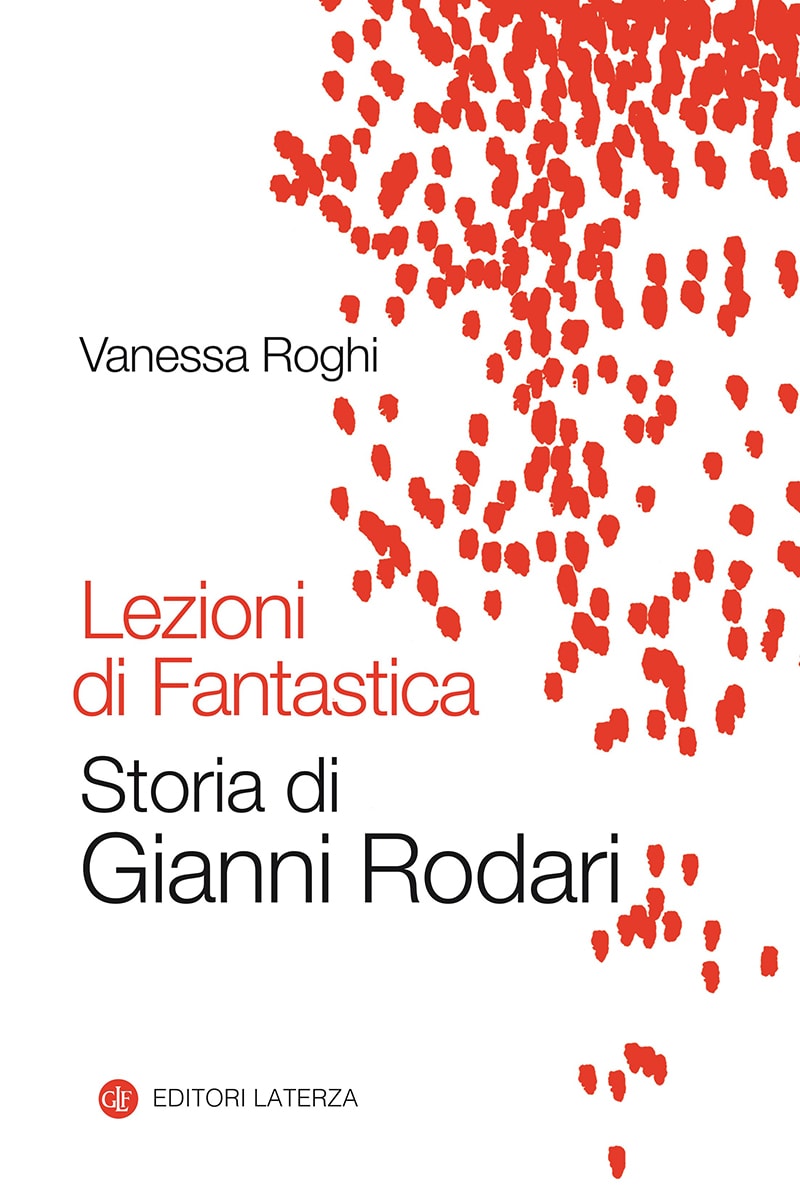 “If we put the Fantastic on a par with Logic, we would have discovered the art of invention”.

Rodari had the gift of remaining a child, without the whining and self-doubt; there was in him a natural disposition, which is very rare, to truly "live up" to childhood.

Gianni Rodari (Omegna 1920 – Rome 1980) was Italy’s greatest 20th century writer of fairy tales and nursery rhymes. A prolific journalist, and a dissenting voice in the Italian Communist Party, he invented a new way of looking at the world. Until the end, he listened with his “acerbic ear”, using the instruments of language, words and games, and in doing so he brought an element of the fantastic to the heart of democratic growth in republican Italy. It has been said that his linguistic inventions are on a par with Raymond Quenau. His intellectual sophistication was equal to Roland Barthes. His openness to the fantastic was much like Berrie and Carrol. Rodari was, therefore, an intellectual. And if an intellectual is someone capable of giving meaning to things that are right under our noses, breaking the mirror of duplication, keeping in mind the past and the future, then Gianni Rodari was a brilliant intellectual. Rodari operated in the sense of freeing things and people "from the slavery of being useful" and the tool he used to push the boundaries of reality and possibility was imagination, imagination in a revolutionary sense of the word, which, with "all its meanings", is the greatest liberating device that human beings have ever invented. This book is the biography of an extraordinary intellectual to whom we still owe a great deal. It tells the story of Gianni Rodari as a whole, not only in a single dimension, offering “as much praise as possible”. Problematising him, making him back into a man of his day, dated at times, yet on the whole, still remarkably current.